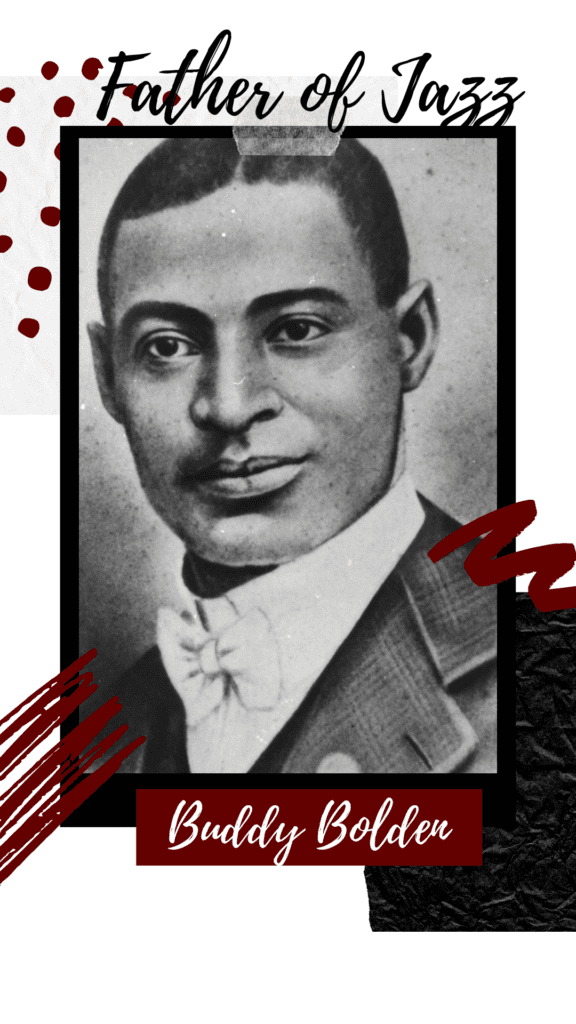 Buddy Bolden was significant for being a noted figure in the creation of the genre of jazz. 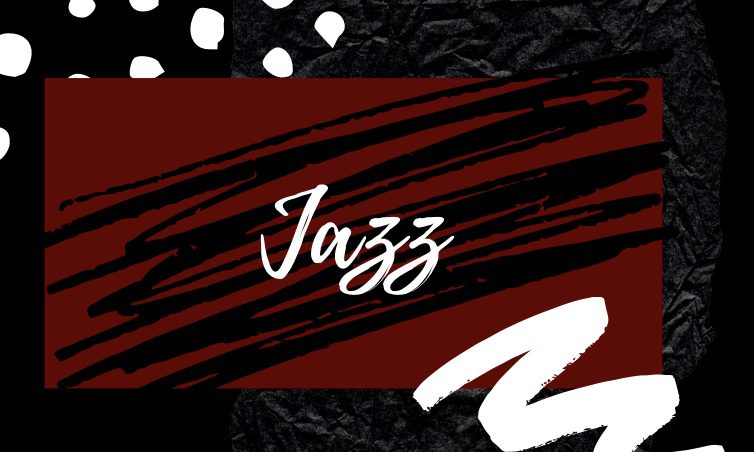 Jazz is a genre of music that originated in New Orleans as a descendant of ragtime and blues.  It consists of swinging, call and response, and polyrhythms and improvisation of soloists and the ensemble. 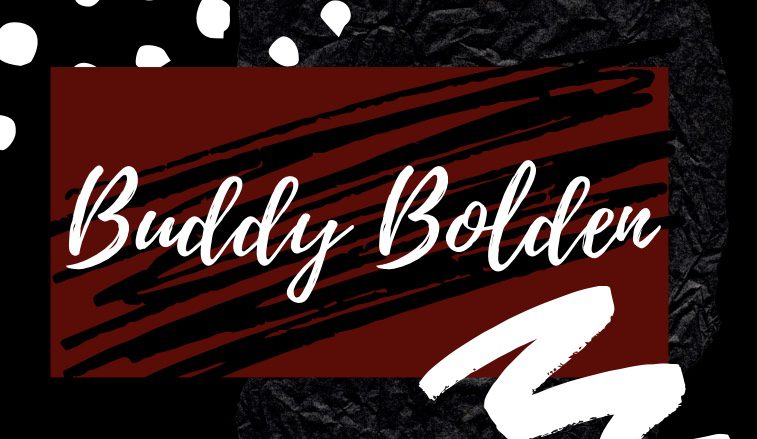 Bolden was a cornetist born in 1877 in New Orleans.  Due to his birth being close in proximity to the emancipation of slaves, his style of music was likely influenced by the sounds of Congo Square.  The sound he created was characterized by loud, improvised playing that fused both ragtime and blues.  He became popular in the early 1900s, being known as “King Bolden.”

Since Bolden was an improvised player, there are no recordings of his original music.  The examples listed are from the biopic made in his honor, “Bolden.” 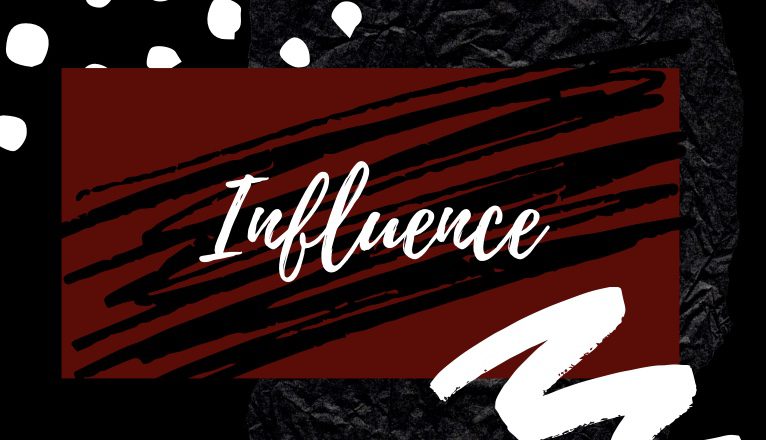 As Bolden’s health began to deteriorate, he began to lose his memory as well as his relevance.  Bolden has minimal photos of himself and no recorded pieces, as he was an improvised player.  Though he suffered a tragic fate due to his diagnosis of schizophrenia, his legacy was kept orally alive through his contemporaries such as Jelly Roll Morton and Louis Armstrong.  These artists noted him in a favorable light as a powerful artist ahead of his time who was responsible for the formation of trad jazz.