Tamela Jean Johnson was born on June 9, 1966 in Texas. By the age of 12 she was signing in the church choir and was also selected to sing many solos. Soon she would flourish not only in church but also high school and in her life. Before her solo career she was a background singer for Kirk Franklin and the Family, she was featured on a dozen tracks including “Don’t Take Your Joy” and “Lean on Me”. She also had a major role in the Black producer show Tyler Perry’s plays, including I Can Do Bad All By Myself, Diary of a Mad Black Woman, Meet the Browns and many more. She is also married to David Mann who was also a co star to the show Meet the Browns. 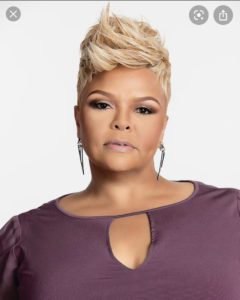 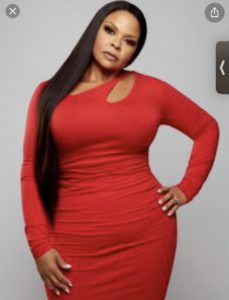 In 2005, Mann and her husband created their own label, known as Tillymann Music Group, which worked and released several different projects.She also released her song, Gotta Keep Movin’ and then in 2007 released her first live album The Live Experience. Two of her well known songs, Take It To Jesus and Father Can You hear Me was also on the soundtrack album of Diary of a Mad Black Woman. In 2009, her second album The Master Plan was released and hit number 2 on the Billboard Gospel Album Chart and 97 on the Billboard 200. On August 14, 2012 her third album was released, Best Days, and debuted at number 1 on the Billboard Top Gospel Albums chart and number 14 on the Billboard 200. One of her most listened to songs were Take Me to the King which placed her back on the map in the gospel industry especially reaching platforms of all ages including teenagers. Two years later she was awarded Best Gospel Artist of the Year at the BET Awards. Although, she spent her life in music in 2005 is when she began to flourish as a solo artist.

The First Video is Tamela Mann performing her most famous song Take Me To the King. The Second Video is her performing God Provides. The Third Video is her single being debuted in the movie, Diary of a Mad Black Women.

Tamela Mann not only has succeed in the music industry but used her fame and fortune to help a cause that was very passionate to her, her weight loss journey. She teamed up with Weight Watchers in the spring of 2019 and lost 50 pounds. Her tremendous weight loss has inspired her to help others who struggle with healthy whether personally or because of health risk. Tamela’s commitment to her faith and to those who have struggled with what she and her husband has struggled with for years, makes her an inspirational story to report on. 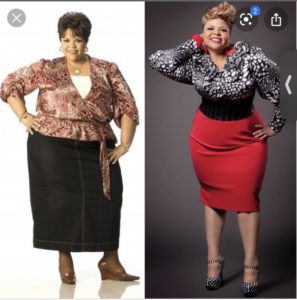