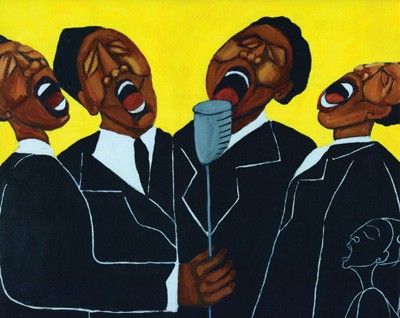 Black gospel music came about from the roots of negro spirituals. It really made its rise in the 1930’s. These songs focused on biblical themes and was used as a way to integrate their culture with worship. 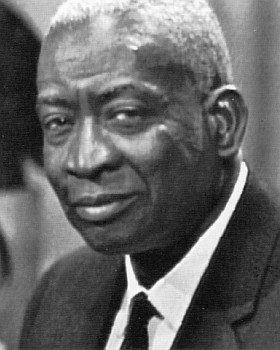 The Father of Gospel

Previously was a blues and jazz composer, and a pianist

In the beginning of the gospel era, it was often rejected by the church because of its similarities to ragtime, blues, and jazz. When Thomas Dorsey paired up with Mahalia Jackson, the genre began to spread like a wildfire. Her vocals and his composing dominated the country. Eventually, this lead to the creation of the National Convention of Gospel Choirs and Choruses. Black gospel songs tend to be more harmonically complex than the traditional versions which is what makes it so unique. The genre is still making an impact on today’s music.