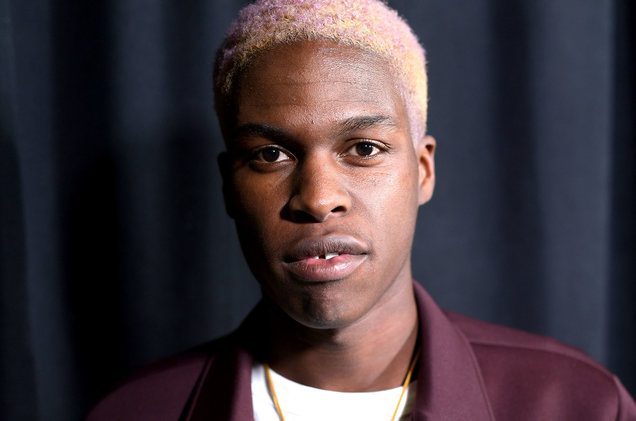 Who is Daniel Ceasar?

Why did he start making music?

Everyone has golden years sparsely throughout their life, but good things happen and then good things disappear. But you'll always have those good times, and when you're on your deathbed you'll be able to look back on those times when you were with the girl of your dreams. 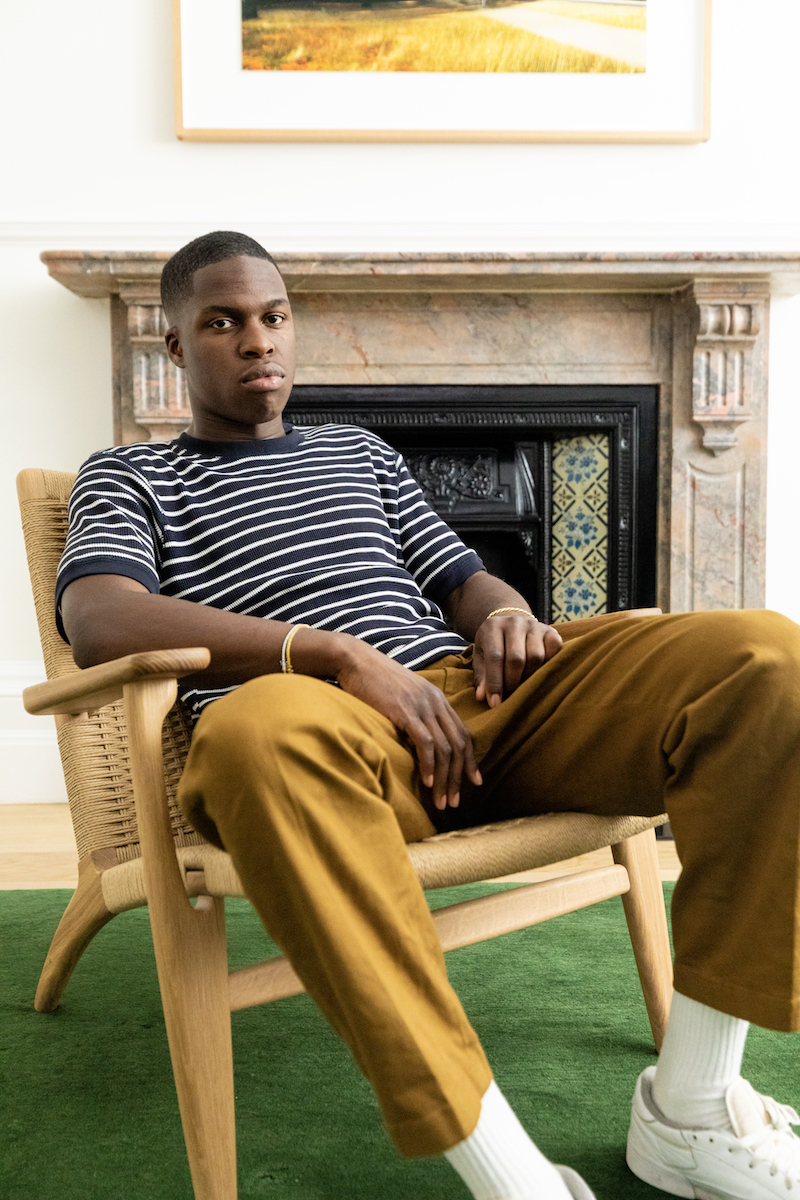 Check out his most POPULAR music!