The Role of Music in African and African American Communities

The Role of Music in African and African American Communities
By: Rebekah Glover 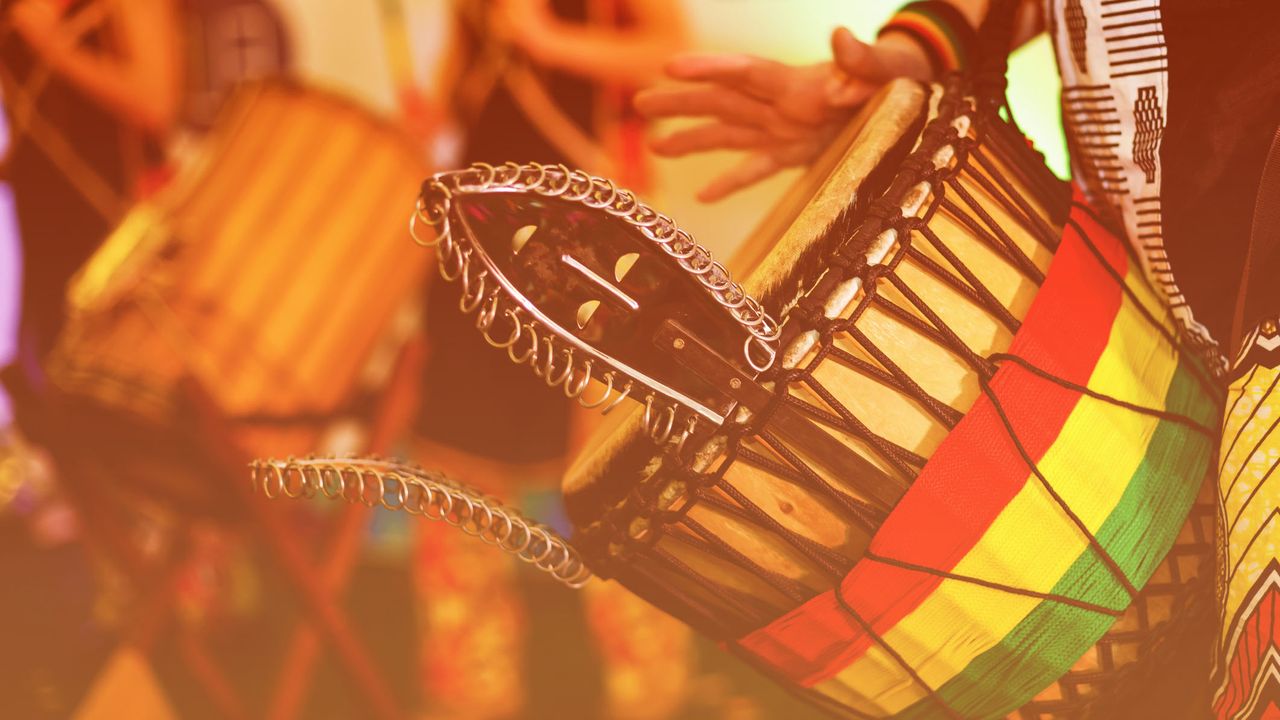 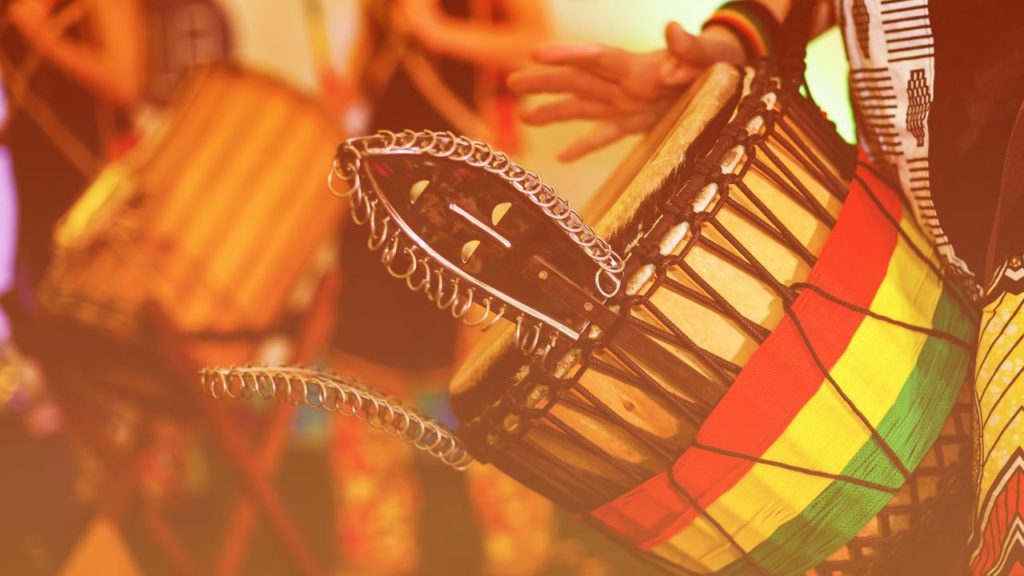 To discuss African American music, we must first discuss the influence of African music and its indispensable role in African communities. In Africa, music is a vital part of everyday life, and a social activity in which the entire community participates. It strengthens the people’s ability to communicate with one another and and celebrate events, whether that be a rite of passage, a marriage, or birth.

In their music, Africans singers used a broad range of sounds. For example, a singer may shift between a relaxed tone to a tighter, more constricted one. They will yodel, shout, whisper, hum, and imitate animal noises. Traditional African music requires a lot of cooperation and the arrangements are often complementary. In African music, pitch, rhythm, polyrhythm, percussive instruments are highly utilized. 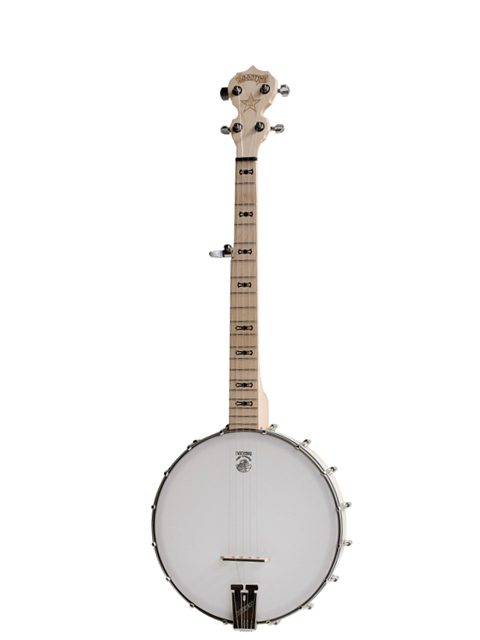 Just as music was woven into the fabric of everyday life in African communities, it became embedded into early African American life simply for survival. The banjo, which is now central to American folk music, is an instrument that was brought to the Americas by African slaves. However, in some states, African slaves’ music was banned unless it was for an approved religious activity. Drums were banned, for example. To compensate for banned instruments, Africans invented other forms of expression, such as the hambone.

These forms of musical expression diffused into modern African American musical traditions such as Blues, Gospel, and R&B. Blues developed just after the American Civil War and was influenced by field hollers and work songs, as well as church music. Gospel’s roots can be traced back to spirituals sung in church services, and represents an African method of singing. R&B originated from many sources, such as the plantation songs of Stephen Foster, Scott Joplin’s ragtime, and Count Basie’s jazz. 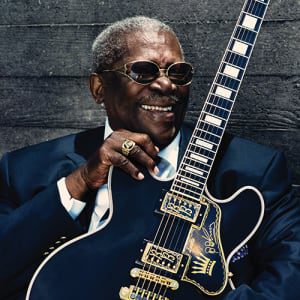 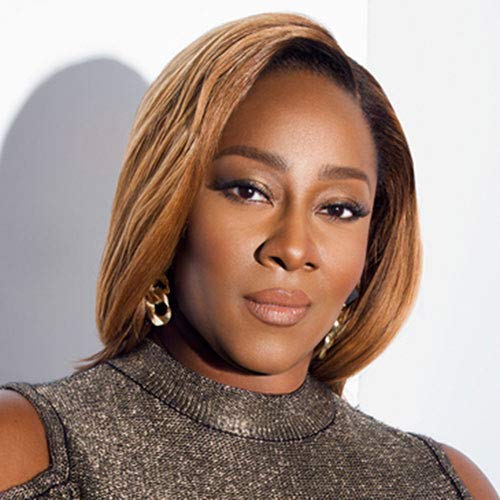 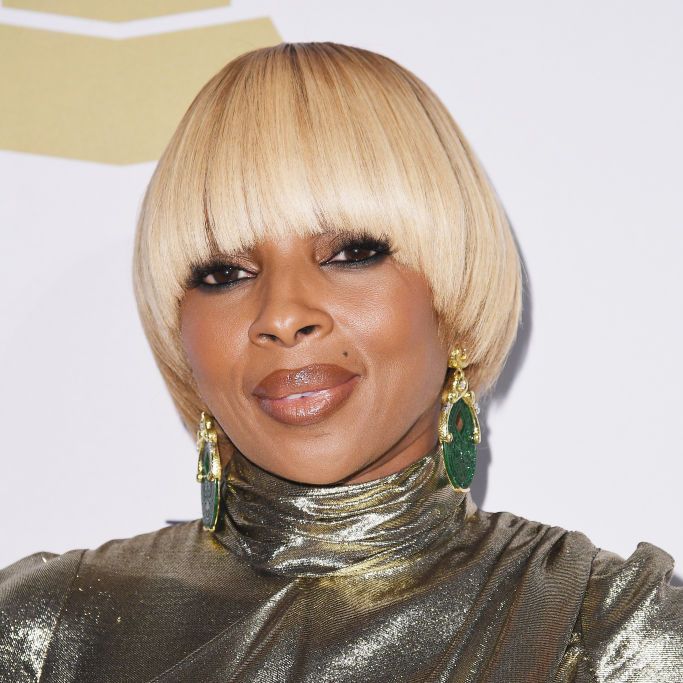