Funk music arose in the 1960’s as a mixture of jazz, R&B, and soul, and is described as, in one word, danceable. Funk music is characterized by its rhythmic electric and bass guitar, as well as prominent percussion. Soul and R&B lend their rhythmic concepts to Funk music in the form of polyrhythmic beat foundations, as well as symbolized lyrics and cultural significance.

Funk became a popular party music in the late 1960’s with the help of James Browns influence, and Kool and the Gang, with their hits “Funky Stuff” and “Jungle Boogie” in the early 1970’s. This new dance music invited people to get on their feet and ‘give up the funk’. 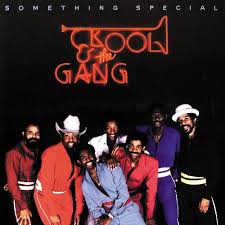 Funk Bands became popular in the late 60’s and early 70’s, characterized by a distinct rhythm-over-melody feel. Some of the first including Kool & the Gang, California, and arguably one of the most popular ever, Earth, Wind, & Fire, originating in Chicago, Illinois. The Midwest and South became majors hub for funk music entertainment, with groups forming in Ohio, Illinois, Indiana, and Michigan. Detroit’s George Clinton founded a new spin on Funk called P-Funk, characterized by horn and guitar arrangements, and slow to moderate tempos. 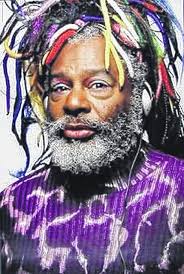 Earth, Wind, And Fire’s 2004 Chicago Concert was a joy to listen to. The P-Funk influence as well as the Soul influences in their work are prevalent, with horn arrangements as well as the occasional melody over rhythm arrangement. I found some jazz influences as well. The ‘danceable’ funk factor was very prominent in certain arrangements, with emphasis on the horn, bass guitar and rhythm. 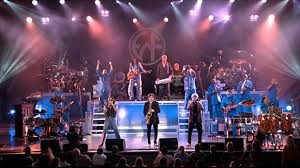 Other popular funk artists include Sly & The Family Stone, Zapp, Cameo, Bootsy Collins, Chaka Khan, and Rick James. Funk music is my favorite of all the genres we have covered thus far. It’s emphasis on beat and rhythm and danceability make me want to get up and dance every time I hear funk.