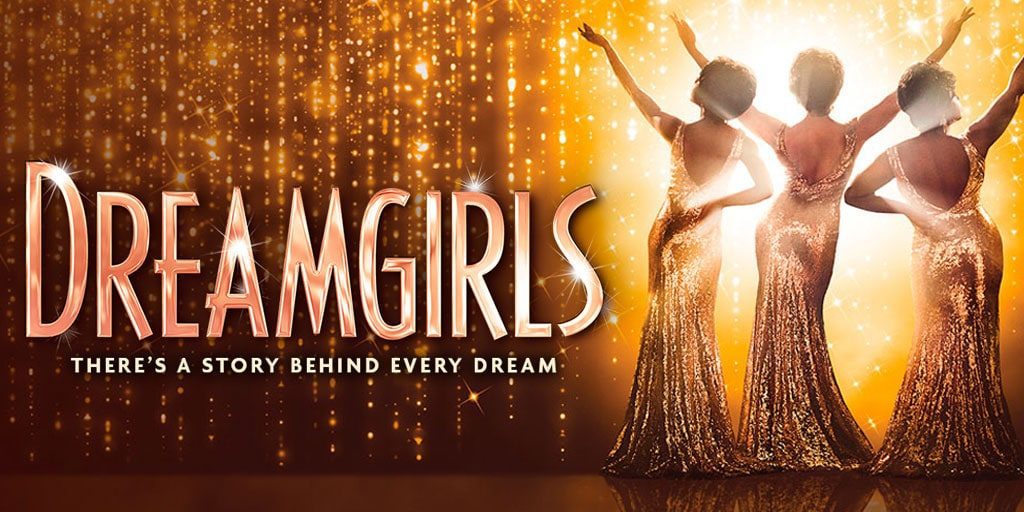 Dreamgirls is a Broadway musical that premiered in 1981. It is based on the story of The Supremes and the history of Motown. In 2006, the musical was adapted into a motion picture staring Beyonce, Jamie Foxx, Eddie Murphy, Jennifer Hudson, Danny Glover, Anika Noni Rose, and Keith Robinson.

Set in the 1960s, the musical starts off with a black girl group, The Dreamettes, preforming in a talent competition. The group consists of members Effie White, Deena Jones, and Lorrell Robinson. With them is C.C, Effie’s brother. The Dremettes lose the talent show, but gain a new manager when they meet Curtis Taylor backstage, Curtis gets the girls a gig as background singers for R&B star, Jimmy Early.

As the musical continues, we follow the lives of The Dreamettes, Jimmy Early, and Curtis Taylor as they make their way up the music charts. While in the process they deal with relationships, sexism, and racism. The Dreamettes, an all-girls group, eventually become the most successful girl group in the country and achieve their dreams in an industry dominate by males.