Donna Summer: The Queen of Disco 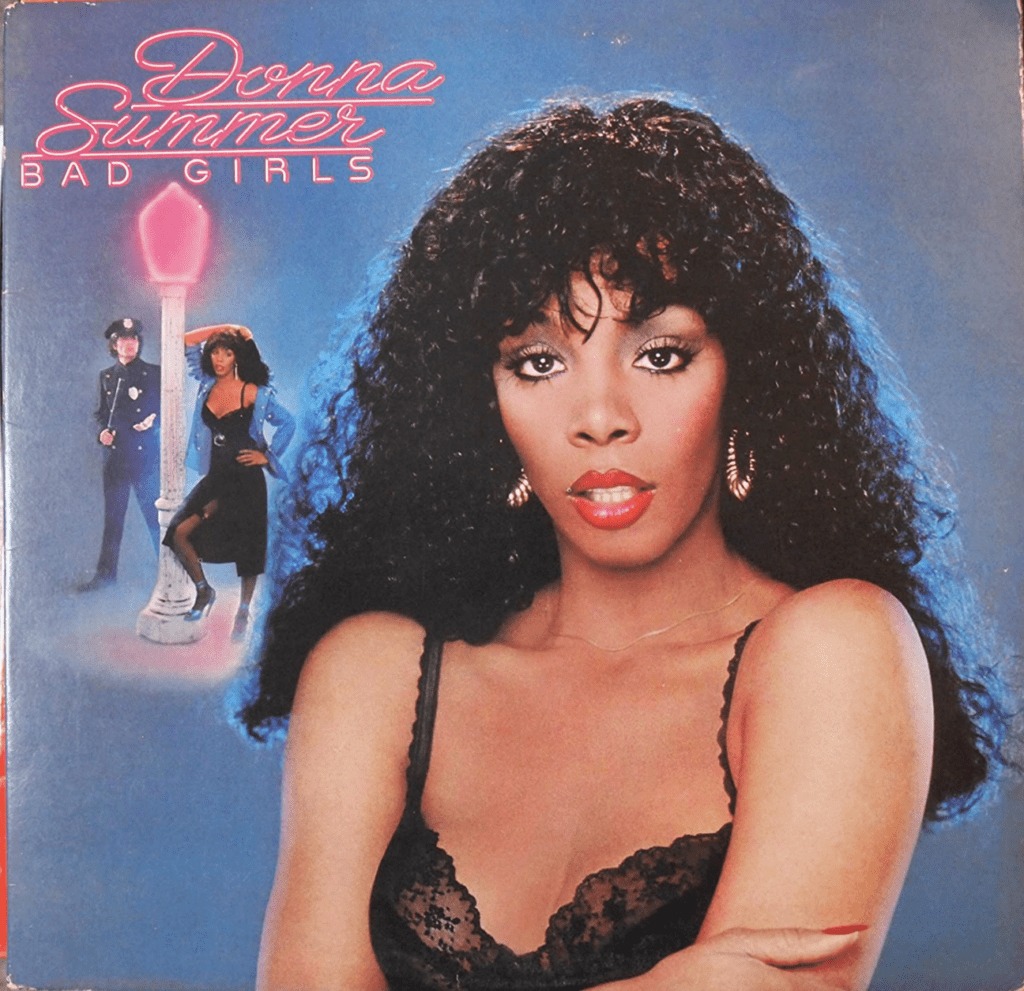 Donna Summer was born on December 31, 1948, in Boston Massachusetts. She began performing as a child in her local church choir. She also performed in school musicals and even joined a blues-rock band named Crow. The group had little success so Donna decided to explore other options. She auditioned for the Broadway musical “Hair “in which she landed the part of Sheila. Summer was signed to the Oasis Label in 1974. She had a lot of success overseas, becoming fluent in French and German. “I Feel Love” became her first successful single in America. From then she was unstoppable. She is credited with bridging the gap between the gay and straight audiences in disco, and through her success has been labeled as the “Queen of Disco”. 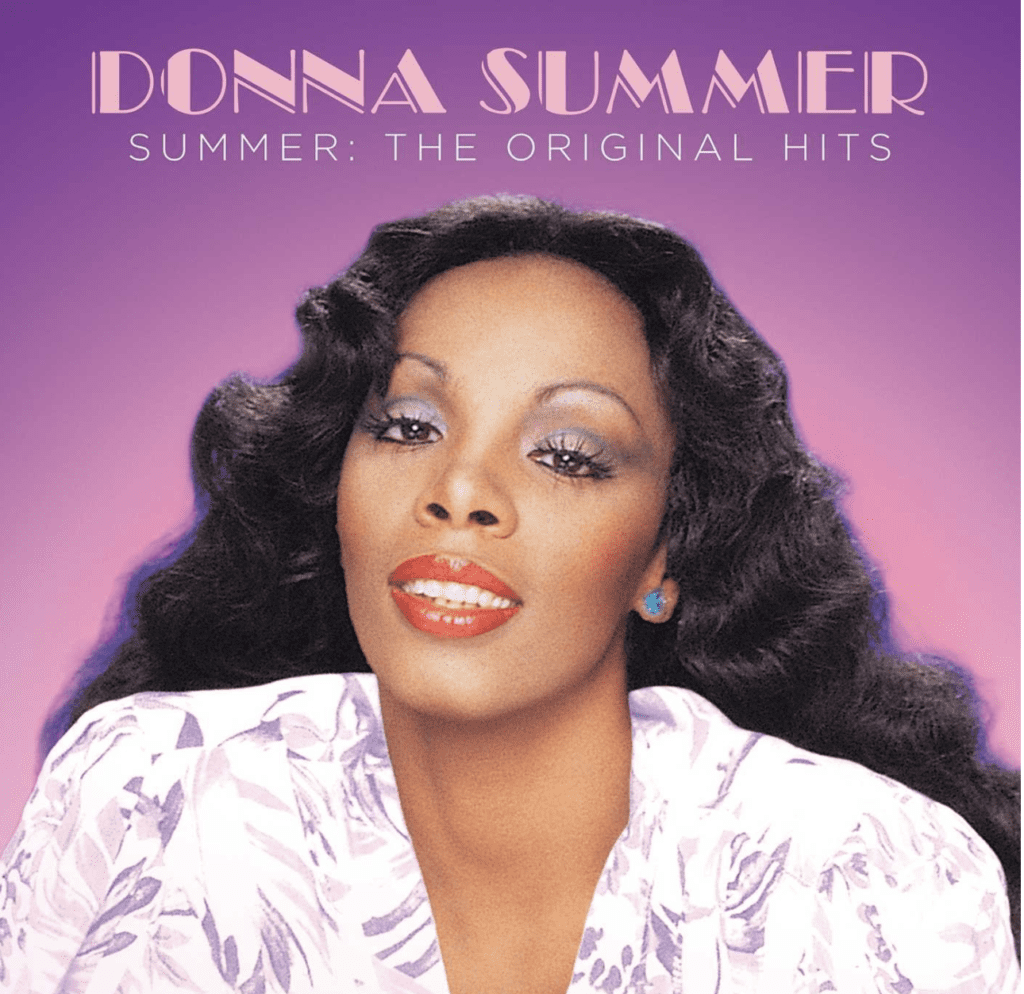 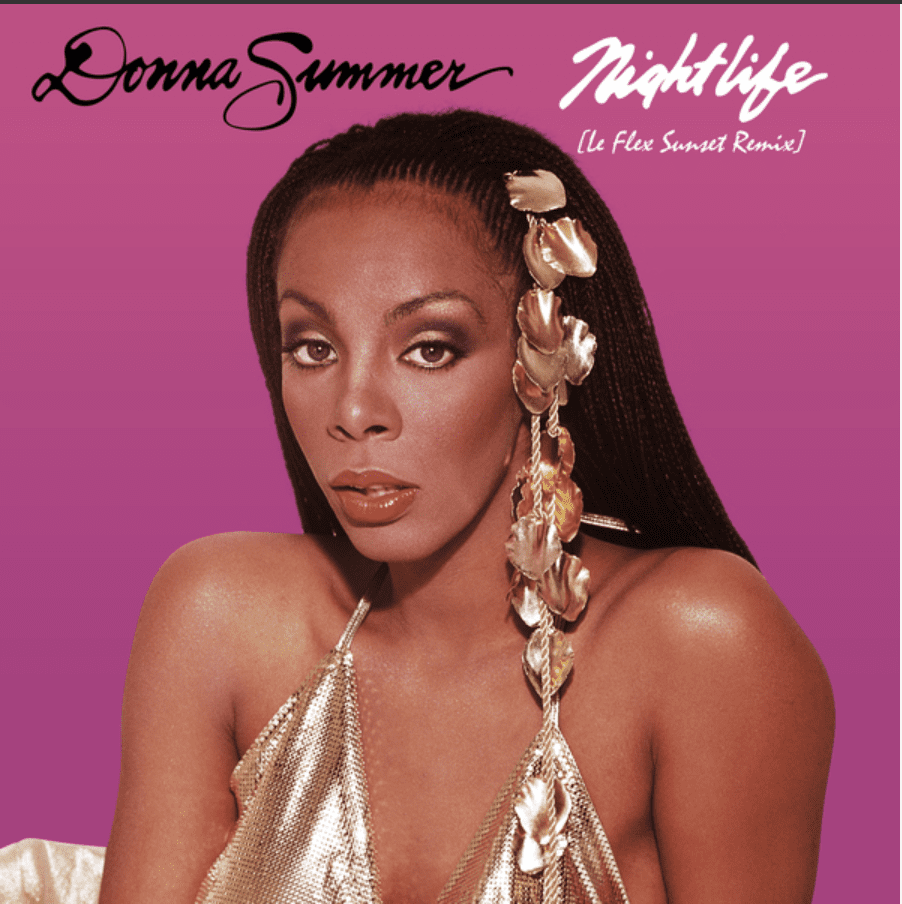 Summer won many awards during her career including multiple Grammy’s and American Music Awards. During her career, she broke barriers and created new societal norms. She did this through music and fashion. Donna Summer died on May 17, 2012, at the age of 63 due to lung cancer. After her death, many artists spoke of her influence on them and music as a whole. David Bowe credits her with creating the sound of the future.