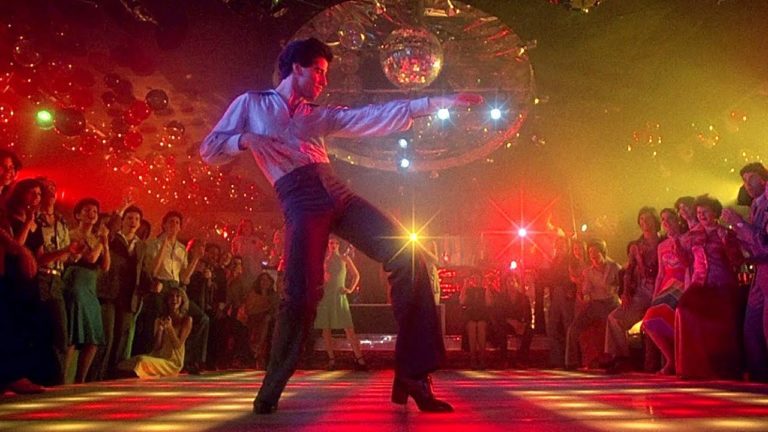 Disco music is closely related to funk music. Both genres received their biggest buzz in the 80s. Similar to funk music, disco music served as a freedom of expression for black people. The songs were upbeat and fast paced to encourage dancing and happiness with the genre.  The songs are typically five to ten minutes and are played at parties, skating rinks, and large group get togethers. In the lyrics of disco music, you can hear an expression of self identity and love for one another. For example, most disco songs in the 80s widely accepted and supported sexual orientation and pride in self-identity. This is one of the many reasons that many of the most famous disco songs became staple anthems amongst the black community. Structurally, disco music consisted of the use of electric instruments, use of  the ‘talk box’ to distort the voice, use of drum machines, and the use of keyboards and TR-808. Some staple artists in the disco genre in the black community include Diana Ross, Gloria Gaynor, Earth, Wind, and Fire, Marvin Gaye, Chaka Khan, and Jackson 5.