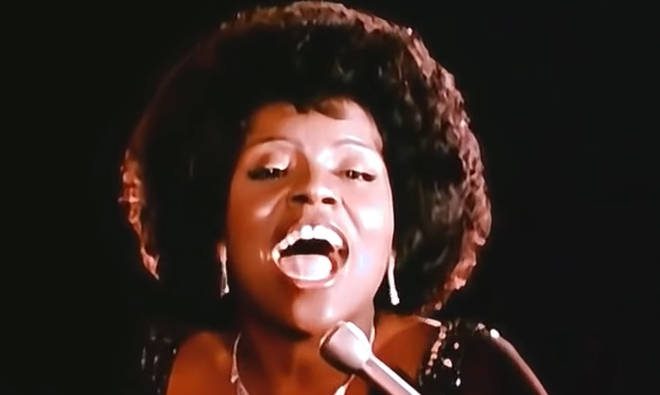 Disco music began in 1970. It influenced African Americans because it was the way to express freedom. The guitar was one of the main instruments was the bass and was tempo dance music. Disco music if still impactful today because it can be seen within some r&b music. It is one of the most important music genres. Disco music is made of diferent elements. The elements are, four on the floor rhythm, fast tempo, syncopated bass lines, and Orchestral instruments. 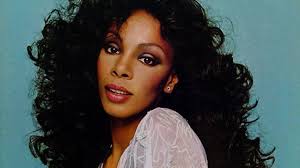 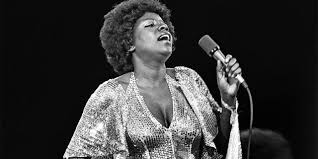 Two of the most famous black women in disco music was Gloria Gaynor and Donna Summer. Donna is the queen of disco and Gloria is well known for most of her music that is still known today

Four on the floor rhythm
This is primarily used in disco music. It is a steady beat in 4 by 4 time where the bass line is hit on the beats.
Syncopated Rhythm
This is a disturbances within the rhythm. The bass line makes the beat go forward and is the holding support of the melodies.
Orchestral& fast tempo
To help the beat, the instruments include the flute, trumpet, and violin. The fast tempo makes listeners want to dance and be more upbeat
Previous
Next