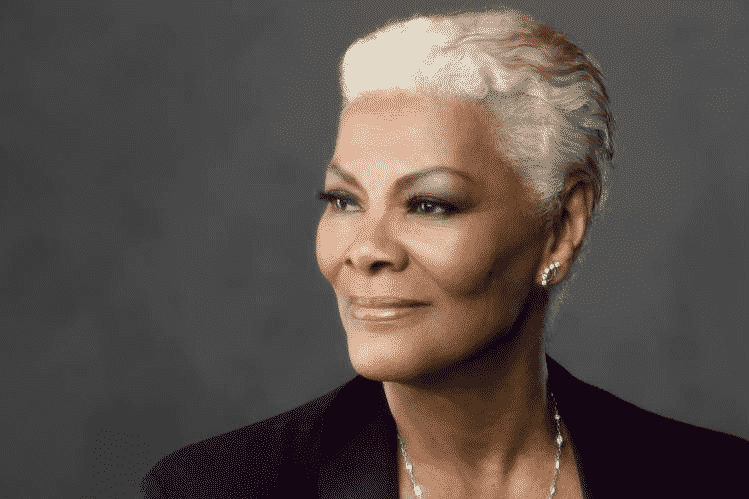 Marie Dionne Warrick was born on December 12, 1940, in East Orange, New Jersey. She enjoyed an incredibly long career as a singer, is the daughter of a record promoter and a gospel group manager and performer from a musical background. Warrick was born in a middle-class, racially integrated family. Her family was both spiritually and musically inclined. Her mother had a renowned gospel chorus, the Drinkard Singers, and her father became a gospel record promoter, which resulted in Dionne singing in church at a young age. For the Drinkard Singers, she sometimes played piano or organ, and sometimes she sang in place of absent adult members.

With her friend, Dee Dee, and aunt Cissy Houston, Warwick formed her band as a teenager, the Gospelaires. Through winning an amateur contest at the famous Apollo Theater, they received widespread recognition. The Gospelairs sang with many of the most popular singers of the day over the next few years, including Dinah Washington, Chuck Jackson, and Solomon Burke. Warwick followed her talent at the Hartt College of Music in Hartford, Connecticut, after finishing high school in 1959. She also landed some jobs for recording sessions in New York City with her band singing back vocals. Warwick met Burt Bacharach in one meeting. Bacharach hired her to record demos of songs he and the lyricist Hal David had written. Warwick’s demo was so liked by a record executive that she got her own record deal. Warwick introduced her versatile singing skills to media networks, as well as her commanding personality. She hosted Solid Gold, the Soul Train Music Awards,  thriving music programs, and appeared in her own show, Dionne And Friends. Warwick released her first single in 1962, “Don’t Make Me Over.” The following year it became a hit. An error on the record led to an accidental title. Instead of “Dionne Warrick,” “Dionne Warwick” was read by the label. She decided to keep the new moniker and continued to be more popular. Dionne Warwick had two Top 10 hits in 1964, both written by Bacharach and David, with “Anyone Who Had a Heart” and “Walk On By.” It was also her first No. 1 R&B hit, “Walk On By.” 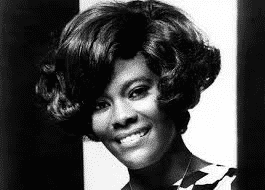 More hits followed as the 1960s progressed, including many written by Bacharach and David. In 1966, “Letter to Michael” made the Top 10, and her “I Say A Little Prayer” version rose as far as the No. 4 position the next year. Through her contributions to movie soundtracks, Warwick has found great success. The theme song for Alfie’s 1967 film, starring Michael Caine, was a solid hit for her, as was “Valley of the Dolls,” from the same name movie of 1968. Warwick had other hits in 1968, including her “Do You Know the Way to San Jose” signature tune, which earned her first Grammy Award for Warwick. Warwick made history that same year as the first African-American woman to perform in England for Queen Elizabeth II. With “Then Came You,” which she recorded with the Spinners, Warwick first reached the top of the pop charts in 1974. But then, for several years, Dionne Warwick suffered a career slump. In 1979, with the ballad, “I’ll never love this way again,” she made a triumphant return to the charts. She quickly became a regular on TV with the music program Solid Gold, which she hosted in the early 1980s. Warwick also had several successful collaborative efforts. She hit the charts with “Friends In Love” for Johnny Mathis in 1982 and with “Heart Breaker” for Barry Gibb. Around this time, with “That’s What Friends Are For,” Warwick scored one of the biggest hits of her career. Stevie Wonder, Elton John, and Gladys Knight also appeared on this 1985 No. 1 hit, which was a Bacharach and Carole Bayer Sager AIDS charity single. Two years later, her duet with Jeffrey Osbourne marked her next major hit, “Love Energy.”

Warwick became the first female African American solo artist to win a Grammy for “Do You Know the Way to San Jose” in 1968. Through 1970, she had released thirty hit singles, nearly twenty best-selling records, and received a second Grammy for the album; I’ll Never Fall In Love Again. She sits as a six-time Grammy award winner, and ranks among the 40 biggest hitmakers of the entire rock era (1955-1999), based on the Billboard Hot 100 Pop Singles Charts. She is one of the most-charted female vocalists of all time, with 56 of her singles making the Billboard Hot 100 between 1962 and 1998, and 80 singles making all Billboard charts combined. She has also won special recognition awards, American Music Awards, People’s Choice Awards, Woman of the Year, NAACP Image Awards, and much more. In 2012, with the album Now, Warwick celebrated her 50th year in music. The album includes Bacharach and David’s written songs. She once explained to the Jet magazine her longevity, saying, “I really attribute it to remaining who I am and not jumping ship, being fully aware of what people are accustomed to hearing from me.”

Warwick used her wealth and power to support her heartfelt causes. Warwick, a tireless advocate, served as the U.S. health envoy, a post she held through both the presidency of Ronald Reagan and George Bush. Warwick’s concerted efforts raised millions of dollars as one of the first performers to raise public awareness of the AIDS epidemic.

She made headlines in March 2013 when she declared bankruptcy. Warwick owned over $10 million in unpaid taxes, but she said she only held $1,000 in cash and $1,500 in private property. According to CNN, during the late 1980s until the mid-1990s, her spokeswoman explained that her economic crisis was due to “negligent and gross financial mismanagement.” Warwick is a very busy woman. She completed an international tour with Bacharach, appeared with Japan’s National Opera Company, and released Aquarela Do Brazil (Watercolors Of Brazil), a critically acclaimed album. She also manages her own output for television and interior design firms. Her sons, David, and Damon Elliot, as well as the writers and producers of many hit songs, are pursuing careers in the music industry.