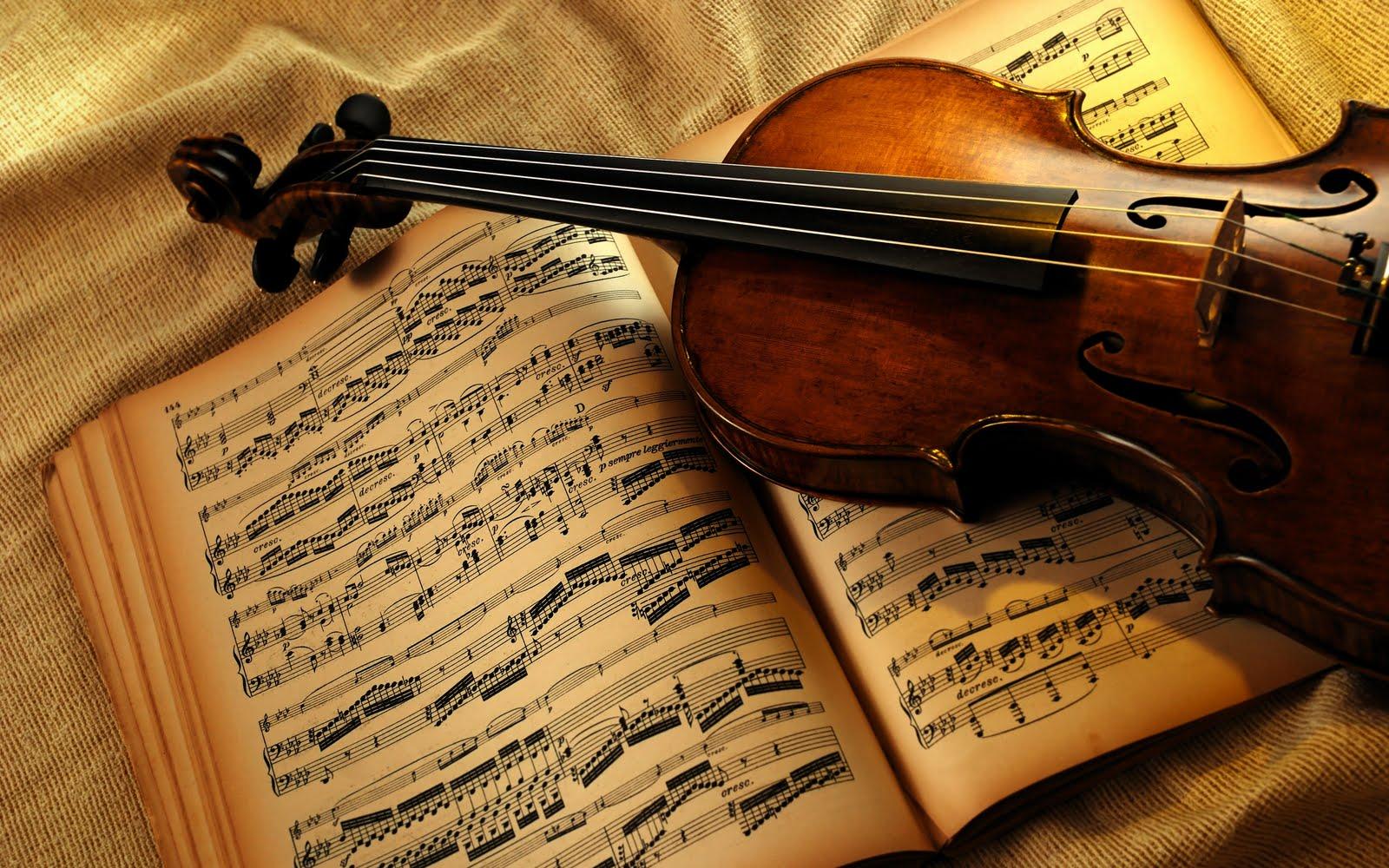 While blacks continue to play an integral role in popular music styles, hurdles remain in classical music. Emancipation brought increased opportunities for professional training and exposure for black composers. The early twentieth century witnessed the emergence of several prominent conservatory-trained composers who taught at traditional Black colleges and universities. A small group of Black composers flourished prior to Emancipation. During the antebellum period, Philadelphia, Pennsylvania served as a cultural capital for Black Americans. It hosted the first generation of Black Composers to compete successfully with white musicians. Black musicians and classical music flourished in the city.  Characteristics of classical music include a homophonic melody and an emphasis on proportion and balance. The style of classical music was taken from Black musicians and adopted by white classical artists, and the recognition was never given. Dozens of prominent black composers from America have fought to be recognised by the western classical tradition. Important classical performers include Frank Johnson and “Blind Tom” Wiggins. Classical music has influenced much of modern music today. Classical music created the chorus. To them, it was a short memorable melody that repeated throughout a song. Typically in modern music, a song is not complete without a chorus. Overall, the classical music era allowed black musicians to emerge as prominent composers.