All though slavery was over and freedom was granted, life for African Americans was still very difficult.Classical music composers have had to constantly fight for their rights to become musicians and compose music. Classical Music was a genre rooted from European and Western culture, so it many were not accepting of African American’s playing “White” music. However, the music encouraged African Americans to keep pushing and it uplifted the black community. Some Black composers were able to reap the benefits of their work and some were not. Some composers were able to access adequate education in music which allowed travel. They were able to spread their music around the world. After the Emancipation Proclamation,  a rise in Black Composers in classical music quickly changed earning some composers membership to organizations, such as ASCAP and BMI which protected their music and their rights. 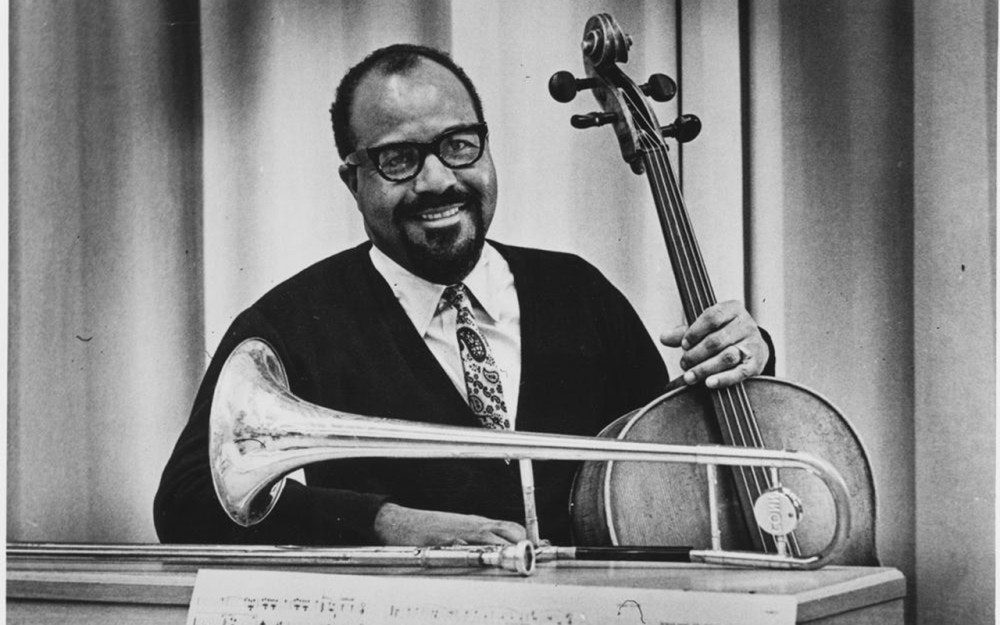 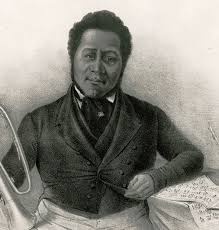 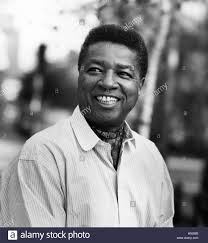 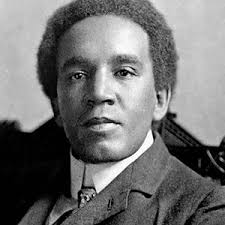 Classical Music is one of the most influential genres in the history of music. Classical music has given music the introduction  of a chorus, which is a melody that is repeated  throughout songs. Classical music has influenced rock as well as pop music with its exaggerated and exuberant sound. Black composers have contributed to classical music and continue to contribute game changing characteristics. Although many are not given the credit they deserve, their impact is still massive.