Although Classical Music origins date back to the early 18th century, it is not until the twentieth century where we see it become prominent among the black community. With our renowned freedom, we were finally able to showcase our talents which included adding our own style of music and skills to the genre.

Classical music is often described as ‘elegant’ and ‘balanced’ due to its homophonic melody. A homophonic melody is a single melody in which every instrument plays along to. Common instruments included that of strings, bass, woodwinds, and percussion. However, in classical music it was also common that one’s vocal could accompany instruments which later became known as Opera music. Other forms of Classical Music, include symphony, concertos, and sonata. 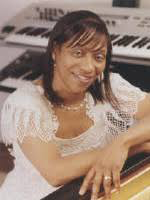 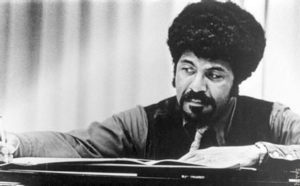 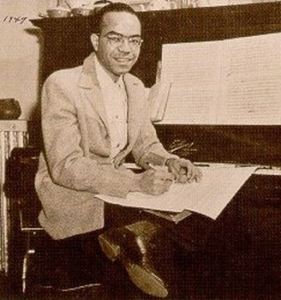 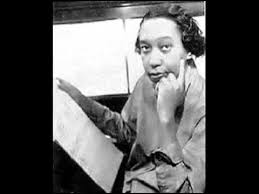 Classical Music stands as one of the most influential genres in the history of music. Although it’s origin dates back to the late 18th century, its characteristics have carried over even in present day. For example, a ‘chorus’ was first introduced in classical music.  A chorus is a short melody that is repeated often throughout a song, and has been used in music ever since its creation. The genre also has had a strong influence on ‘Pop’ and ‘Rock’. ‘Baroque’ is a style of classical music which can be defined as highly exaggerated with an exuberant sound which we can find in both genres, Pop and Rock.

Although Classical Music was established by whites it was reclaimed by African-Americans in the twentieth century. Black Composers and Musicians added many aspects of our music into the genre. Specifically that of  folk elements, which contributed to a new sound for Classical Music that is still heard by millions today.