Carl Bean is most famous for his gay liberation song, “I Was Born This Way” in 1975.

His claim to fame is not only his liberation song, but his church. Bean started the Unity Fellowship Church Movement, which was a faith denomination that welcomed people of all sexualities, including gay people, lesbians, and bisexual African-Americans.

Later in his career, Bean even became an AIDS activist. Bean’s personal life had close ties to his musical career in disco. He was able to express himself and be a beacon for people during a time when the social climate and acceptance of differing sexualities was becoming more accepted, especially in African-American communities. 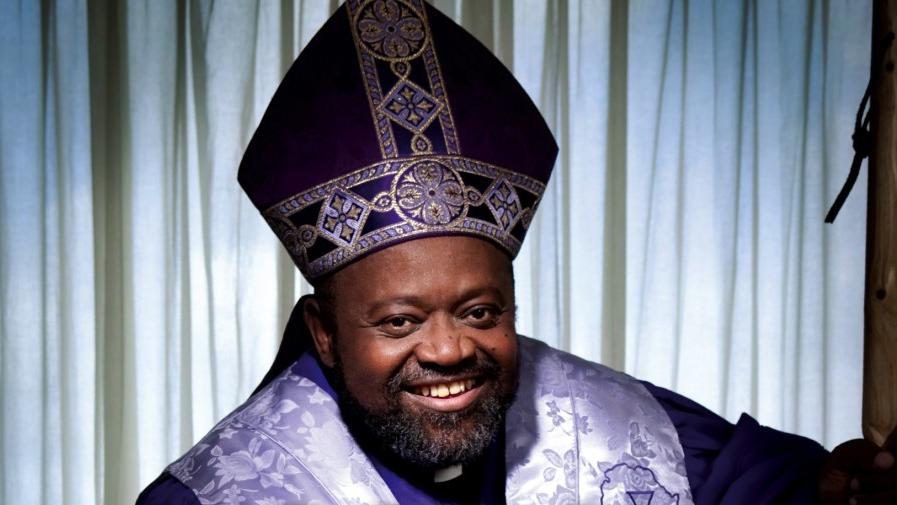