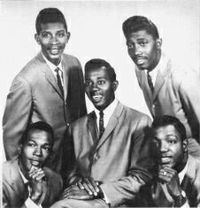 Motown Records, nicknamed “Hitsville, U.S.A.” was a force to be reckoned with in the 1960s from the strength of major groups; one being The Temptations.  Originally The Elgins, they became known for their choreography and soul, and also their harmony and vocal arrangements: high and middle tenor, baritone, and bass.  This arrangement was organized in a way to enhance each voice in a unique way.  The Temptations auditioned for Mr. Berry Gordy of Motown Records as ‘The Elgins.’  Upon signing with Motown, success started out rocky, considering it was very little.  By the end of 1963, the group had only one real hit on the R&B Charts: “(You’re My) Dream Come True.” 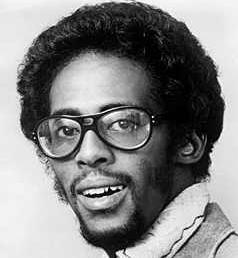 The year 1964 was the year of change for the group.  In this year, David Ruffin was added as a group member.  Ruffin was a Mississippi-raised minister’s son, who started out in gospel singing.  With Ruffin as the new edition, The Temptations had their first #1 R&B hit with “The Way You Do The Things You Do,” co-written by Smokey Robinson.

“The Way You Do The Things You Do” 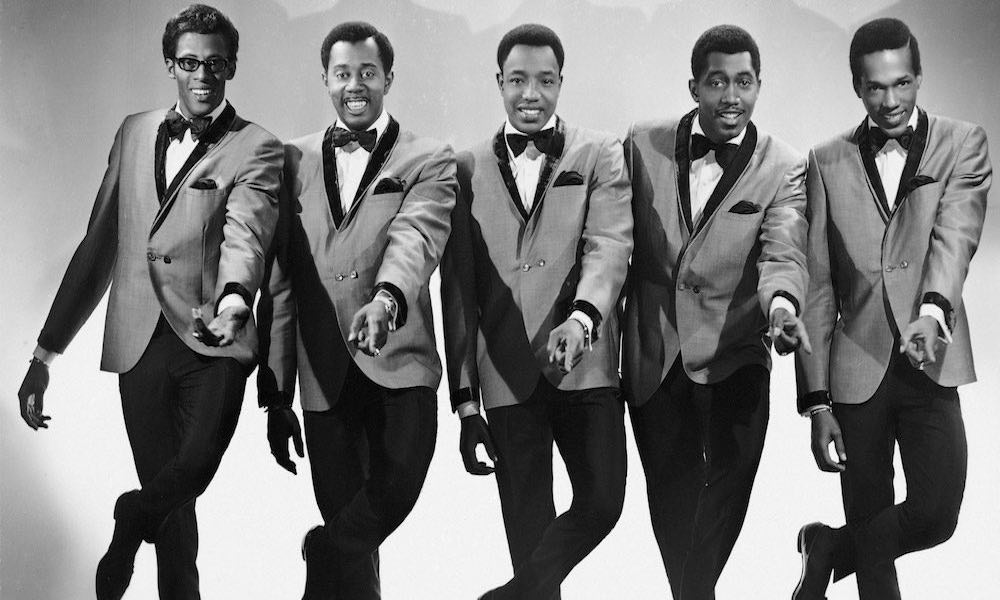 The Temptations finally became appealing to different audiences stepping into their crossover phase.  Ruffin’s addition was still continuously being a contribution to the success of the group.  He sang lead on The Temptations first #1: “My Girl,” also co-written by Smokey Robinson, as well as “It’s Growing,” “Since I Lost My Baby,” and “My Baby.”  Ruffin had then assumed the position as the group’s lead singer after more success on the songs: “Ain’t Too Proud To Beg” and “(I Know) I’m Losing You.”  Not far behind Eddie Kendricks contributed to the group’s success with “Get Ready,” which was able to incorporate a more “smoother” side to The Temptations’ appearance.

“Since I Lost My Baby”

“Ain’t Too Proud To Beg” 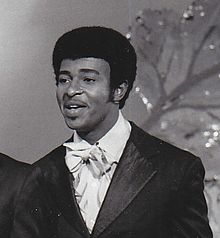 David Ruffin left the group in 1968 to explore his options of a solo career.  He was replaced by Dennis Edwards.  Ruffin’s absence did not deter the group from success, in that, The Temptations continued to progress through their musical careers.  Hits in Ruffin’s absense included: “Cloud Nine” and “Runaway Child, Running Wild,” as well as #1 hits including “Papa Was A Rollin’ Stone” and “Just My Imagination (Running Away With Me).”

“Papa Was A Rollin’ Stone”

“Just My Imagination (Running Away With Me)” 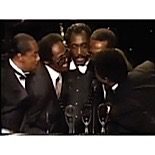 Rock and Roll Hall of Fame

As the times progressed and music transformed, The Temptations began adapting disco and funk-rock style music as well as the up an coming R&B sounds.  In the early 1970s, Paul Williams quit the group due to health and alcohol related issues which later led him to committing suicide in 1973.  To no surprise, in 1989 the group was inducted into the Rock and Roll Hall of Fame.  In 2013, the group won the Grammy Lifetime Achievement Award. 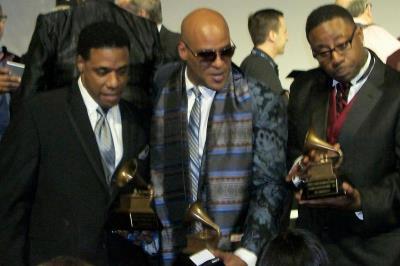