Disco became popular in the 1960s-1970s. It quickly overtook funk as the popular music of the times. Its origins were in New York, then it spread to Miami, Chicago, San Francisco, and other big cities. In the early days, it was not played on the radio even though that’s what people wanted to hear. This meant that the DJs became very popular in the disco scene. Disco entered the mainstream by about 1977.
House music is seen as the offspring of Disco music. Similar to Disco, the name of the genre refers to a location, more specifically a Warehouse. House music was born in the Warehouse in Chicago, Illinois. While it is dance music, there is more of an emphasis placed on its production. This genre reflected the black community more as it had a harder feel to it. 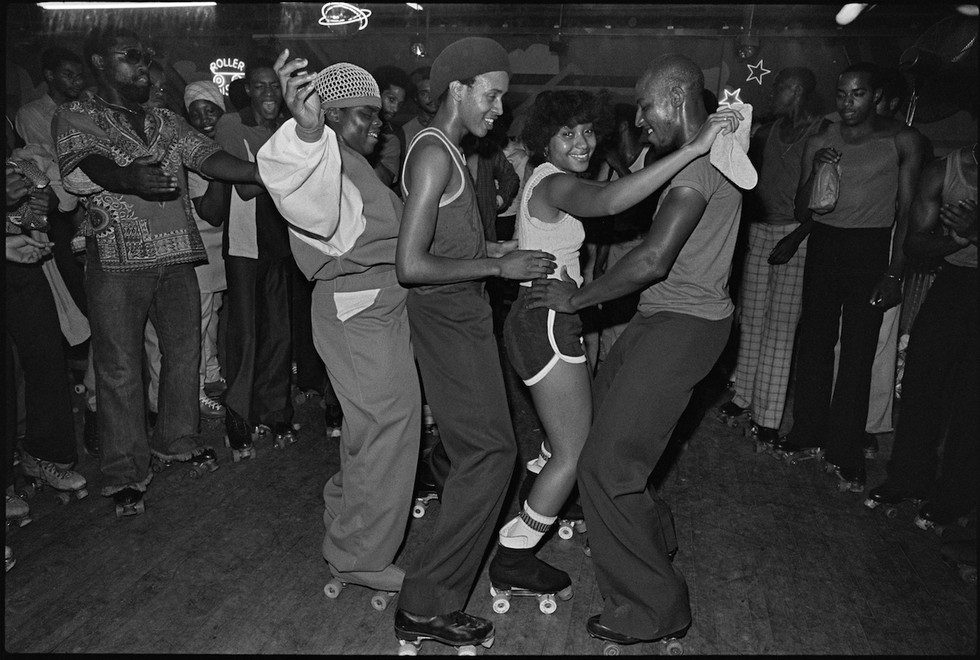