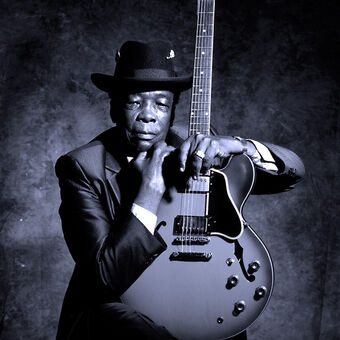 “It’s never hard to sing the blues. Everyone in the world has the blues……..”

John Lee Hooker played both electric and acoustic guitar. He was widely known for his distinctive vocal and instrumental style. He was an American Blues singer, songwriter, and guitarist. 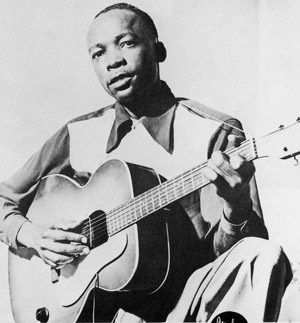 John Lee Hooker was born near Clarksdale, Mississippi in 1917.He was the fourth out of 11 children born to William and Minnie Hooker. He had received very little formal education and music was a very important part of his life. His first exposure was at church, and later after his mother divorced and remarried his stepfather, William Moore. William Moore was a blues musician and had taught Hooker how to play the guitar.By the early 1940’s, Hooker had moved to Detroit. He was a janitor in the auto factories during the day, but by night he entertained friends and neighbors by playing at house parties. He then eventually was discovered by a music store owner, which was the start of his early Blues career. Like many Blues artists, he had to work hard and earn his way to the top.

In the late 1950’s, Hooker switched to playing acoustic guitar, and he gained popularity with the white fans and with an international audience. In the 60’s he started to tour internationally and his music started to influence British bands such as “The Rolling Stones” and “The Animals”. By the late 1960’s, he switched back to  an electric platform and started to collaborate with other bands to make albums.

After a release of the album,” Boogie Chillen”, his fame went through the roof. The album was so popular it gave him the name, “King of the Boogie”. In 1980 his appearance in the legendary Blues Brothers movie resulted in a increase in fame once gain. Then , at the age of 72, Hooker released the biggest album of his career, He received many awards. won many Grammys, and even had an induction into the Rock n’ Roll Hall of Fame. 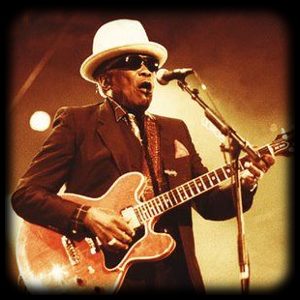 A Star on the Hollywood Walk of Fame (Blues Brothers)

Inducted into the Blues Hall of Fame in 1980

Inducted into the Rock and Roll Hall of Fame in 1991

Awarded 2 Best Traditional Blues Recordings for “Don’t Look Back” and “I’m in the Mood”, 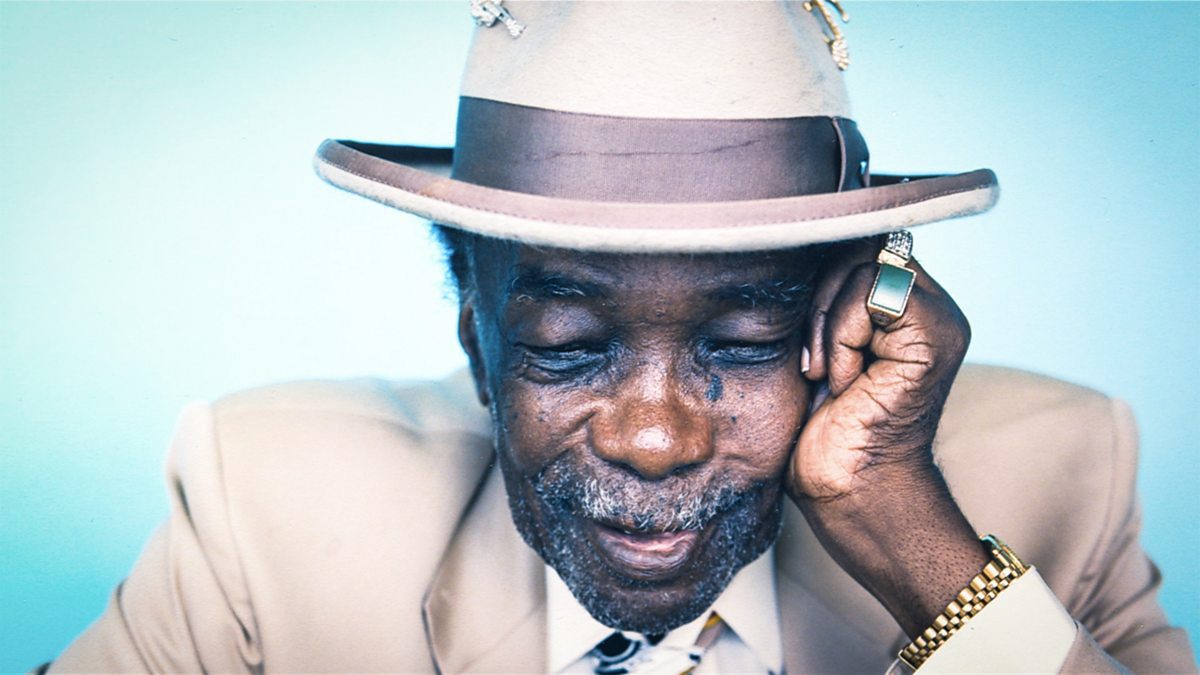 In conclusion, John Lee Hooker will be remembered as an individual with talent and perseverance within the genre of the Blues.The last 50 years of his life was one of the most popular and influential years of the Blues existence. His music can regularly be heard in TV shows, commercials, and films.Some of his songs have even been sampled by artists such as Brandi, Chuck D, St Germain, and many others. His legacy will continue to live on as his iconic recording single “Boom Boom” was inducted into the 2016 GRAMMY Hall of Fame.