Originated in the deep south during the 1980s, blues incorporated spirituals, work songs, shouts, and simple narrative ballads. Blues as a genre is also characterized by its lyrics, bass line, and instrumentation. Elements such as call- and- response and the use of blues notes can be traced back to the music of Africa and African Americans. The origin of blues can often relate to religious music of the Afro-American community, such as spirituals. It had been said that the first appearance of the blues is often dated back to after the ending of slavery and later developed in juke joints. this has a major association with the newly acquired freedom of the former slave. Chroniclers began to report blues music at the dawn of the the 20th century.

His landmark recordings in 1936 and 1937 display a combination of singing, guitar skills, and songwriting talent that has influenced later generations of musicians

Derived from the term “blue devils”, meaning melancholy and sadness. Earlier use of this term comes from George Colman’s one-act farce Blue Devils in 1798. This phrase is also coming from the British in the 1600s when the term referred to the “intense visual hallucinations that can accompany severe alcohol withdrawal. As time progressed the term began to refer to the meaning “it came to means a state of agitation or depression”. Coming into the 1800s the US associated the term blues with drinking alcohol, a meaning which survives in the phase blue law, which prohibits the sale of alcohol on Sunday. Though the use of a phrase in African- American music. this then associated itself with the Hart Wand’s “Dallas Blues” in 1912 the became the first copyrighted blues composition. 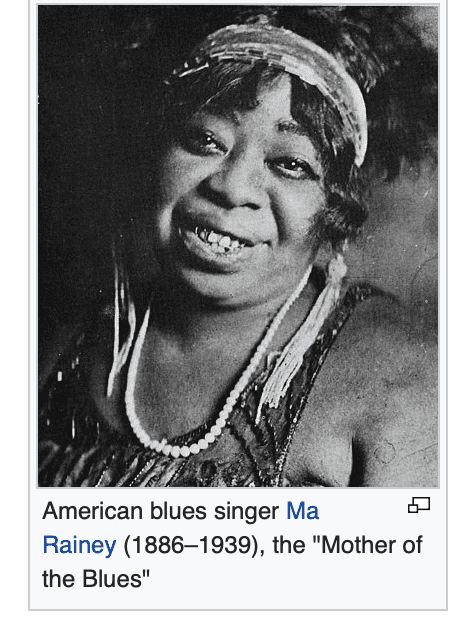