The Blues: Past and Present

The blues started deep down in the delta in Mississippi. The blues as a genre is a reflection of its name. Blue is usually a color people use to describe a sad or melancholy emotion. Black people who created the sounds of the blues turned any household item into an instrument. They used wash boards, and created their own guitars to be able to produce the sound that stemmed from the soul of their being. The blues is an admirable genre because of the innovation and therapeutic energy that is embedded in the essence of this music.

The blues consisted of lyrics that allowed black people to express the unpleasantness of life that had inflicted them. Many lyricists talked about struggles within the black community, such as poverty, weariness, relationship issues, etc. This however caused discourse between black people in poverty and black people with wealth and formal education. The black “elite” felt as though this genre was hindering the progression of black people. They felt as though this music was no longer a reflection of who they were in American society. That could not be further from the truth.

Because there was so much animosity between black people regarding this genre of music, that opened the gates for white people to eventually reach their hands into a beautiful creation. They were able to exploit a lot of blues artists by “putting their music on the map” but earning money off of them and then considering themselves to have a direct hand in the elevation of the genre into mainstream media. As we can see today most blues scholars are white. In addition the unfortunate reality is that if you google search current blues artists the highlighted ones are white.

This unfortunate reality of outside races taking credit for what black people create is far too common. If black people cannot unify themselves and get a hold of our culture, soon we will have nothing left. It is imperative that we expose the true narrative of our music to future generations. It is okay to preserve your culture. Do it in honor of those who came before you and paved roads for you. 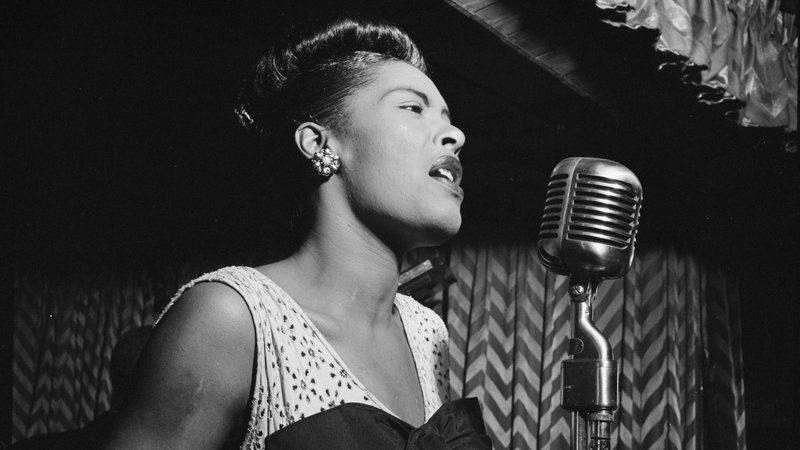 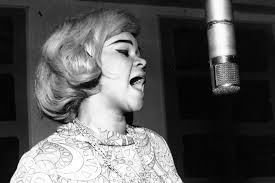 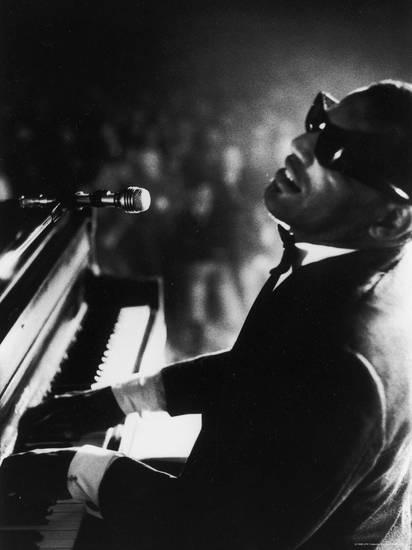 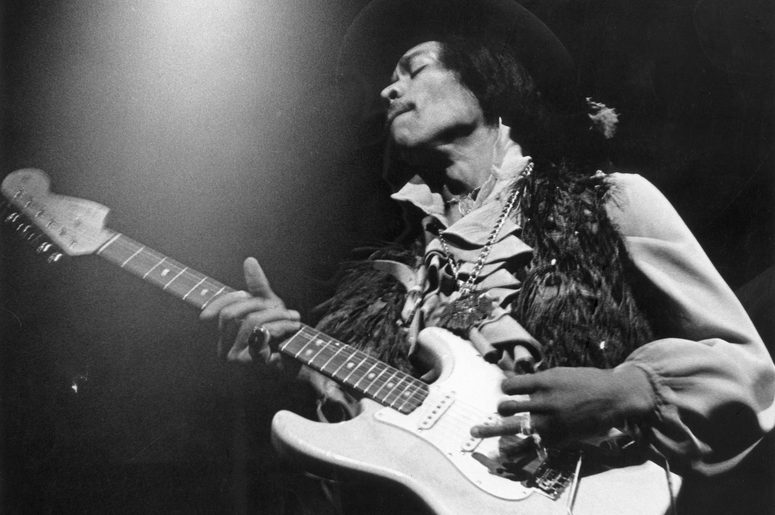 The music that came from these artists inspired new genres that came forth. Their innovation, style, passion, and overall feeling in their music made them household names. We continue to listen to them now and continue to allow their influence to help aid us in our musical progression of our people’s sound.