Blues and the Influence of Women

The blues were developed in the South around the 1960’s as a way for African Americans to express a wide range of emotions through music with an emphasis on love and sadness (hence the name “blues”). This was a genre that our African American women were finally able to take part in because we of all people know the heartbreak of dealing with men. Many black women made history in the blues genre, such as, Bessie Smith, Ma Rainey, Mamie Smith, Billie Holiday, and the list goes on.

The Empress of Blues, aka Bessie Smith, was the most popular female blues singer during the 20’s and 30’s. Because of her powerful voice, she was signed to Columbia Records. The Mother of Blues, aka Ma Rainey, was from Georgia (area where the blues were developed) and made a name for herself in Blues after separating from her husband and being signed to Paramount Records.

Along with our African American women making their major impact, the entire genre of Blues have influenced artists and other genres along the way. You can notice that R&B and Pop throughout the 80’s, 90’s, and 2000’s were always about love and heartbreak. Especially a few of my favorites that include Boys II Men, Blackstreet, Anthony Hamilton, Brandy, etc. In my eyes, blues have had many impacts and influences over the decades. 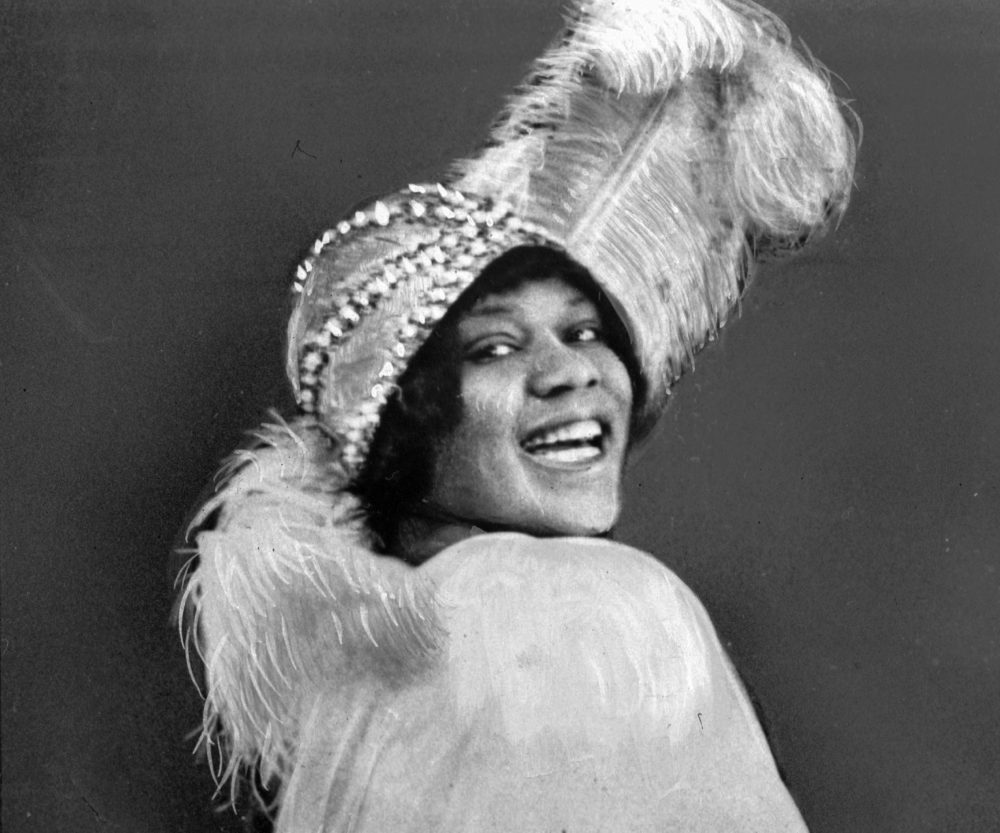