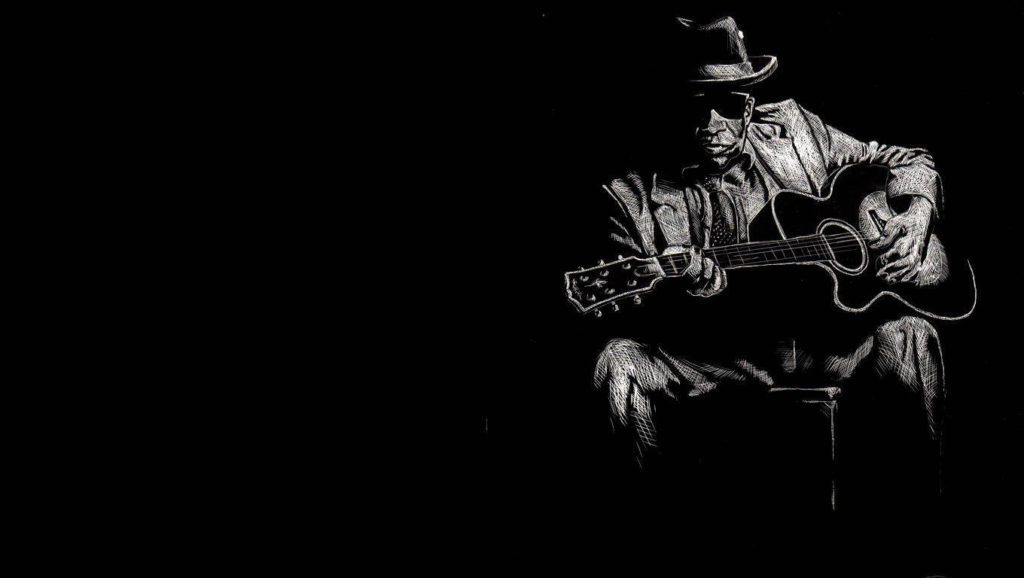 The Blues is a genre of music that was created by African American in the South. Blues voiced African American’s grief, desires, adversity, trials and tribulations in a style that was specific to the genre. Instruments such as harmonicas, washboards, guitars, and slide guitars could be heard in blues.

The Blues was creating and began to be developed in the Mississippi Delta just up the river from New Orleans. The blues didn’t spread from the South to other areas such as the Midwest until the 1930s and 1940s. When the Blues spread from Mississippi to urban areas, the music evolved into a new style called Chicago blues (Which eventually evolved into rhythm and blues.) No single person invented blues, but there are many people that claim to have discovered the genre 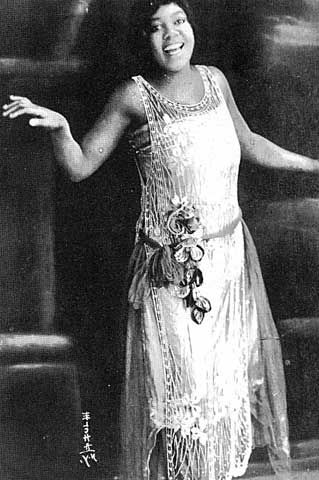 About 1913 Bessie Smith toured in a show with Ma Rainey, one of the first of the great blues singers, from whom she received some training. After 1920 she made her home in Philadelphia, and it was there that she was first heard by Clarence Williams, a representative of Columbia Records. In February 1923 she made her first recordings, including the classic “Down Hearted Blues,” which became an enormous success, selling more than two million copies. 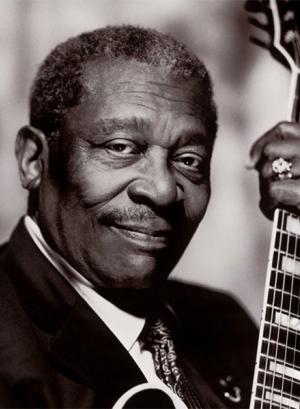 B.B King began his career as a disc jockey in Memphis, Tennessee, where he was dubbed “the Beale Street Blues Boy.” That nickname was soon shortened to “B.B.” King made his first recording in 1949, and the next year began a 12-year-long association with Kent/RPM/Modern.