All About the Blues

Many musics genres were influenced and created during slavery, which later influenced new genres. A few years removed from slavery bloomed the genre of Blues. While African Americans were no longer slaves, segregation was in full effect and sharecropping was their way of getting income, where they were still overworked and underpaid. From this heartbreak and sorrow came this genre were singers expressed their feelings through their music. Most of the lyrics in this genre were sung in the first person, expressing a lot of personal sentiments. Blues originated in the south as many other forms of music. During this time blacks arts was thriving, especially in New York. Once Blues hit New York the music thrived like never before, during this genre folk art came in conjunction with new media. 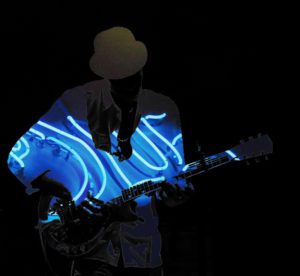 The blues was often sung in a solo form. Male artist may even introduce an instrument, such as a piano, a harmonica, or a guitar, to accompany their singing. This genre was originally encompassed by women including the famous Bessie Smith. Bessie sung about the woes of life and became the first blues star, demanding as little as $2,000 a week to perform. WC Handy, or William Christopher Handy is known as the father of blues he was an influential writer of blues music. While Handy is not the creator of blues or the first to publish blues but he did take the traditional blues from the Mississippi delta and made to more popular.

Most of the structure of blues was based on the elements of previous genres and can be compared to work songs in churches and have call and response elements. Call and response in blues is comprised of the artist singing and an instrument playing in response to the same rhythm of the words sung before. In blues you will find what is called twelve bar blues made up of 3 stanzas that have four measures each . it also have riffs or short, recurrent melodic-rhythmic phrase which can be used to extend the instrumental response to vocal lines and serve as a background in support of a vocal line. 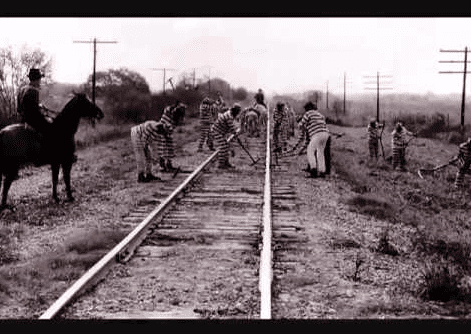 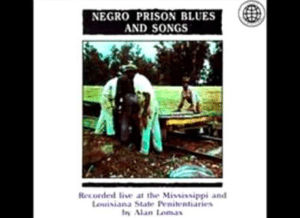 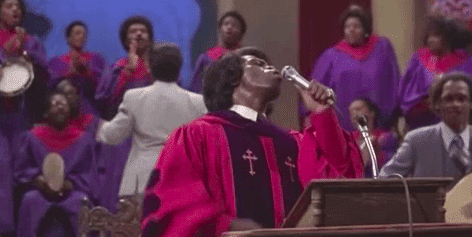 Blues influenced many other genres but greatly encouraged the whites, who separated themselves from blacks at the time created their own music inspired by black blues. Because Blacks wanted to move past their hard times on the plantation they did not like the woes and sorrows expressed in blues, therefore the genre was not popular amongst African Americans. However, white folks loved the blues and from this genre bloomed white artist such as the Beatles Although they were paid for making great music they never made the amount that they deserved. Those who had published songs made little profit off of their music even if they made it as a top hit. Sadly, their white producers made millions off of their music.

In conclusion, the blues was the beginning of African American music that was not a direct result of slavery, so the African background is sort of removed from the elements of blues. Blues was not as popular as jazz and other forms of art worldwide, however, it was popular for the south. Blues helped those dealing with depression and sorrow, which surrounded the people of the south who were deep in segregation and those who still worked on plantation for low wages.