The first gospel singer to receive a star on Hollywood’s Walk of Fame, Rev. James Cleveland began composing songs as a teenager. His multi-talents gained him the titles “King of Gospel Music”, the Father of Gospel and the Crown Prince of Gospel.  His gift of song, calling to preach, and artistry in composing brought a new sound to gospel music and earned him a place as one of gospel’s greatest. Credited with writing and composing over four hundred songs, sixteen of his albums went gold.

Rev. James Cleveland altered the traditional style of gospel and infused it with with jazz and soulful pop which changed the sounds of gospel in a new direction.  He mentored Aretha Franklin at a young age and later composed her Grammy-Winning Gospel Album titled “Amazing Grace.  She later became the Queen of R&B Soul.  Even upon changing the sounds of gospel, he lived a life of expressing his love for God and the Gospel that he devoted himself to strictly singing gospel.

Rev. James Cleveland was born on December 5, 1931 in Chicago, IL.  Unable to afford a piano, he used his imagination of practicing the piano by creating black and white keys in the crevices of his windowsills. He eventually taught himself how to play the piano and was soon introduced to the Chicago’s Pilgrim Baptist Church Choir by his grandmother. The choir director, Thomas A. Dorsey, Christian Evangelist, musician and composer was a guiding influence for Cleveland which led to his solo debut in the choir at the tender age of eight.  By the time he reached high school, he was playing the jazz guitar on a professional level and  had joined a neighborhood gospel group – The Thorn Gospel Crusaders in the 1940s. By 1950, Cleveland had joined the Gospelaires as a piano player and occasional third lead singer. The group gained recognition by Roberta Martin, Gospel pioneer singer, composer and pianist  Her group – The Roberta Martin Singers, encouraged Cleveland’s singing and piano style and helped him to began composing.where Cleveland then began composing songs for her including “He’s Using Me”, “Stand By Me” and “Saved”.  His unique voice as well as his composition style during that period made him stand out in the music world.  He mixed the sounds of blues and funk with his traditional gospel songs like “Old Time Religion” and “It’s Me O Lord”. 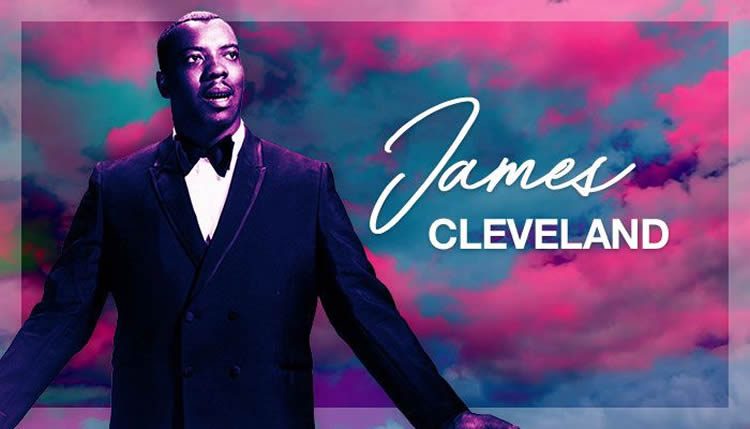 By 1959, Rev. James Cleveland heavily demonstrated his ability to combine gospel songs with R&B where he created his own version of Ray Charles’ “Hallelujah, I Love Her So”.  With a growing reputation, he continued to create songs that included pop balladry as well as fiery shouters.  He created his own group – “The Cleveland Singers” and  became an ordained minister in early 1960. By 1962, he recored his first hit “Peace Be Still” on the Savoy Record Label that reached nearly one million sales without even promoting the song which made history.  Inspired by Glaydys Knight’s song “The Best Thing That Ever Happened To Me”, Rev. James Cleveland and the Charles Fold Singers, recorded a gospel rendition of the R&B song and titled it “Jesus is the Best Thing That Every Happened to Me” in 1975. His ability to combine the perfect tone with the words of a song and bring it to life was unspeakable.

(Includes workshops and musical performances of 12000 – 15000 registrars; growing each year)