Before Gospel: The Negro Spiritual

Before the compositions of Gospel music, there were the Negro spirituals. Influenced by the struggles of slavery and the adoption of Christianity, Negro spirituals were songs of the pain of bondage and the hope for rescue.

The introduction of Christianity to enslaved Africans in America gave them a savior to worship. The idea that they would be freed from bondage and suffering gave slaves hope, and they expressed their turmoil and hope in these songs.

Although slaves were allowed to attend church services, they were not allowed to dance and sing. So, after the services concluded, some slaves often stayed behind and gathered in “praise houses” where they engaged in their own worship: dancing, singing, stomping and shouting.

The structure of Negro spirituals was mainly call-and-response, where the lead would call out a lyric and the rest of the members would respond with the same line.

Much of the singing of Negro spirituals consisted of moans or groans. These moans did not imply pain, but instead resembled humming and melodies.

RIng shouts usually occured in the praise houses, where some slaves would sing while others formed a ring and moved in a circle while they danced, stomped, and clapped. The movement and singing started off slow and increased in speed and tempo as the activity progressed.

Enslaved Africans were banned from performing any sorts of African rituals in white churches, so they gathered in praise houses on plantations to engage in all their worship activities.

Many Negro spirituals composed had double meanings. The lyrics contained secret messages that were only understood by the slaves to communicate with each other. Most popular coded spirituals refer to the Underground Railroad. Examples include:

“Swing Low, Sweet Chariot” – refers to Harriet Tubman or a conductor coming to lead slaves to the North

“Wade in the Water” – refers to Harriet Tubman instructing slaves to move off the trail and into the water so that slave-catchers dog’s couldn’t trace their scent.

“Steal Away” – meant that a slave was planning to escape to freedom.

Many spirituals were sung while slaves performed labor, mainly those that worked in the fields and on railroads and construction. As long as these songs were not of rebellion, workers were allowed to sing to entertain their overseers, as well as move in solidarity as they worked. For the workers, however, these work songs were also a means of lifting each other up as they labored. 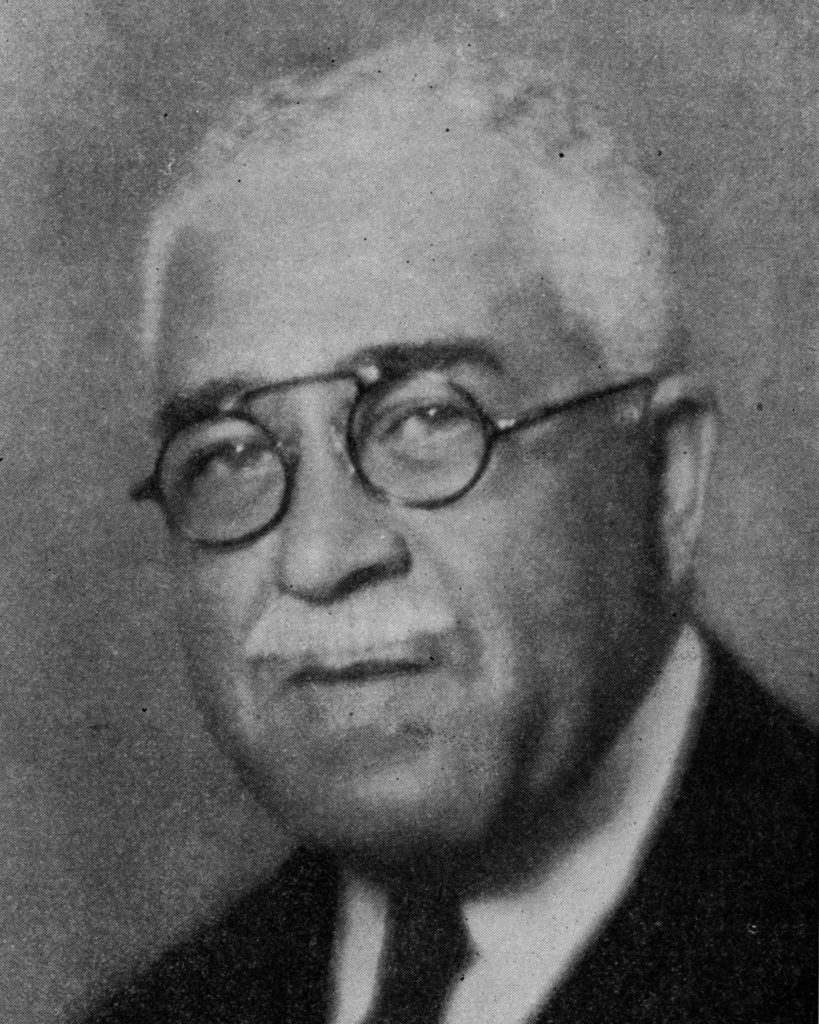 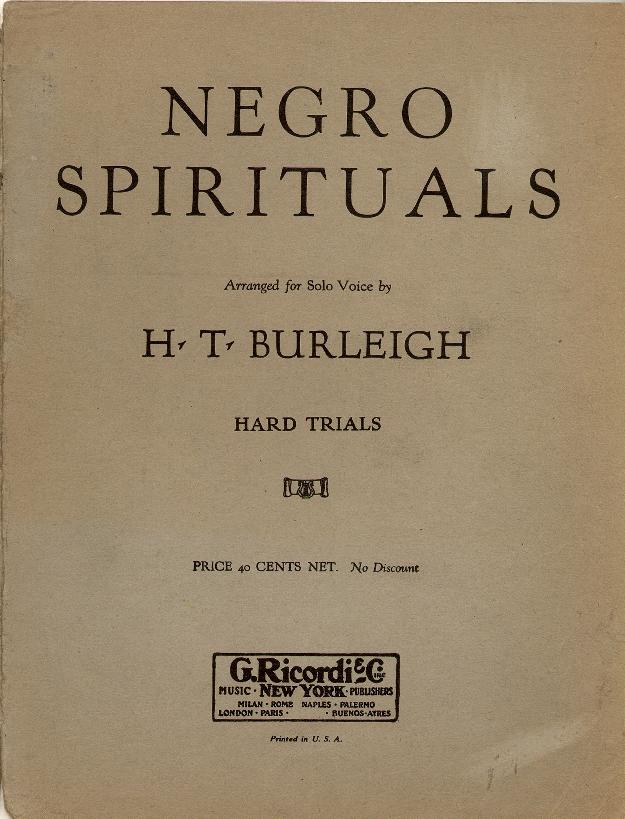 He arranged spirituals such as “Deep River” and was an influence on use of the spirituals “Goin’ Home” and “Swing Low, Sweet Chariot” on Dvorák’s Symphony No.9. 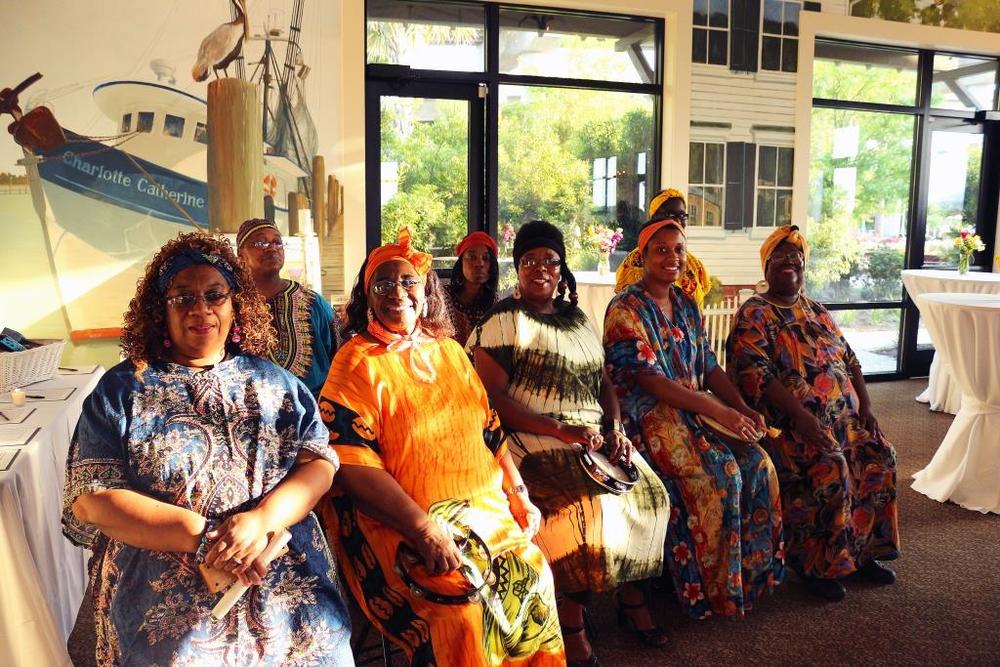 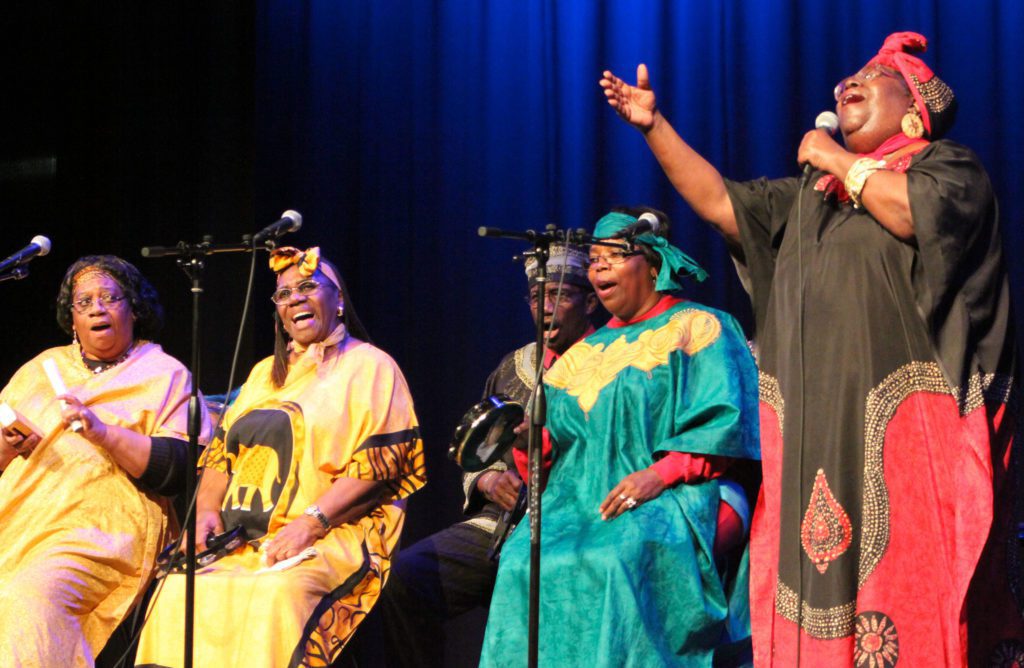 The Plantation Singers are an acapella group known for their singing and preservation of the negro spiritual music of the Lowcountry of Charleston, South Carolina. 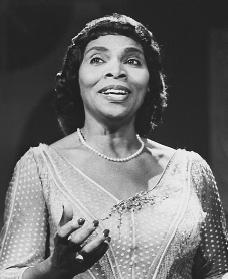 Marian Anderson was a singer known for her contralto singing. Her most notable work with Negro spirituals is “Nobody Knows the Trouble I’ve Seen”.

Negro spirituals are most widely known for their themes of struggles, hardships and calls for the help of Jesus/the Lord. These songs gave slaves hope that their suffering would one day come to an end; that help was on the way.

Many Negro spirituals were collected, published, and sold in the book Slave Songs of the United States. After the Civil War and abolition of slavery, many African Americans would form groups and choirs to perform Negro spirituals in concerts.

Negro spirituals hold the history of African Americans introduction to Christianity. Slaves used the religion that was forced upon them to create their own. With their newfound religion, slaves expressed their faith through Negro spirituals, and from it evolved all genres of Christian music.