Bebop: The legends and the language

” When an art form is created, the question is how do you come to it? Not, how does it come to you?”- Wynton Marsalis

To understand bebop you have to understand why it evolved and who helped to shape and cultivate its identity. Charlie Parker and Dizzy Gillespie are two icons who truly embodie the spirit of the music. 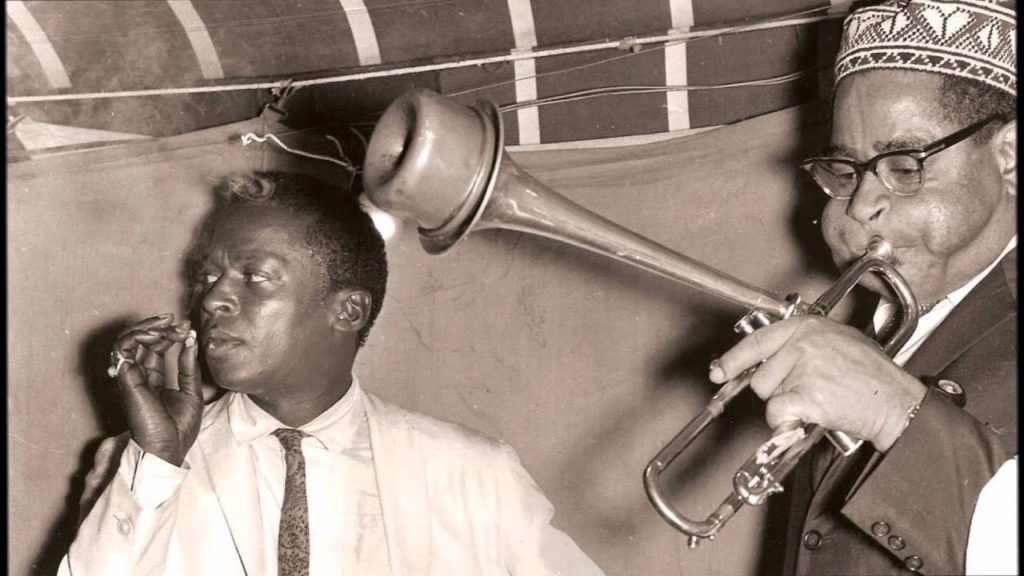 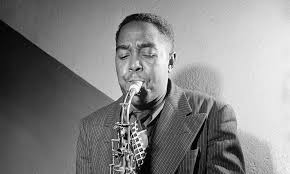 Charlie Parker was one of the most eccentric players. His avid drug use and alcoholism often affected his music. Although for some the music he produced was still commemorated to memory and sold. After the passing of his two year old daughter, any progress that he had made went out the window and he even attempted to end his life. At the time of his death his body was in such disrepair that the coroner though he was between the ages of 50-60 when in reality he was only 34.

Dizzy Gillespie continues on in New York with out Parker.  Trying to spread the love of bebop whilst breaking conventional rules. He hired a female trombone player because he considered her to be at the same musical levels as him. He hired a conga player who skills where phenomenal helping to ground its sound in its roots of the Caribbean. He was so open in any and all aspects and wanted to get the best out. 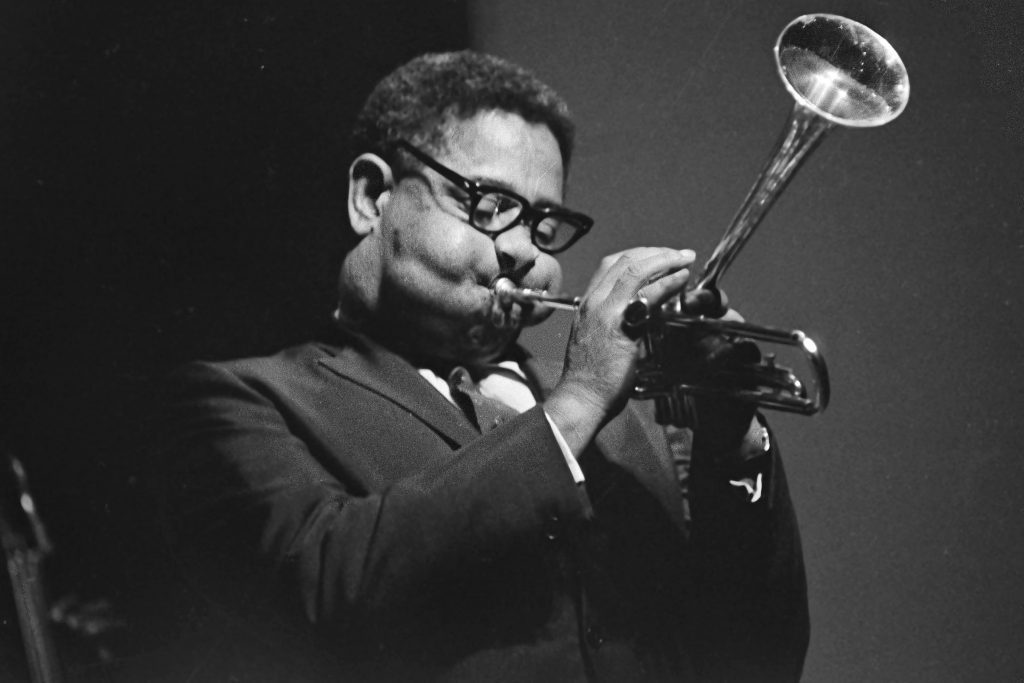 On the stage ‘Bird’ or Parker could be seen pouring out his intellect in to everything he player . There was never a dull moment with the combination of speed, fire and combinations left people speechless. The music could encapsulate you from the first few bars and make you follow it anywhere.