After the Second World War, a new music style started to arise and conquer in the 1940s-1960s, that style was jazz music. Many people could not pinpoint the true origin of jazz so there were many different theories, some gave credit to white bands in New Orleans, some said it rooted from blues by African Americans, and some thought it could be from the slave work songs. Even though the origin was not clear, this style was very prominent during this time and there were many branches of jazz. The five idioms of jazz were soul jazz, cool jazz, free jazz, hardtop, and lastly bebop which is what I will be discussing. 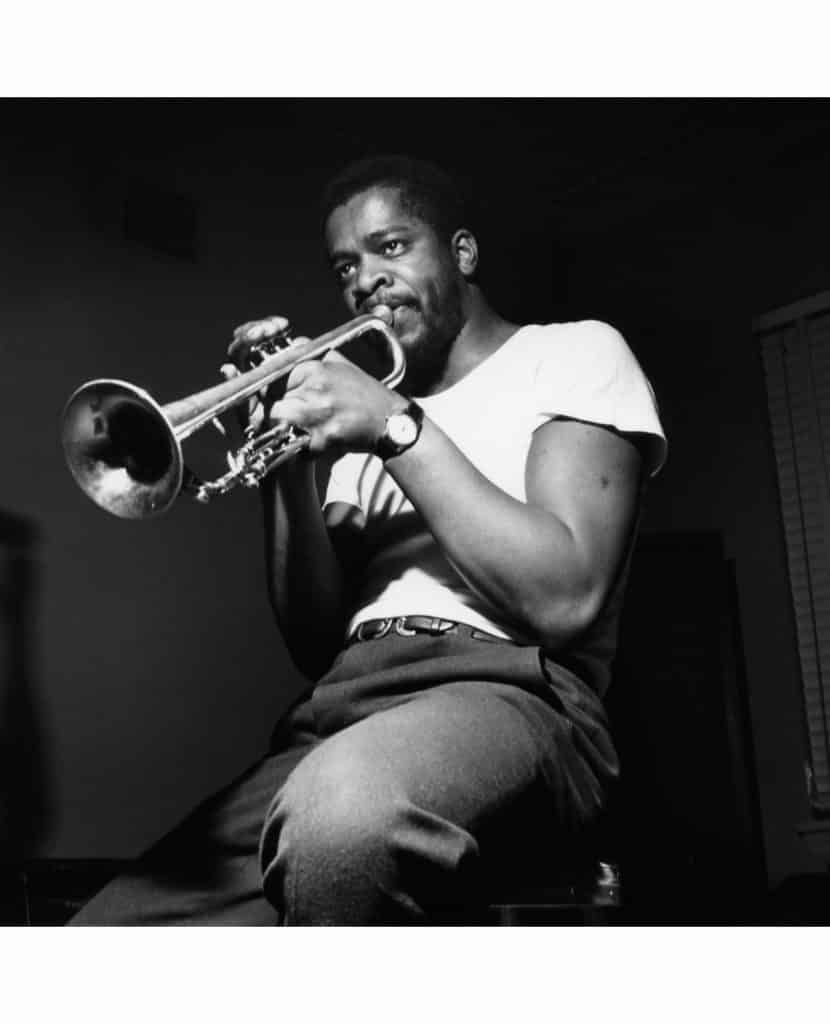 Bebop emerged during the early 1940s at the end of the swing era an initially developed in the New York jazz scene. Bebop was mostly associated with black musicians and they were trying to move jazz into art music rather than pop culture music. The name ‘bebop’ originated from the scat vocals of the 1920s & 1930s such as be, doo, dee, da, and bop. Dizzy Gillespie and other early bebop composers were the reason it was named that due to the usage of scat vocals in their music.

Bebop was developing during a crucial time in America so it did not get the notice and credit as it should. Due to economic issues, bebop was put on the backlash and many artists had to record their first recordings with big dance bands due to the ban during the late 1930s and early 1940s. Once lifted it seemed like bebop arose out of nowhere and no one seen the true progression. Bebop was able to redefine jazz’s relationship to the mainstream, it garnered new capital for jazz as a music that spoke to observers of social and cultural resistance. It was used to reclaim African American identity within jazz. By the mid 1950s, bebop musicality was prevalent in many jazz context including big and small jazz bands