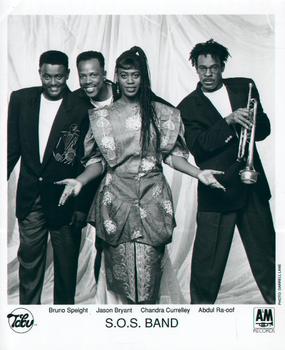 Taking Their Time: The SOS Band Thesis The SOS Band also known as Sounds of Success is an electro-funk group who gained fame in the 1980s. They played a great part in the disco era for their hit song  “Take Your Time (Do It Right)” Formation The band started in 1977 in Atlanta, GA. The […] 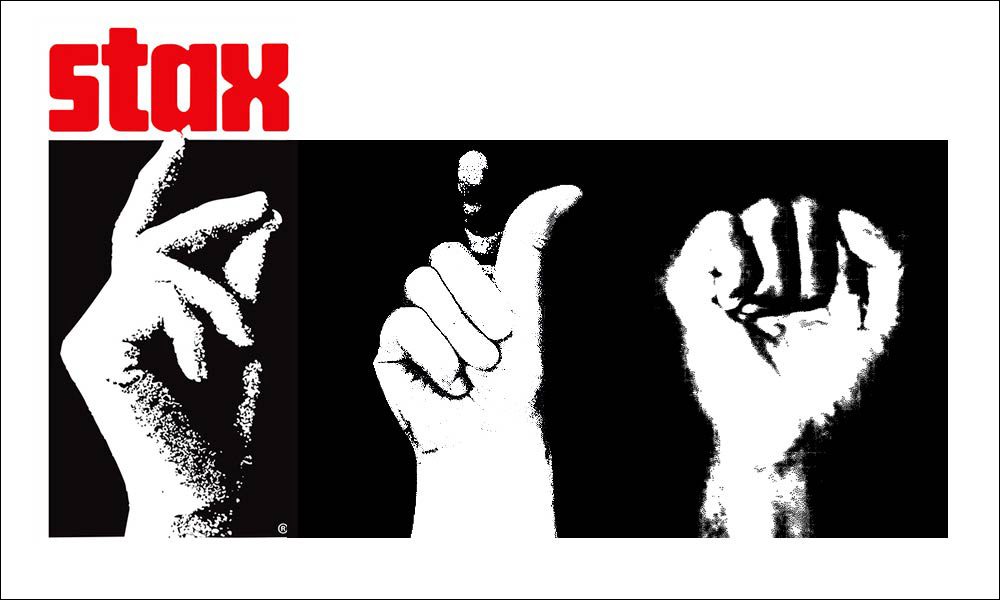 Stax Records: The Forgotten Label Thesis Many people have heard of the infamous label Motown. However, there were other soul labels that had great success. One of these labels is Stax Records. Beginning Stax records were originally based in Memphis, Tennessee. It was founded in 1957 as Satellite Records, the label changed its name to […] 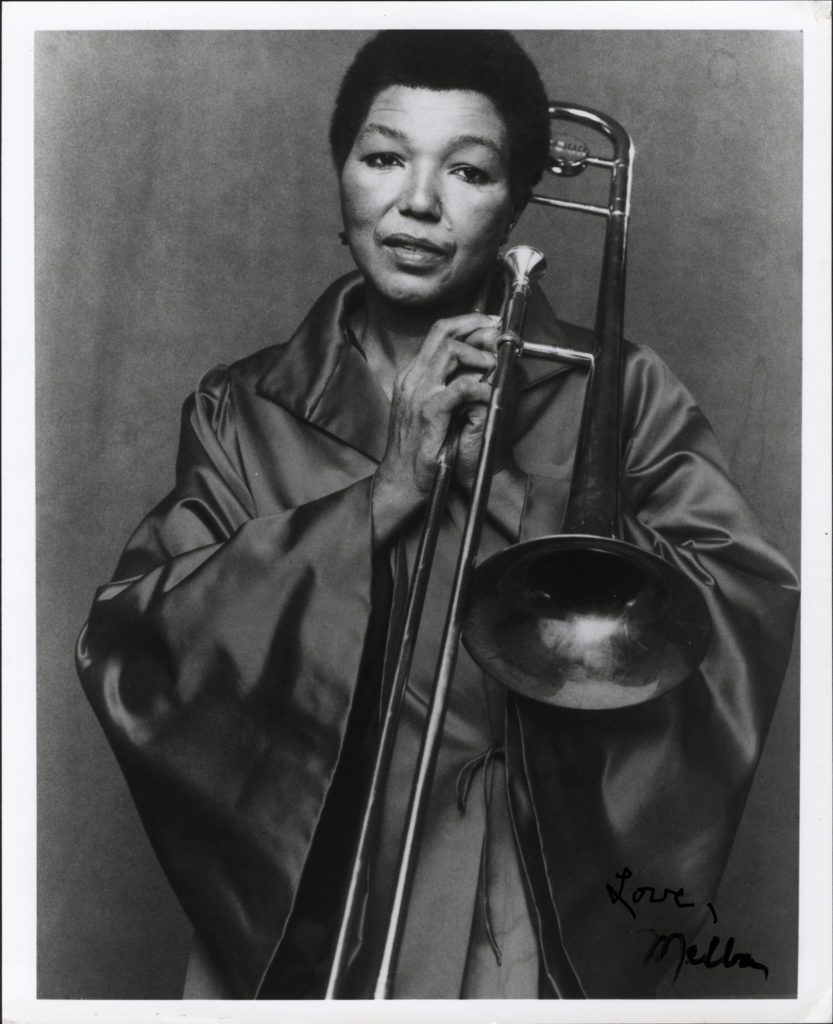 The Unsung Hero: Melba Liston & Her Trombone Written by: Mauranne Vernier Thesis Melba Liston is a name in Jazz that isn’t usually brought up. She was the first Black Women trombonist to play in big bands during the 1940s. She faced many obstacles while traveling to her path of success. However, she overcame them […] 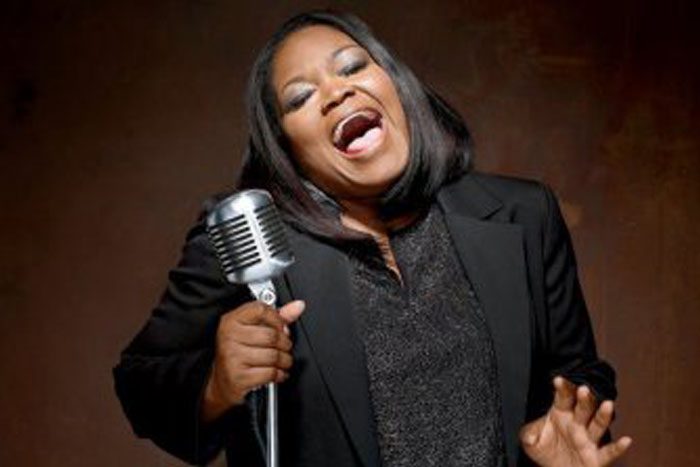 Modern Day Blues: Shemekia Copeland Written By: Mauranne Vernier Thesis Blues began around the 1870s. That was over a century ago. However, the genre is still flourishing and thriving thanks to musicians like Shemekia Copeland, who embodies what it means to be a modern-day Blues artist. Background Shemekia Copeland was born in Harlem, New York […] 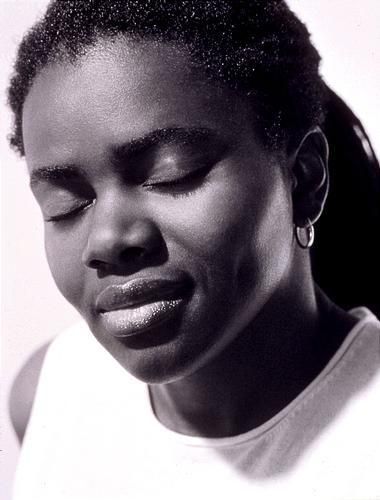 Tracy Chapman: Modern-day Folk Songstress Written By: Mauranne Vernier “Songwriting is a very mysterious process. It feels like creating something from nothing. It’s something I don’t feel like I really control.” – Tracy Champan Early Beginnings Singer, songwriter and guitarist, Tracy Chapman was born in Cleveland, Ohio. At an early age, she learned to sing, […]