Sister Souljah: The Voice of a Movement Through Hip-Hop 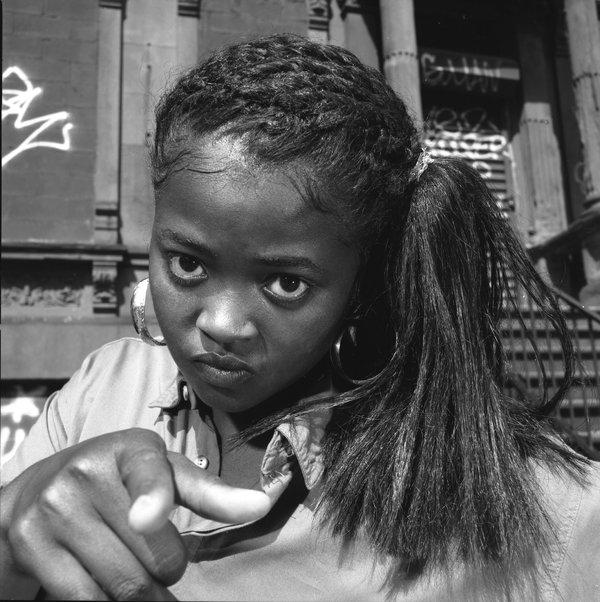 Origins of Sister Souljah Sister Souljah was born with the name, Lisa Williamson on January 28th, 1964 in The Bronx, New York. In her early years, Sister Souljah lived in inner-city New York. These experiences would contribute to her music and activism in later years. As a teenager, she lived in the suburbs of Englewood, […] Origins of the Belleville Three The Belleville Three consists of the members Juan Atkins, Kevin Saunderson, and Derrick May. These three men are responsible for creating the techno genre in Belleville, Michigan, a small town outside out the detroit area in the 1980s. Techno was the first instance in which technology was the backbone of […] 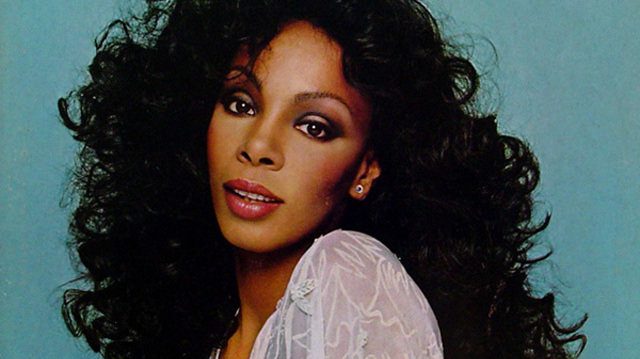 Origins of the Disco Queen: Donna Summer was born on December 31st 1948, in Boston, Massachusetts. She was born with the name, LaDonna Adrian Gaines to a large family with seven children. Donna Summer gained her musical beginnings both through singing in her church choir and doing solo performances in it, and through performing in […] 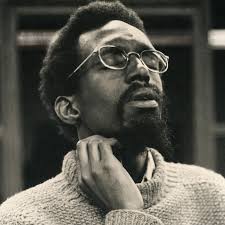 Spring Semester Post Portfolio https://www.youtube.com/watch?v=P3nvyuoLJD8 Why I Should Not Take The Final I should not take the final because I have done all of the posts up to this point, on time/early, and I have completed my artist page early. In addition to this, I did very well on the midterm assessment and have attended […]

Gospel: Andraé Crouch and the Disciples – Take Me Back vs. Karen Clark Sheard – God is Here 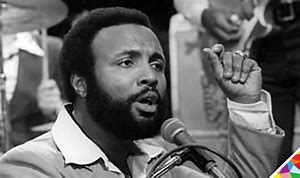 Take Me Back This song was released in 1975 with the label, “Light Records” and was written by the prolific gospel artist, Andrae Crouch, whose gospel records were very popular during the time period. Many of his songs hold considerable popularity and notoriety today. The song is a part of the gospel album, of the […] 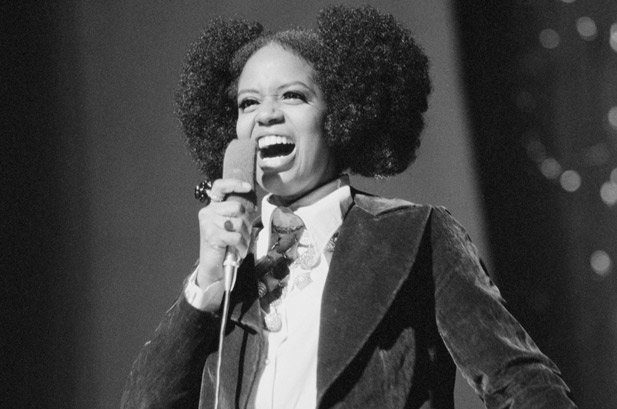 Origins of the Great Fontella Bass Fontella Bass was born on July 3rd, 1940 in St. Louis Missouri. At a very early age, Bass was a gifted musician and she began her musical career through performing piano accompaniments during funerals and through singing in church with her mother. Music also ran in Bass’ blood as […]

Black and Blue: The Plight of African-Americans during the Blues Era Origin of the Genre Blues started in the south deep south with the center of the genre being located in the heart of the mississippi delta Blues formed at the turn of the 20th century around the same time as negro spirituals but unlike spirituals, blues was a secular genre. The instrumentation of the blues […] 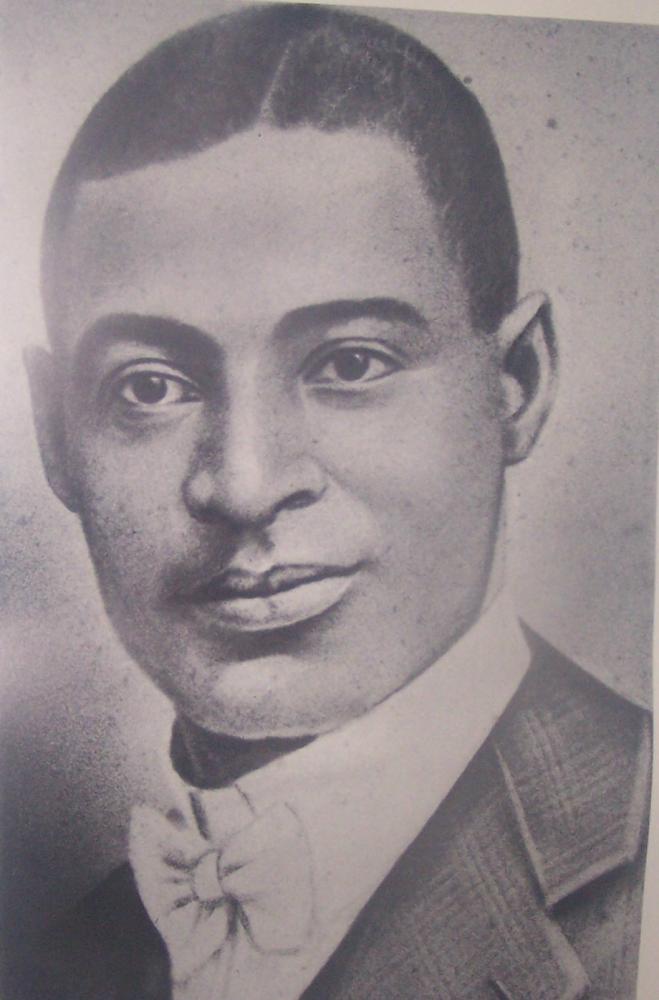 The Influence of Buddy Bolden & An Overview of Jazz Music There would be no jazz music without the contributions of Buddy Bolden, who is credited for creating the genre itself. Jazz started in New Orleans, Louisiana, which was a cosmopolitan city, pre-emancipation. The city had Africans, whites, french, and Hispanic people. Many of the […] 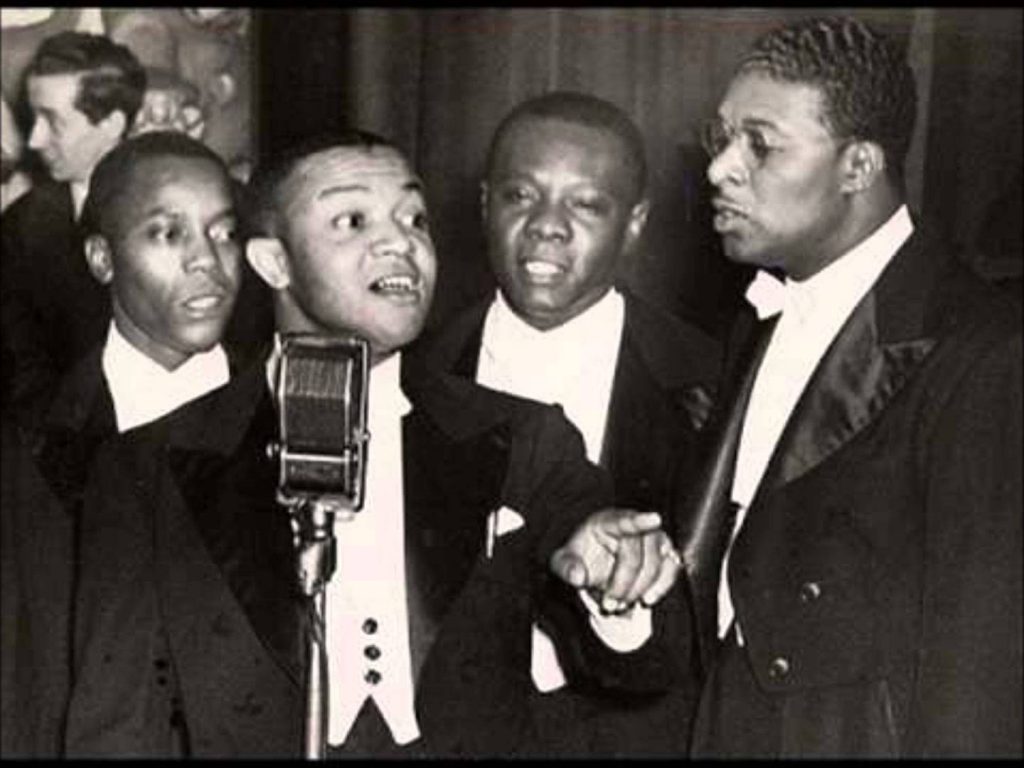 Negro Spirituals – The Voices of a Thousand Tongues

“God told Moses, oh Lord! Go Down into Egypt, oh Lord. Tell ol’ Pharoah, oh Lord! Loose my people!” – Little David, Play on Your Harp H.T. Burleigh Origins There hasn’t been a hard effort to preserve spirituals so there’s probably many other books of spirituals that have yet to be found. Books of “Slave […]

Folk – The Beginning of an Era in African-American music Origins The earliest form of the negro spiritual is the folk spiritual. In fact, one of the earliest forms of African-American music is folk music itself. Its origins lie in in the early 1900’s when African slaves would use musical elements from their homeland (like drumming, clapping, etc) to create music that often described their […] 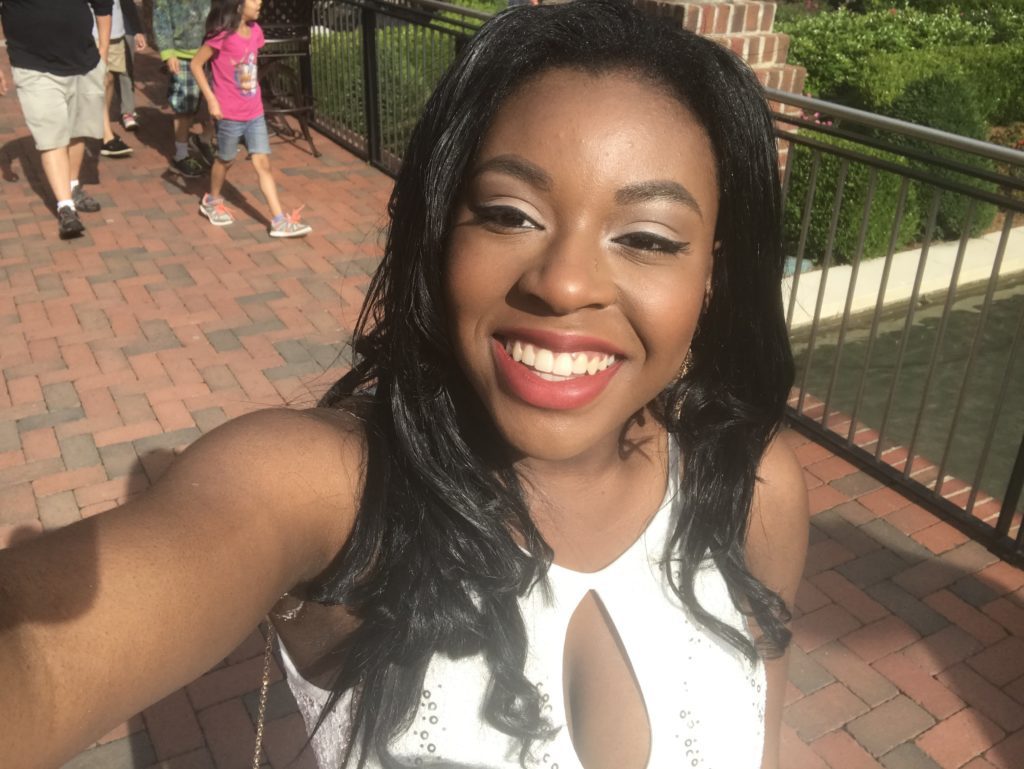