Vinnette Carroll is an actress, playwright, and director. Not only was she Broadway’s first African-American female director, but also she was the first Black actress to star in a week-long tv show. She made her Broadway debut in the 1956 revival of A Streetcar Named Desire. She then became the first African-American woman to direct a Broadway production; that production being Don’t Bother Me, I Can’t Cope. Vinnette’s contribution to the musical theatre industry is something that translated over into future generations. She opened up the doors for other black actors, actresses, playwrights and directors to follow in her footsteps and make a name for themselves in a white dominated industry. 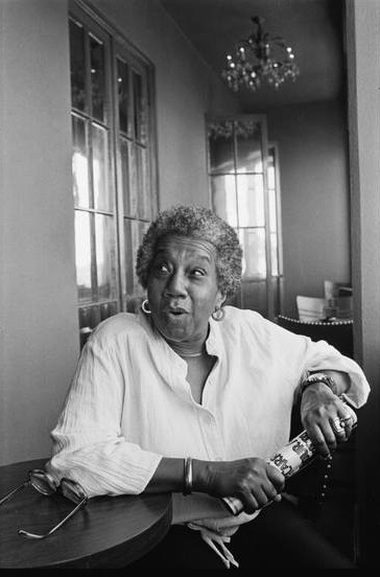 Black Broadway or The Lack Thereof

Through the years, people have noticed the lack of diversity that is seen in Broadway productions. What people fail to realize is that this lack of diversity trickles own into smaller theaters and so on. African American actors and actresses are known to be type cast to certain roles, while their white counterparts can play roles that are “meant” for black people to play. These white roles are just now recently being played by black actors and actresses. For example, Norm Lewis performed as the Phantom in The Phantom of the Opera in 2014, Jean Valjean who starred in Les Miserables in 2015, and Roman Banks who was the first black actor to play as Evan Hanson in Dear Evan Hansen in 2019. Not to mention the phenomenon which is Hamilton that showcased the most diverse Broadway cast known to man. The true reason as how and why Hamilton gained so much popularity was not only due to the skillful writing on Lin Manuel-Miranda, but because of the skilled cast comprised of black and brown people.

Click here to watch a Tiktok about Roman Banks' story!

Without these black actors and actresses, musicals such as Motown the Musical, The Wiz, and Dreamgirls would not exist. People like Tyler Perry would not have a platform to write and produce plays. These black men and women have pushed for new opportunities for the black community, and they will be remembered forever.

Thesis Statement: Regardless of the efforts made by Broadway to be more inclusive and diverse, there will never be enough black people present without the need to say that a quota is being filled. Black presence in theatre is a must and necessity in order to keep the business alive.