The Artist of The Decade: Drake 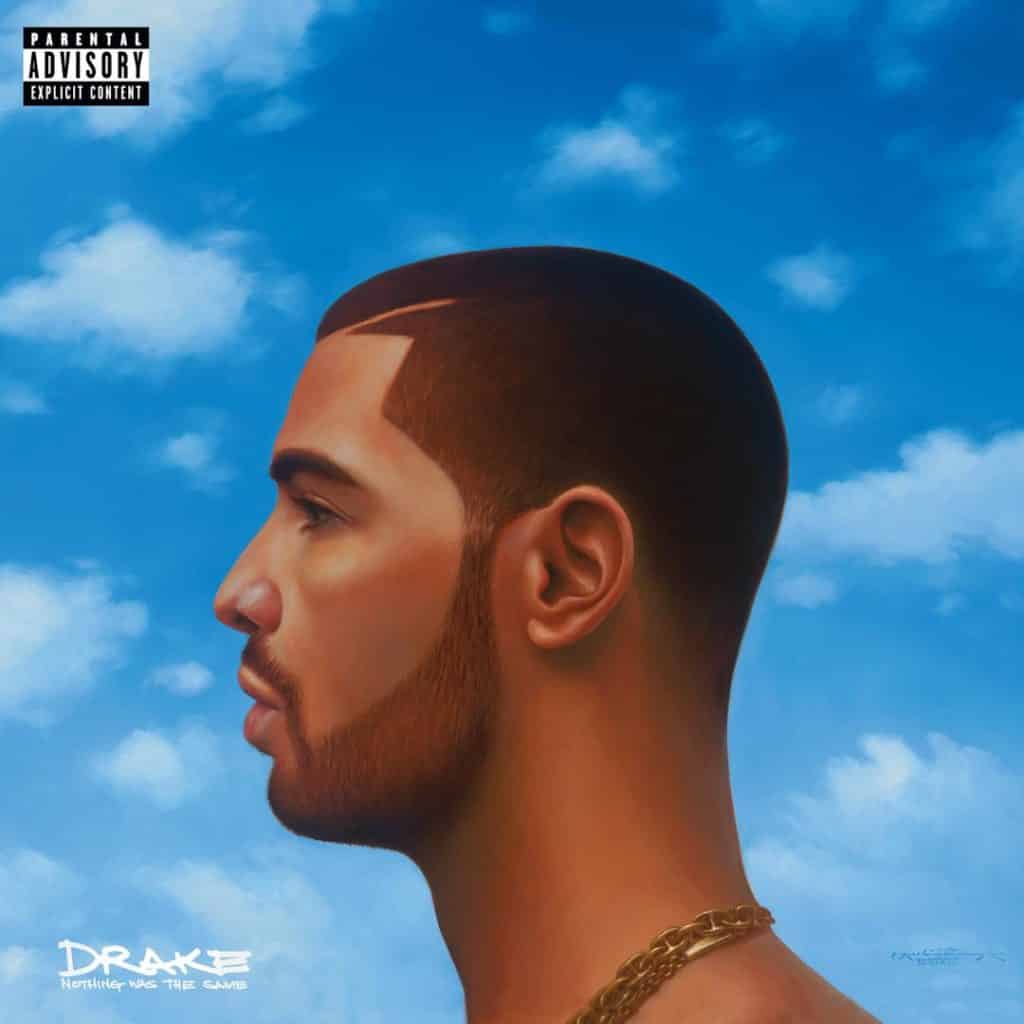 In the 2010s, music was starting to become more digital. People were able to listen to their favorite artists just by pulling out their phones. Music was released more frequently and hip hop became the most popular genre during that time. It was a time where rappers were dropping mixtapes and albums on websites and new artists were getting their start by posting their songs on the internet. Artists would release music on platforms such as Apple Music, Spinrilla, Spotify, and Soundcloud. The 2010s decade was kicked off by Nicki Minaj and Drake because of their label debuts.

Aubrey Drake Graham was born in Toronto, Canada on October 24, 1986. He signed to Lil Wayne’s Young Money records in 2009 before starting his own label Ovo Sound in 2012. Drake built his name through his emotional connection with his music and being a melodic gladiator. Drake’s dominant presence over music allowed him to be one of the most successful and influential hip hop artists.

Drake was inspired by other hip-hop artists such as Lil Wayne which led him to the signing of Lil Wayne’s record label. Since then, Drake has been featured in a number of Lil Wayne’s songs, including many of which are on Wayne’s album “I Am Not a Human Being”.