The Significance of Jubilee Quartets

As we learn more about music in Survey of African American Music, it is clear that music never dies; it is simply revamped. Much like Folk Music and Negro Spiritual, Jubilee Quartets provides foundational aspects that are essential to music of today, especially Black religious gospel music. While reading the text African American Music: An Introduction, I learned that many aspects of Folk Music and Negro Spiritual are also used in Jubilee Quartets such as call-and-response, shouts, body movement, minimal instruments, etc. It is becoming increasingly clear how much of the music influences each other and is still used today.

The African American quartet tradition began in the mid 1800s.  The Jubilee Quartet began at Fisk University in the late 1800s. A Jubilee quartet is a male or female a cappella group comprised of four to six voices, arranged to sing in a four-part harmony with minimal instrumentation and a percussive and rhythmic style of singing.

Touring, in front of both Black and white crowds. allowed them to raise money and gain recognition, which played into the success of Jubilee Quartets. Other HBCUs began to also create music groups like the Jubilee Quartets at Fisk University, which benefited the rise of African American Spiritual Music. Jubilee Quartets sang spiritual music as well as non spiritual music; the quartets adjusted their music to the race of their audience. 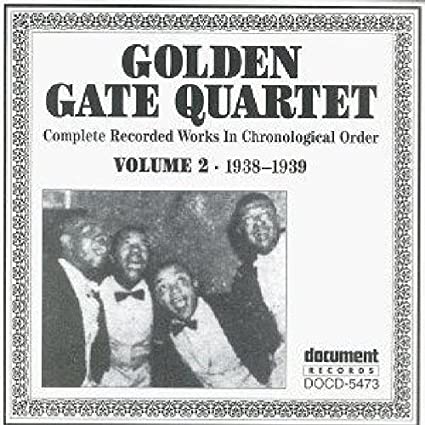 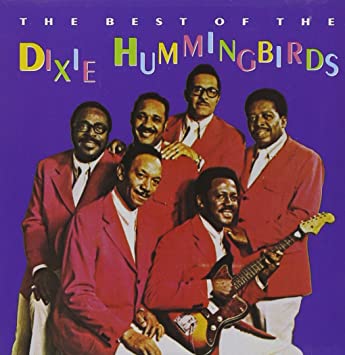 Reading about Jubilee Quartets was extremely interesting. I am always intrigued as I learn more about the significant impact music has had on the lives of African Americans. As I explore more of the music of the past, I notice that music is simply recycled with an added twist to accommodate the current popularity of music. I observed the many similarities between Jubilee Quartets and Gospel choirs of today, such as call and response, religious material, etc. However, reading about Jubilee  Quartets and listening to songs, I also observed differences such as the rhythm of the songs, minimum instruments used, and the vocal ranges that I don’t usually hear in Gospel music of today. A takeaway in music that I appreciate is the many stories told and passed down. I believe much of the music African Americans create demonstrates resilience.