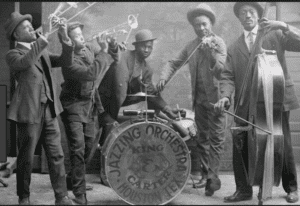 Origin
Ragtime emerged in the 1890’s as a genre most famously played and known by African-Americans. At the time, black musicians developed ragtime as a playing style and it was most commonly played in brothels, saloons, or bars due to African-Americans being restricted on where they could perform after the Civil War. As a result, the first audiences of the genre ‘Ragtime’ were white males, who took a liking to the different style of music and would later exploit songs that fall into the genre of ‘Rag’. The genre ‘Ragtime’ was one of the many creations of the 20th century that gave birth to a new type of music created and shared by African-Americans nationwide.

Characteristics
Ragtime is highly syncopated music, which consisted of instruments such as the piano, banjo, or even guitar.  The genre was the first of its time due to the added aspect of syncopation and new placement of the beat. Rags followed an AABBACCDD pattern. Instrumental and Vocal Ragtime often included things like ‘Cakewalks’ and ‘Coon’ songs which were to used to depict African-Americans in a negative light. Cake Walks were created by slave masters where slaves would participate in a dance to imitate upper-class white behavior in which the winner would be awarded a cake. A coon song portrayed negative stereotypes against the African-American community, highlighting that we were lazy and violent. 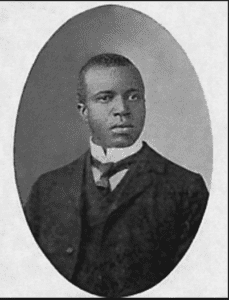 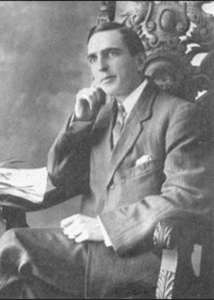 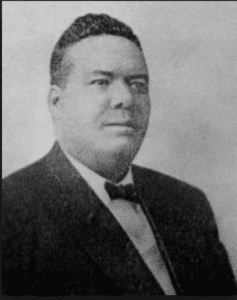 Commodification
As Ragtime gained popularity throughout the early 20th century, white males began to publish African-American’s work for a profit and in return they didn’t receive much of the money their songs were making.

Ragtime was known as the first form of black classical music, due to

The Ragtime Era introduced a new way of a creating and performing music, and was extremely influential in the way music evolved in the coming years. For example, as a result of Ragtime we now had printed music and many African-Americas were provided a platform to contribute to the genre as Scott Joplin did.