"You make me wanna shout!" What is ring shout?

Ring Shout is a form of negro spiritual that has a leader chorus, hand clapping, and is a type of religious dance where participants move in a counterclockwise circle. This type of Negro Spiritual has been around since the 1800’s and were the slave populations unique expression of the Christian religion. Ring shouting was one of the vital parts of negro spirituals. I believe that it has influenced a lot of gospel, jazz and many other genres of music that we have in today’s society. This post will discuss and showcase ring shouting artists and how it is utilized today. 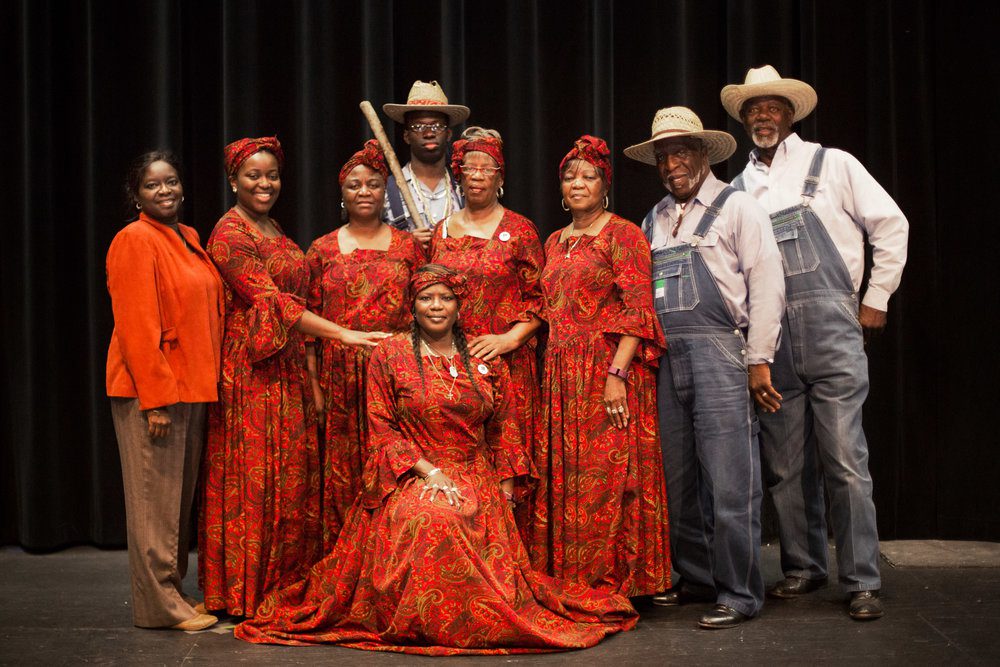 The McIntosh county singers are one of the only active ring shouters. They have been around since the 1980’s. They believe that ring shouting is important in African American history because it was a way for us, as African Americans, to express ourselves. The McIntosh County Singers perform lots of concerts to this day. On their website it lists the various events and concerts that they hold. Click the button below to view their website. 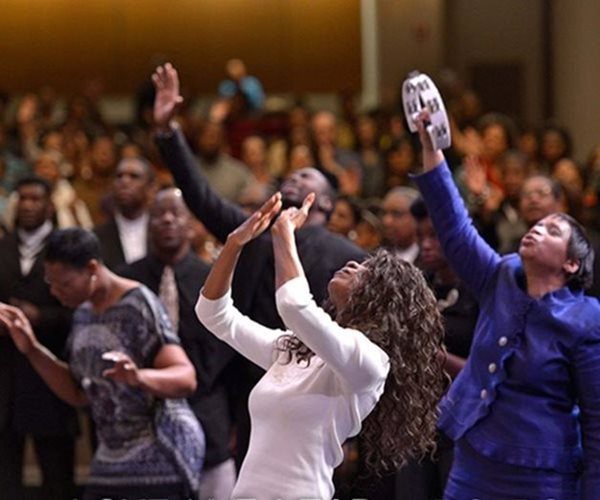 Ironically enough, ring shouting wasn’t an act that was left in the 1800’s, it is a commodity that is used today. A modern form of ring shouting is largely just called “shout.” This is utilized in many black churches in what is called a “praise break”, which uses the original concept of ring shouting in which one moves in a circle while simultaneously stomping their feet, clapping, and of course shouting. The impact of ring shouting has lasted for centuries and is something that African Americans do even in this modern day.