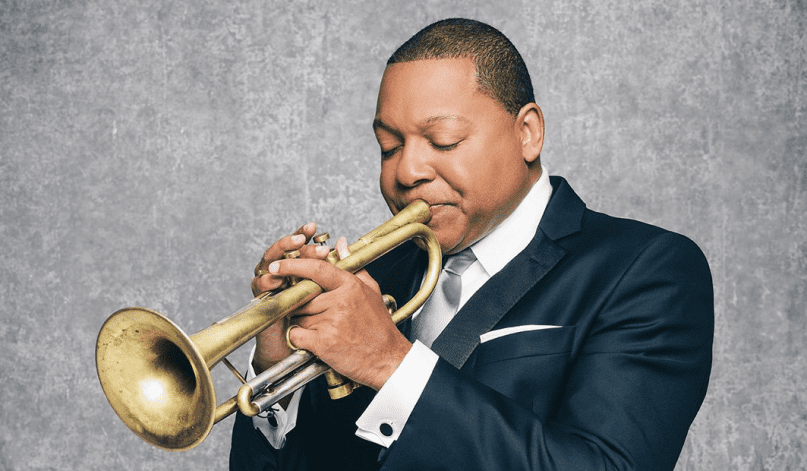 Wynton Marsalis is best known for his artistry as a jazz musician. He is one of the most notable jazz musicians of this time, drawing inspiration from those who came before him. Even though Marsalis is still alive and performing internationally, the world of academia surprisingly had little to say about the life he has lived thus far. Throughout his lifetime, Wynton Marsalis has captured the hearts, minds, and ears of audiences around the world. However, his most important work has been the emphasis he places on the importance of Jazz music in African American Culture through his talents, music, books, and philanthropic efforts.