The origin of the ‘Blues’ can be traced back to the early 1890’s and continued to be dominant until the 1920’s. The term ‘Blues’ was coined due to the serious and formal tone that was taken on by many songs that fell into the genre. The genre represented a new type of sound which was more self- reflective and took on a more serious tone due to the social issues that many African Americans were affected by in the early 20th century.

The ‘Blues’ was a genre dominated by males, as a majority of songs were sung solo by African-American Men. Although very few female singers did sing blues but they were always accompanied by men on piano or guitar. Instruments included that of a guitar, piano, harmonica, as well as homemade instruments that contributed African Elements to the genre  (i.e washboards, jugs, kazoos). Blues was rooted in American Southern States including that of Georgia, Louisiana, Texas, and Tennessee and quickly became known as the genre of the Deep South. The blues included aspects such as ‘Blues Texts’, ‘Blue Notes’, ‘ Bends’, and ‘Bottleneck’ as they were certain characteristic specifically made for the genre. ‘Blue Texts’ were Blues’ songs that exclusively only discussed feelings and emotions. ‘Blue Notes’ are notes that fall between two adjacent notes in the standard Western division of the octave.  ‘Bends’ is an technique used when playing an instrument to raise or lower a pitch. Another common technique was a ‘bottleneck’ which was used to describe when a guitar player slides a metal bar or glass neck across their guitar strings. But the most distinct feature is the ‘ Twelve Bar Blues’ which is a stanza of three lines (AAB) of four measures which ends in the I chord. Each of these characteristics were some that had never been used prior to the creation of the genre, and offered a new sound and a new way of playing music.

As the ‘Blues’ became more popular amongst the black community, it also reached many whites. The songs discussed real social issues, and the emotions felt by African-Americans as a result of those issues. Blues challenged many of the negative stereotypes inflicted upon black communities in America, and allowed many whites the opportunity to sympathize with blacks

Although the Blues originated from European tradition it was reclaimed by African Americans in the 20th century, allowing for many opportunities for black singers, musicians, and composers. For example, W.C Handy, an African-American composer was able to use his talent not only for writing music but publishing it as well which resulted in Handy being able to profit off of his and others work. Race Records became popular as more African-American musicians rose to fame, and it served as the first time where records were not just created by blacks but were also made for a black audience. 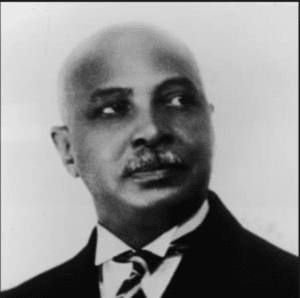 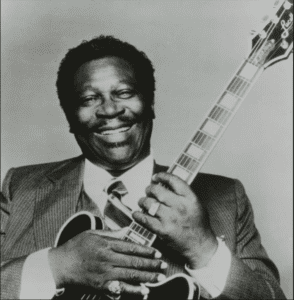 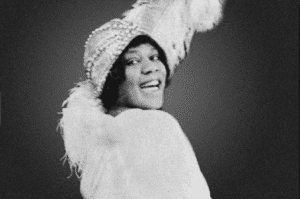 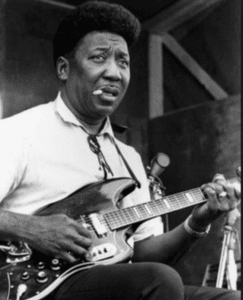 After the twentieth century , many genres adapted ‘Blues’ aspects into their music. For example, country rock was able to take characteristics of Blues and make it their own. However the most distinct feature of ‘Blues’ is the ability to discuss real emotion and struggle which has helped pave the way for genres like R&B, and Soul where artists are unashamed to sing not just about their feelings but also relationships.

Blues is still considered one of the most influential music genres of the 20th century. Due to the time period in which Blues arose, it was the first genre to implement real emotion into song.  African-Americans were battling Jim Crow laws, segregation, and the Great Depression  and as a result we are able to see their pain and struggles through their music. Blues represented the first platform for self expression, and allowed people from all over to feel the depth of African-American struggle through sound.