The commodification of the Blues

Blues Music is deeply rooted in the culture and history of African American people. It originated in the Deep South on plantations, in which slaves sang music while endured laborious hours of working for their slave owners. The lyrics consisted of topics, such as the death of loved ones due to racism, the physical cruelty of police officers, and the overall oppression experienced by white people. Like many other genres of music, the blues was often imitated by white artists such as Mick Jagger and Elvis Presley, due to their exposure to the music when black migrated North. Their performance of the blues brought them great success, in which these artists went on tours and earned a substantial amount of money. Very often, we see a white man accredited for and giving more praise when imitating a black man’s work. Not only is this a prominent form of cultural appropriation, but it serves as an insult to the African American culture and history. With the commercialization and the commodification of the blues, the historical and heartfelt meaning that was represented in the music no longer existed. 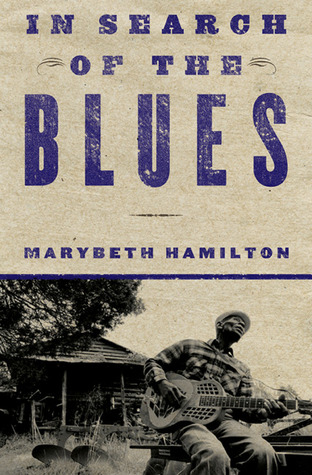