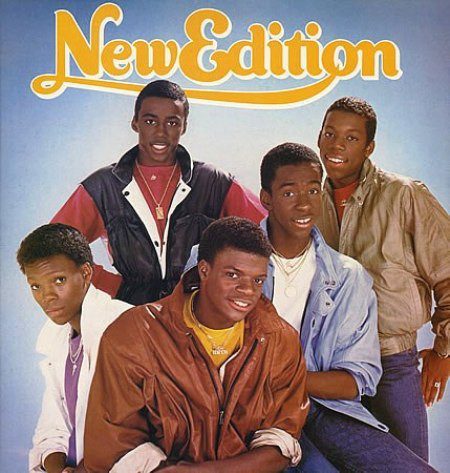 Who is Bobby Brown?

Robert Barisford Brown better known as Bobby Brown was born on February 5, 1969 in Boston, Massachusetts. He had a rough upbringing as a child. He fell in love with music at the age of three with James Brown being his idol. He joined the church choir and this is where he began on working on his musical talent. At the age of 9, he founded the group we know today as New Edition. They had many hits such as “Candy Girl,”Can You Stand the Rain,” and many others. After his time with the group it came to an end and he began his solo career. As he started this he was just as successful if not more.

Rhythm and Blues (also known as R&B or RnB) is a popular music genre combining Jazz, Gospel and Blues influences and was first performed by African American artists. The characteristics of R&B is drum machine backed rhythms, hip-hop or dance inspired beats, many contemporary R&B vocalists use melismatic singing.

He produced many great solo hits. Not only did he sing his songs he was also a producer.

Bobby Brown began dating the late Whitney Houston and later married her. They had a beautiful daughter together. They both had a problem with drugs and this almost ruined his career. He blew a lot of money on this problem and eventually had to seek help. When he would do reunion shows he would sometimes be lacking behind because of this issue or not making the performances at all.

If it were not for other genres this genre would not exist. This genre is one of the most listened to genres of music. R&B music can change your mood because R&B is almost like love songs at times. These songs sing about relationships and love.

R&B is my favorite genre of music. I am thankful to the other genres of music. This music helps me get through schoolwork and old R&B had meaning. Todays R&B is very different than from a years back. I feel that later in the future another genre of music will be produced thanks to R&B music.