What is Funk Music?

In order to understand the genre of funk, you must understand that it is a genre of music that is known for its upbeat tune, and the dance moves that come along with the tone of the music. Funk music, in fact, is a combination of soul, jazz, blues, and R&B. Funk music can sometimes be confused with bebop Jazz because of its fast pace, and the similar chords found in both genres of music. 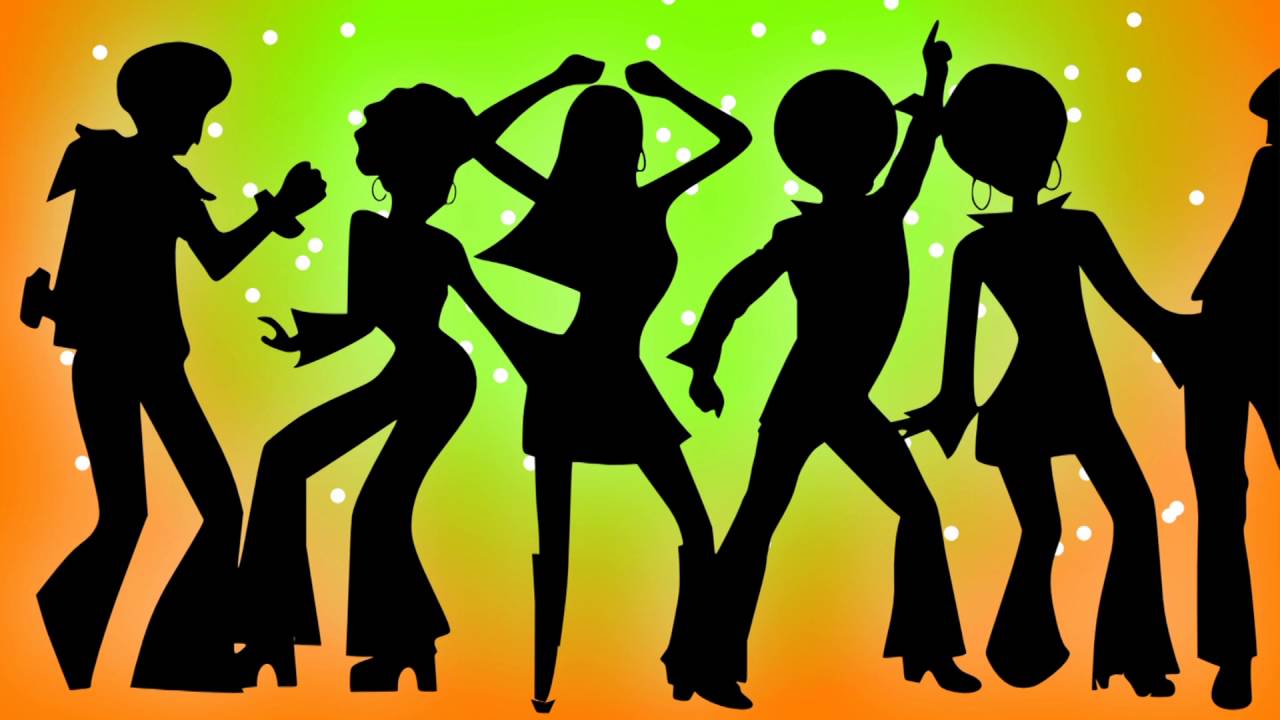 WHERE DID IT ORIGINATE?

A notable Funk artist was James Brown. James Brown was known for his funk “bass lines” according to many sources, and his front beat. Some other Funk artists were George Clinton, Sly & Family Stone,  Rick James, Herbie Hancock, Cameo, and more. 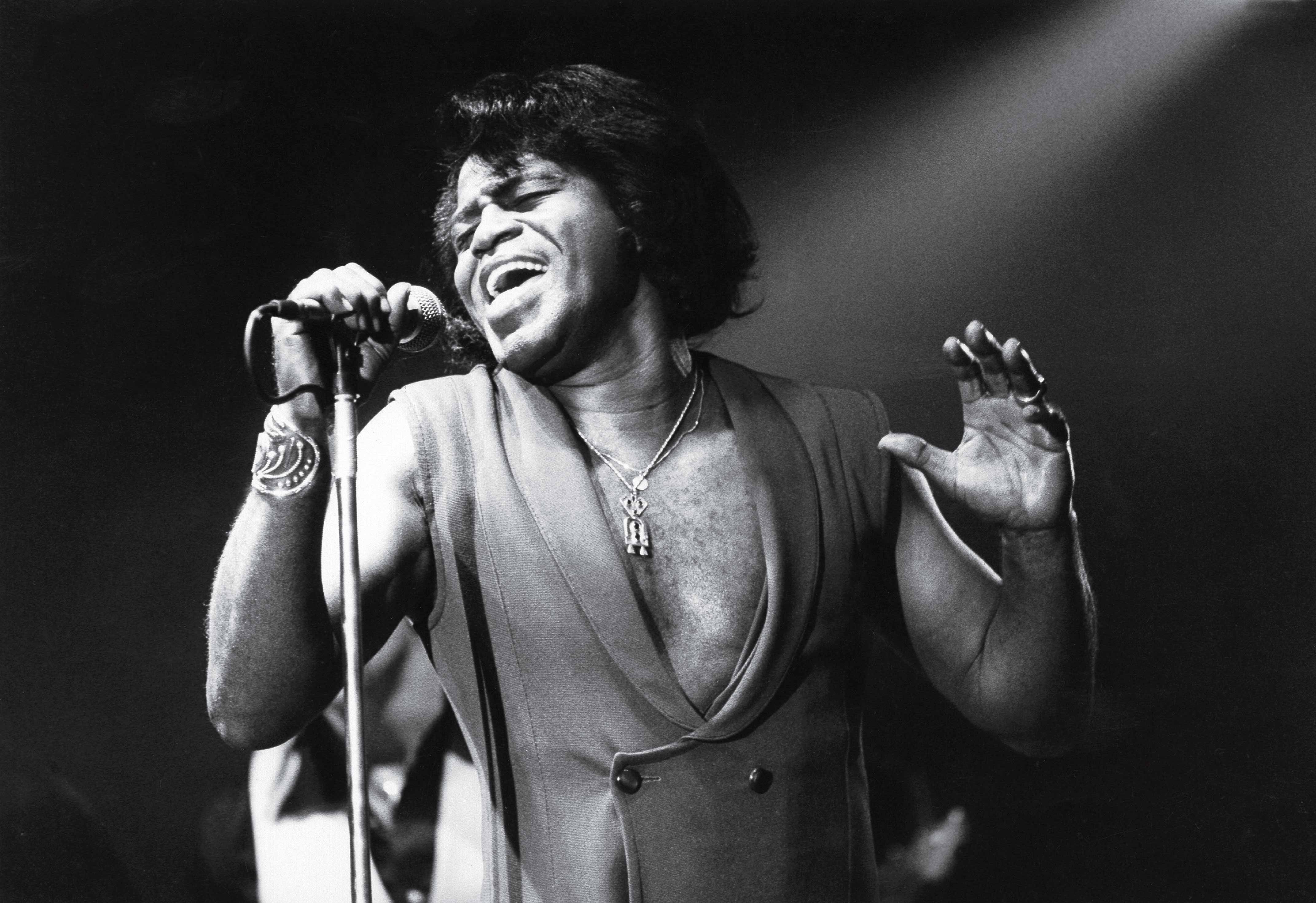 In my opinion, I believe that funk was an important genre of music, and is still significant today. It shaped the way African Americans viewed the community and allowed black people to express themselves in the time of struggle.