Ain’t Misbehavin is a Musical Theater masterpiece from 1978. This masterpiece is dedicated to Harlem Renissance’s Black musicians from the time period between the 1920s to the 1930s. During the Harlem Renaissance, Black livelihood was flourishing, they were proud of who they were. Blacks were open to new ideas and even presenting them to the surface for others. The streets were booming with creativity and Black magic.

The play, Ain’t Misbehavin took place in a nightclub in Manhattan called  the Cotton Club, where live swing music was played for guests like the five presented.  The five main characters were Andre Deshields(Baritone), Charlayne Woodward(Mezzo-Saprano), Ken Page(Tenor), Nell Carter(Alto), and Armelia McQueen(Saprano), singing a story on a rollercoaster of emotions all night of the life of Fat Waller. 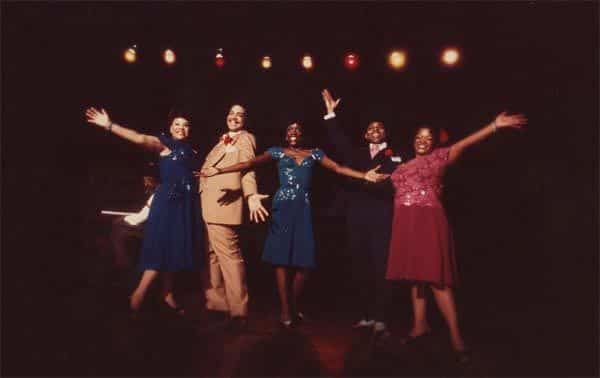