What A Difference 30 Years Makes 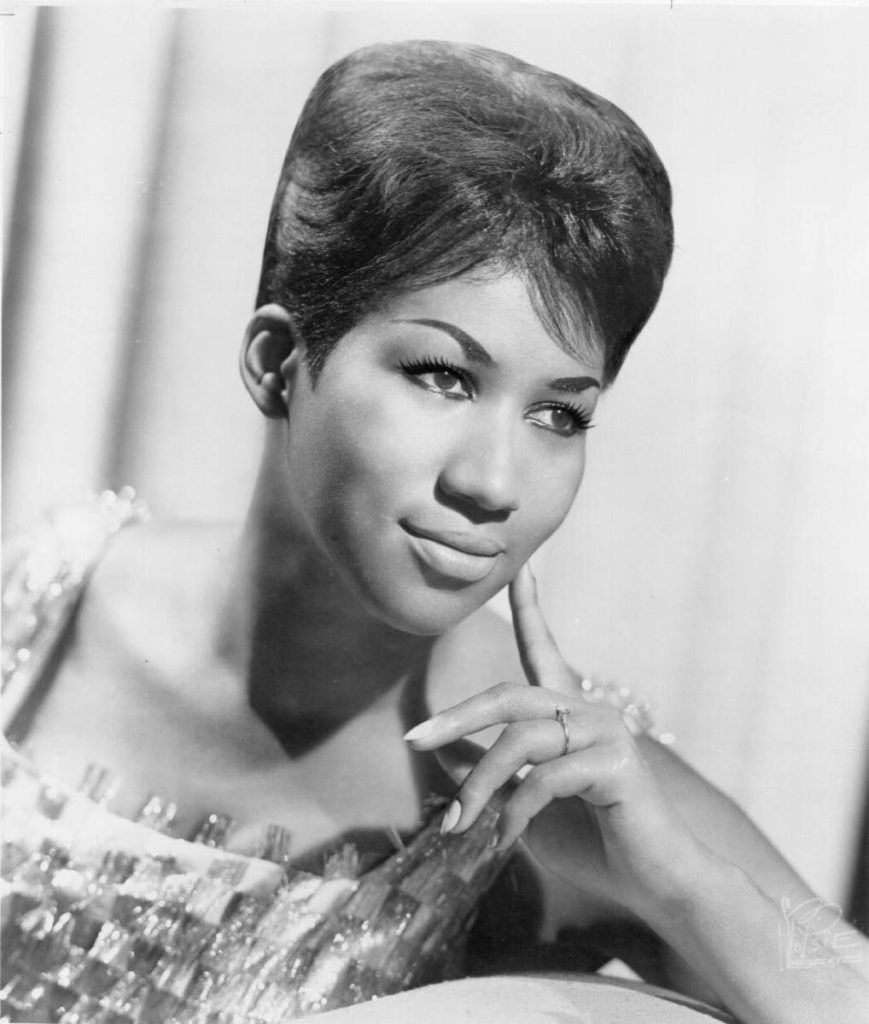 In order to fully compare and contrast the songs, first the two artists must be analyzed in relation to the time period they were prime in their music careers.  Aretha Franklin’s song was produced and recorded live in 1972.  During this time gospel music was seen as “feel good” music.  Black and African Americans were switching over from the times of the Blues and wanted music that allowed them to have a spiritual connection with what they were going through in terms of their trials and tribulations.  Gospel music of the 1970s was typically constructed in the same manner.  As seen in Mrs. Franklin’s song, she served as the leader and a choir in the background followed her lead in a sense of a “call-and-response” type manner.  In also listening to the lyrics, Mrs. Franklin’s song speaks of how life used to be until her faith stepped in and God was able to deliver her from her troubles.  The music and lyrics flow together in the way of providing a sense of hope to follow by showing that trouble does not last always, and there is a better view on the other side.  In breaking down the lyrics even further, there is a common chorus that is repeated by the choir multiple times throughout the choir as Mrs. Franklin ad-libs.  There is also a clear pattern through the music as a listener can here repetition through the drums as well as the piano or organ playing.

In looking at the song by Todd Dulaney, it is very evident that the two songs are completely different.  The structure of the songs is the main thing that stands out.  The song opens up with a verse instead of a collaboration between the leader and the choir.  The song also introduces a new voice during the song other than Mr. Dulaney as the lead.  This was not the case with Aretha Franklin’s song.  There is also a clear difference in the musical selection due to clear modernization and evolution of music as a whole.  The instruments sound more advanced and due to technology advancing, the song as a whole sounds like a production rather than just merely a church service.  There is still a similarity with the “call-and-response” aspect between the songs.  However, even though both songs are upbeat, Mr. Dulaney’s song seems to portray a different message.  While Mrs. Franlkin’s song showed feelings of hope and new beginnings, Mr. Dulaney’s song shows feelings of affirmation.  He talks about how he understands how God works and continuously watching him work wonders and perform miracles over and over.  This can also be seen as how things change over time.  The 1970s were a time not too far from segregation and Jim Crow, which could also be a clear significance when comparing the music whereas the 2010s were a time where African Americans were flourishing.  There is clear repetition in the music matching with the lyrics for various parts of the song, and it is expected that with a certain lyrical aspect comes a certain musical phrase. 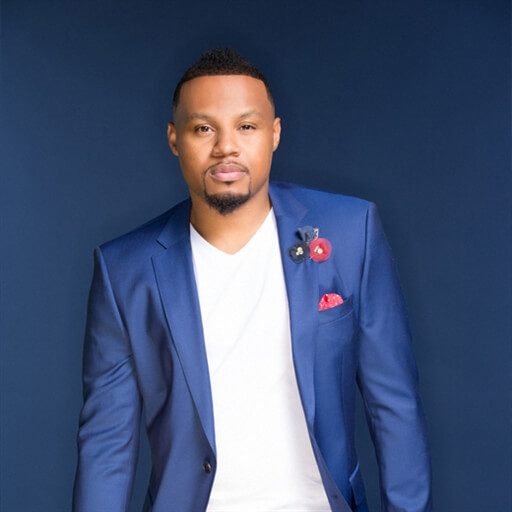