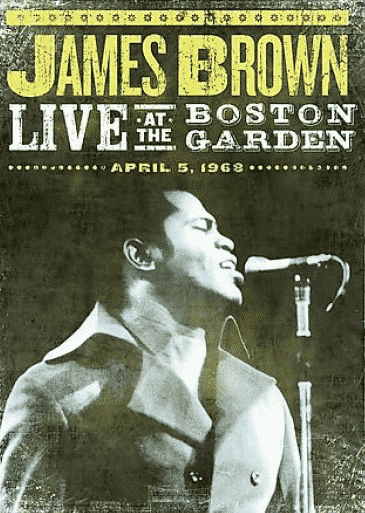 It’s April 4th, 1968 and tensions are high following the assassination of Dr. Martin Luther King Jr. Everyone is left wondering if race relations will be peacefully solved. The emergence of riots around the country were detrimental, and in the chaos, it was one concert that turned the tides. Following concerns about a second night of fires and rioting, then mayor of Boston Kevin White decided to proceed with a concert he initially thought to cancel after listening to Black city council members, who warned the stunt was likely to further upset the rebelling masses. Following revisions to make the concert smaller scale and televised, the city shelled out $60,000 to pay for James Brown. Starting with the Black community in Boston and spreading through the rest of the country, “The Godfather of Soul” himself drove the crowds crazy with his passionate and intentional performance, but more importantly, he spoke to them, assuaged their frustrations, and prevented a potential disaster. Though he was considered a Black Icon, was his massive success the result of being a sellout?

To the average Black citizen, Brown was a symbol of hope and possibility. He empowered the community and strove to show them that they too could be just as successful as him; to work on progressing themselves and their community instead of rioting and creating chaos. His positive messages resonated with many, but more radical Black activists couldn’t resent him more.

In the 1970 issue of The Inner City Voice, a left-wing newspaper published in Detroit by the League of Revolutionary Black Workers, Brown was depicted as a sellout. “The Godfather of Soul” was pushing a pipe dream with his music. They believed the soul music that Brown touted was a deceptive message about the state of Black prosperity, that it warped the reality of Black struggles and painted a rose colored lens over them for the purpose of selling music and making money. To them, his constant push of the Afro-American Affluence was dishonest and truly stunted the progress of the community.

False realities steal light away from the truth, so while some thoughts about him being a sellout are valid, the mayor believes it is the best $60,000 he’s ever spent. It’s hard to argue with that, especially when he gave the Black community hope in a time when most had none. 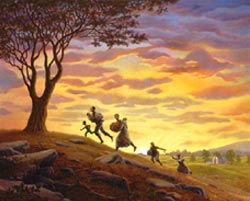 By Abiodun Scott​ Negro spirituals were based around the BIble and the tragedies of slavery. African Americans typically used to express their faith in God By Abiodun Scott​ A brief highlight reel of Marian Anderson, the contralto whose voice broke through racial barriers After being barred from singing at the 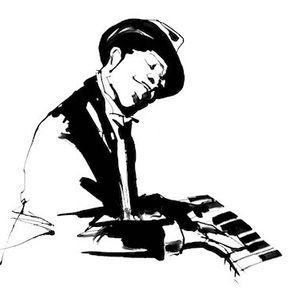 The Racism Around Ragtime and Black Culture

By Abiodun Scott​ Ragtime. Known to be “ragged” music, this complex genre requires precision and skill. The exciting scores required one hand (typically the left) 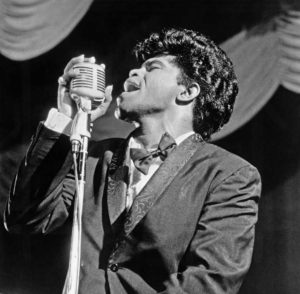 Was James Brown The Myth of Afro-American Affluence?

By Abiodun Scott It’s April 4th, 1968 and tensions are high following the assassination of Dr. Martin Luther King Jr. Everyone is left wondering if 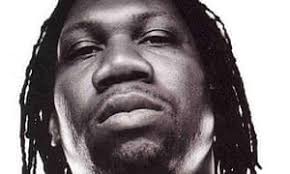 Being a Hiphop Scholar: A Dissection of KRS-One’s Ideas

Being a Hiphop Scholar: A Dissection of KRS-One’s Ideas By Abiodun Scott KRS-One explains it best: Hiphop is a collective consciousness; what is everyone thinking?