Double entendres were more than just spiritual songs.  They were our savior in times of turmoil, and still are.

Double entendres were essentially negro spirituals with double meanings. The objective of these songs was to encourage slaves to crave freedom and flea plantations. The spirituals also alerted other slaves, so that they could aid the runaway or join them before they fled. These songs usually consisted of biblical allusions along with words such as “run”, “go down”, “wade”, “chariot”, “wheel” “travel” etc. These allusions were often correlated to bible stories involving the deliverance from an evil, such as the stories of Daniel and Moses. These two aspects combined engendered a powerful code for an escape plan. For instance, lyrics such as  “A band of angels coming after me, Coming forth to carry me home” were code for conductors of the Underground-railroad-“Band of Angels”-guiding slaves to freedom-“Coming forth to carry me home”. The duality in these songs reveals the ingenuity enslaved Africans in America possessed. The thought of metaphorically incorporating faith into secret codes for escape contributed to the mental strength of slaves deciding to flea. This was ingenious considering the fact that the mind was indeed the best way to combat the evils of the ignorance called slavery.

When and Where Were They Sung?

Double entendres were sung any and everywhere because they were disguised as gospel songs. Plantation owners would even request for his slaves to sing these songs. The slaves worked and sang, they played and sang, they worshiped secretly in invisible churches and sang. Because singing was not atypical to hear on a plantation, slave owners thought nothing of the double entendres. Slave owners were easily deterred, and ignorant to the messages their slaves were conveying. Often slaves on the run would encounter unfamiliar terrain near another plantation. In efforts to help the runaway, plantation slaves would sing spirituals to help them overcome these geographical adversities. Conductors of the underground railroad would also sing these spirituals to guide slaves throughout their journey on the railroad to freedom. 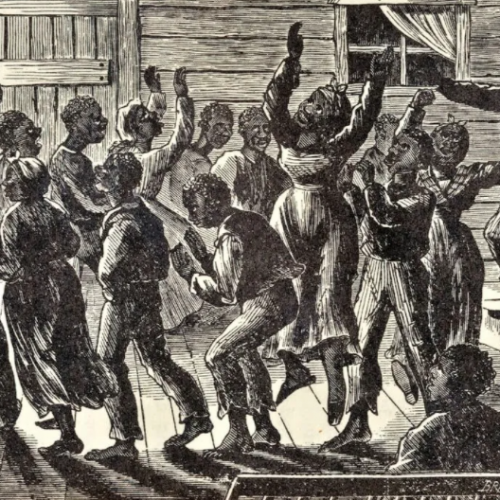 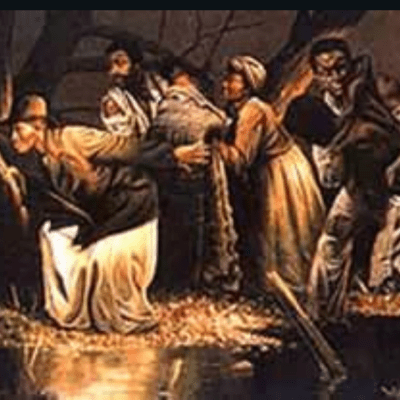 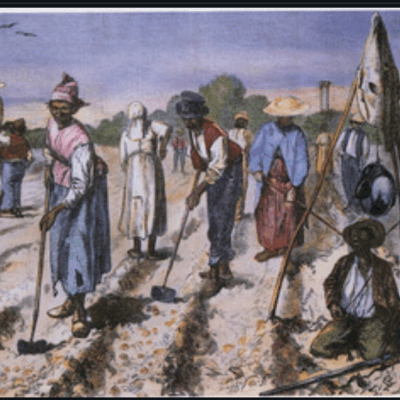 Negro spirituals and entendres have always had a history of brining large bands of individuals of African descent together. Today we still hear these spirituals in places where blacks congregate such as HBCUS and churches. The newer renditions of the negro spirituals ground us in that we never forget the trial and triumph our ancestors endured to ensure that we all possess the privilege and pride in what it means to be an African American. 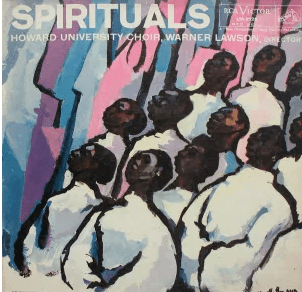