Understanding R&B: The Power of Motown Records and Smokey Robinson 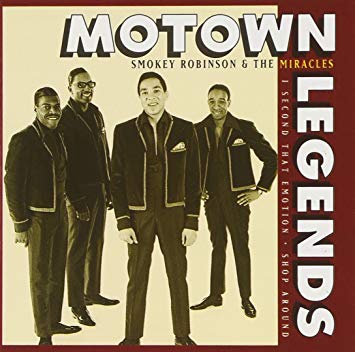 In 2019, when we think of R&B artists, we think about Mary J. Blige, Mariah Carey, John Legend, Alicia Keys, and many more 2000 classic songs/artists. What most people in 2019 don’t know, is that R&B did not always have that same sound. R&B artists of today have the early genre of Rhythm and Blues to thank for their sound. R&B history dates as far back as the 1940s, 50s, 60s and (and continues today). Rhythm and Blues was named R&B after World War Ⅱ. It started in cities in New York and Washington DC, Chicago, and New Jersey. Segregation separated race, and in turn, separated music, giving black people their own secular culture of music. 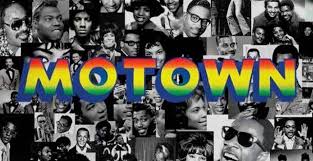 In order to understand the evolution of R&B, it is important to know what parts of music influence one another. And without the sound of Motown Records Music, we couldn’t of had artists like Whitney Houston. We don’t think of Motown as R&B, but we should because it is early Rhythm and Blues. The beginning of the Motown Era officially began on January 21, 1959, when producer Berry Gordy received an $800 loan from a family savings fund. Berry Gordy’s legendary Motown Records label made its mark not just on the music industry, but society at large, with a sound that has become one of the most significant musical accomplishments and stunning success stories of the 20th century. Motown produced The Supremes, Smokey Robinson & the Miracles, Stevie Wonder, the Temptations, the Four Tops, Marvin Gaye, and Michael Jackson. Motown played an important role in the racial integration of popular music as an African American-owned label that achieved significant crossover success. Their music communicated and brought together a racially divided country and segregated society, around the world, touching all people of all ages and races.

Musical legend, Smokey Robinson, is a main contributor to the success of R&B and the power of Motown Records. Founder of Motown, Berry Gordy, was musically profound but without Smokey Robinson, perhaps Motown would not have risen to become “the Sound of Young America.” Smokey Robinson AKA the “King of Motown” was second to only Berry Gordy in the founding of Motown. Robinson was also the founder and frontman of the Motown vocal group the Miracles, for which he was also chief songwriter and producer. Robinson was and is still a prolific songwriter, and is credited with 4,000 songs and 37 Top 40 hits, including “Tears of a Clown,” “Tracks of My Tears” and “Love Machine.” We had hit artists like The Temptations and etc, because of Smokey. 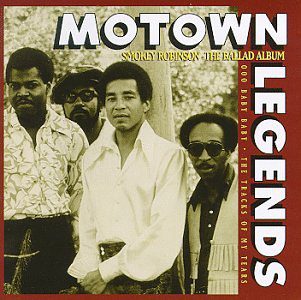 ALL SMOKEY CREATIONS THAT WE KNOW AND LOVE: