Diana Ross and her Disco Comeback 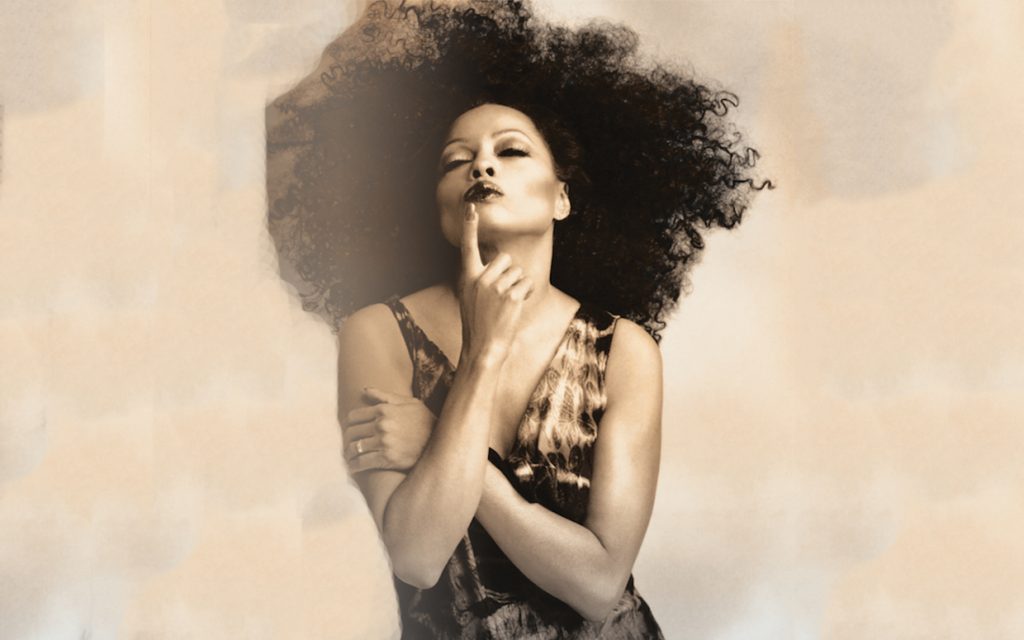 Fun Fact: She was actually named Diane but there was a clerical error resulting her name being printed as Diana.

At fifteen, Diana joined the Primettes, which quickly gained attraction locally. This led to Diana Ross to approach her neighbor Smokey Robinson and they later auditioned for Motown Records where she “stopped [Berry Gordy] in his tracks”.

Although she started singing very early on, she became the lead singer of The Supremes and the group blew up on the charts in the 1960s. They are still considered the best-charting women’s group in US history with 12 number one hit singles!

After departing from The Supremes in 1970, Diana Ross kept her link to fame by embarking on her solo career.

She released Reach Out and Touch (Somebody’s Hand) an Ain’t No Mountain High Enough (which was her first number-one solo single).

Written by Bernard Edwards an Nile Rodgers, Coming Out, was released on August 22, 1980 as the second single from Diana.

Love Hangover was written by Marilyn McLeo and Pam Sawyer,  released on March 16, 1976.

Written and produced by Chic members Nile Rodgers and Bernard Edwards, Upside Down, was released in 1980  as the lead single on her album Diana.

Being a hit female artist for decades, Diana Ross has sold over 100 million records from the Supremes and as a soloist.

She has also toured for that same amount of time, playing in places like Taiwan and Japan.

This movie made over $21 Million dollars! 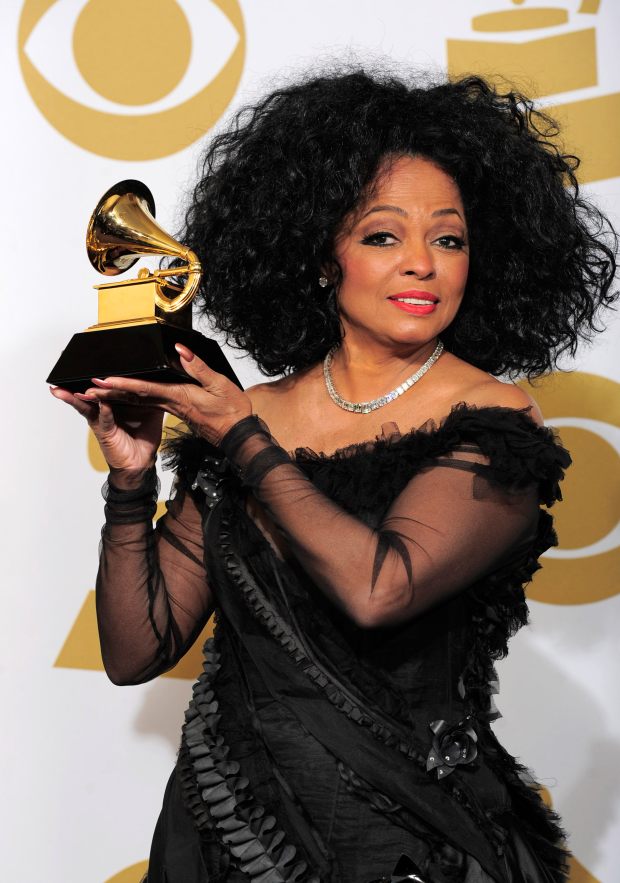 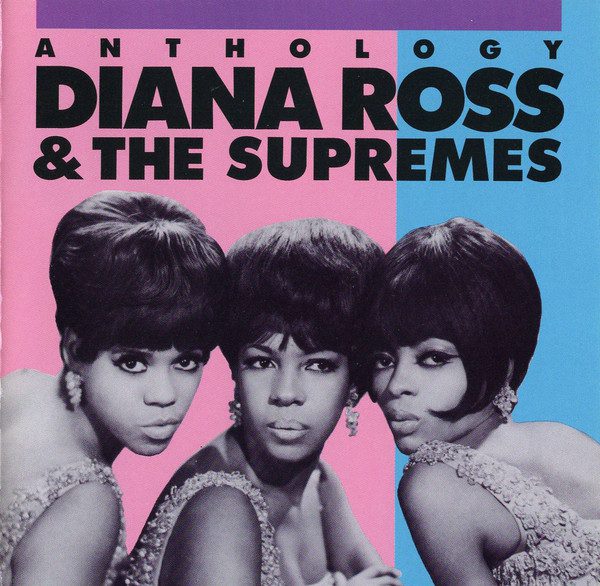 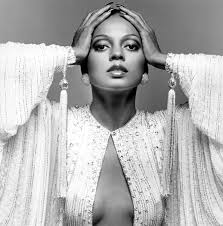 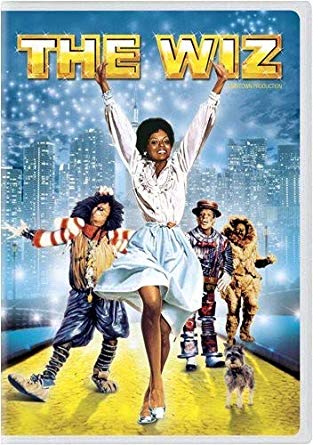 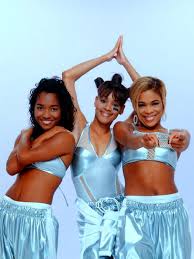 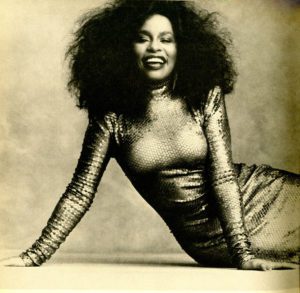 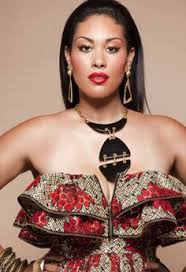 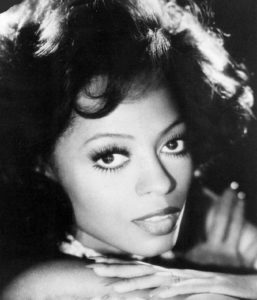 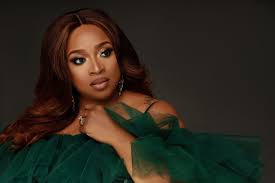