The unpleasant experience of Africans who were sold and enslaved birthed the sound of folk music. People attempted to tell their story through lyrics. The lyrics expressed their sorrowful stories. Folk music is the earliest form of “message music”. The term “folk” originated in the 19th century but it’s history extends far beyond that. Folk music set the pace of many activities before recorded music was available. 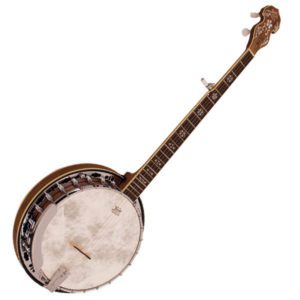 Unfortunately, Folk music did not get its deserved recognition until the 20s of the 20th century when white individuals began exercising the genre of music. The music began to be copyrighted, performed, and recorded, losing it’s oral aspect. Festivals were held all around the world, one being the National Folk Festival. Various folk music songs were found promoting political agendas. 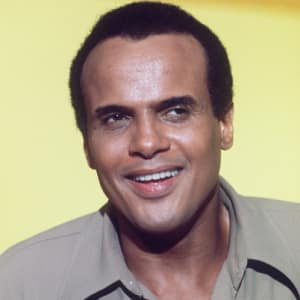 Harry Belafonte’s career spanned numerous albums and nearly a decade of television specials in the 1960s. He is a vocal activist for social justice, Civil Rights, and other causes.  Belafonte became most known for his rendition of “The Banana Boat Song”. He was also the first African-American man to win an Emmy award for one of his specials which introduced the United States to several other folk songwriters. 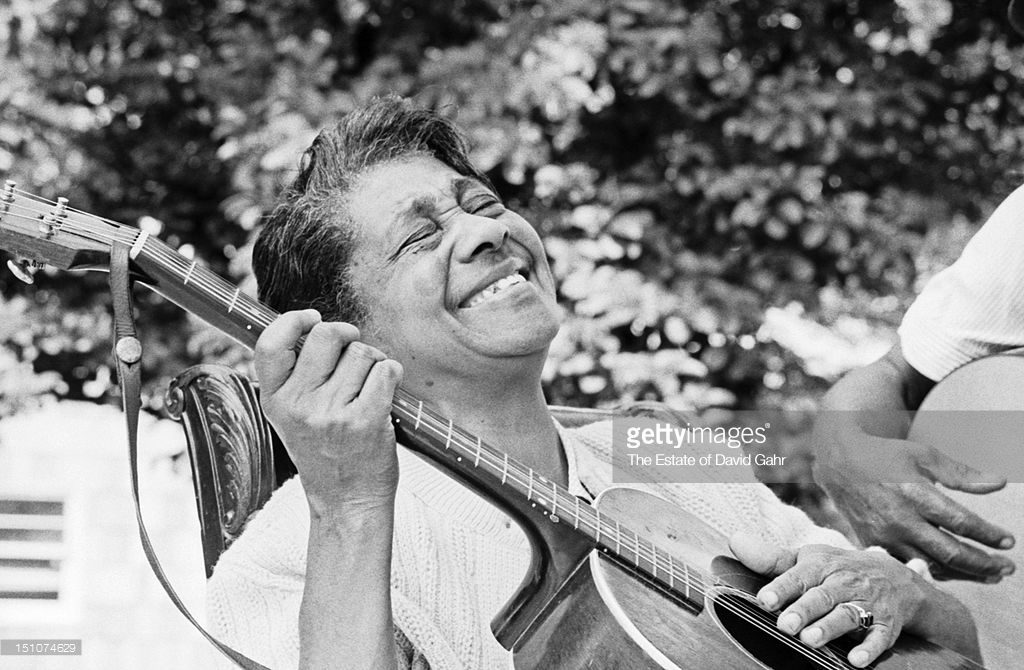 Elizabeth Cotton became known to the greater world when she was nearly an old woman. Cotton was housekeeping in the home of the Seeger family. Cotton is one of the most influential folk music singer-writer. She was left-handed so she played the guitar upside down and backwards. This signature guitar picking style became a technique attempted by many players. A classic song of hers is titled “Freight Train”. 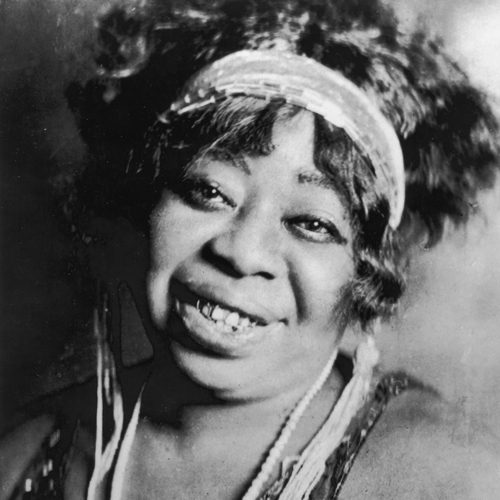 Ma Rainey was one of the original folk blues singers. Rainey traveled with a minstrel group, producing over 100 recordings. It is rumored that Rainey mentored and possibly kidnapped a young Bessie Smith. It is said Rainey taught Smith to sing folk-blues and took Smith along with her on the road. Rainey had an inimitable folky vocal style and enjoyed a long career once tours gave way to live radio.

Folk music continued to evolve and vary nationally. As a result, Folk music has influenced many genres such as jazz, the blues, and even hip-hop. White Americans were influenced by the genre and began having shows and performances which led to the wrongful direction of credit to White Americans for creating folk music.

Folk music has left an undeniable footprint on the essence of music. From telling stories, to evolving, folk music has influenced genres of music and cultures nationally. Folk music symbolizes the strength and determination enslaved Africans used to continue living and pass down their truth and heritage. When voices were silenced, Africans used folk music to tell their stories. When drums were banned, the patting juba was created to replace its purpose. In conclusion, folk music can be appreciated for breathing life into what we know as music today.