Scott Joplin’s Treemonisha provided an excellent example of how Black women can be of service to the black community in terms of education, scholarship, and wisdom. During the time that Treemonisha was written, several Black women were advocats for change, although their male counterparts often overlooked their contributions. 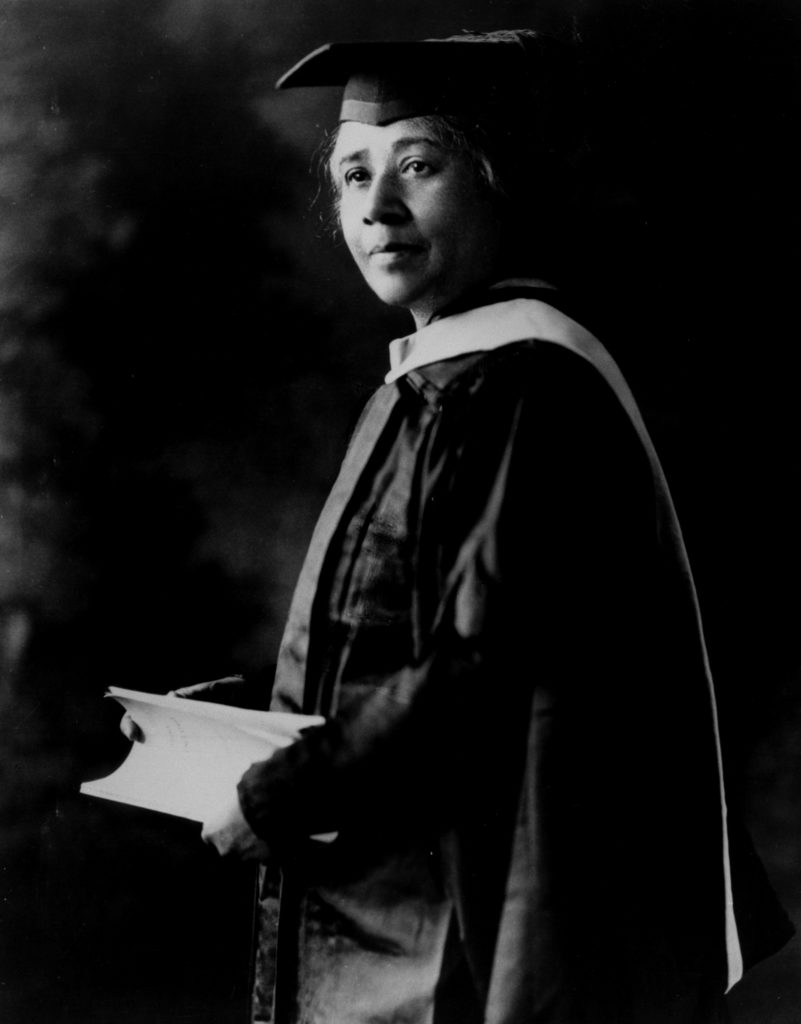 “Only the BLACK WOMAN can say ‘when and where I enter, in the quiet, undisputed dignity of my womanhood, without violence and without suing or special patronage, then and there the whole Negro race enters with me”

African American women played and continue to play a significant role in uplifting Blacks as a race in general, but specifically uplifting black women. The play Treemonisha by Scott Joplin focuses on how one educated black woman saved her community from being taken advantage of, and during the time it was written, black women worked tirelessly to that end as well. Anna Julia Cooper, a Black scholar, activist, and author, shared her ideas of what it meant to be a black woman in 20th century America, which helped shape the culture of the time. Her ideas, though often quoted yet never credited, were used in speeches by Frederick Douglass and W.E.B. DuBois. Cooper, although highly qualified, like many Black women, was denied access to predominantly male dominated spaces that could have benefitted from her presence. This is in part due to the fact that women, black women were seen as belonging in the house, raising the children and completing domestic responsibilities. This also played into the class structures established by whites in which the wealthy and educated and well off were favored over the working class. This class privileged white males over black females tremendously. Historically Black women in the U.S. have been seen as property, as objects, and tools for male consumption, so for Cooper to assert herself as a scholar, educator, and activist during the Ragtime Era, was a radical act. Her male counterparts often quoted her, and used her ideas without giving credit where credit was due. 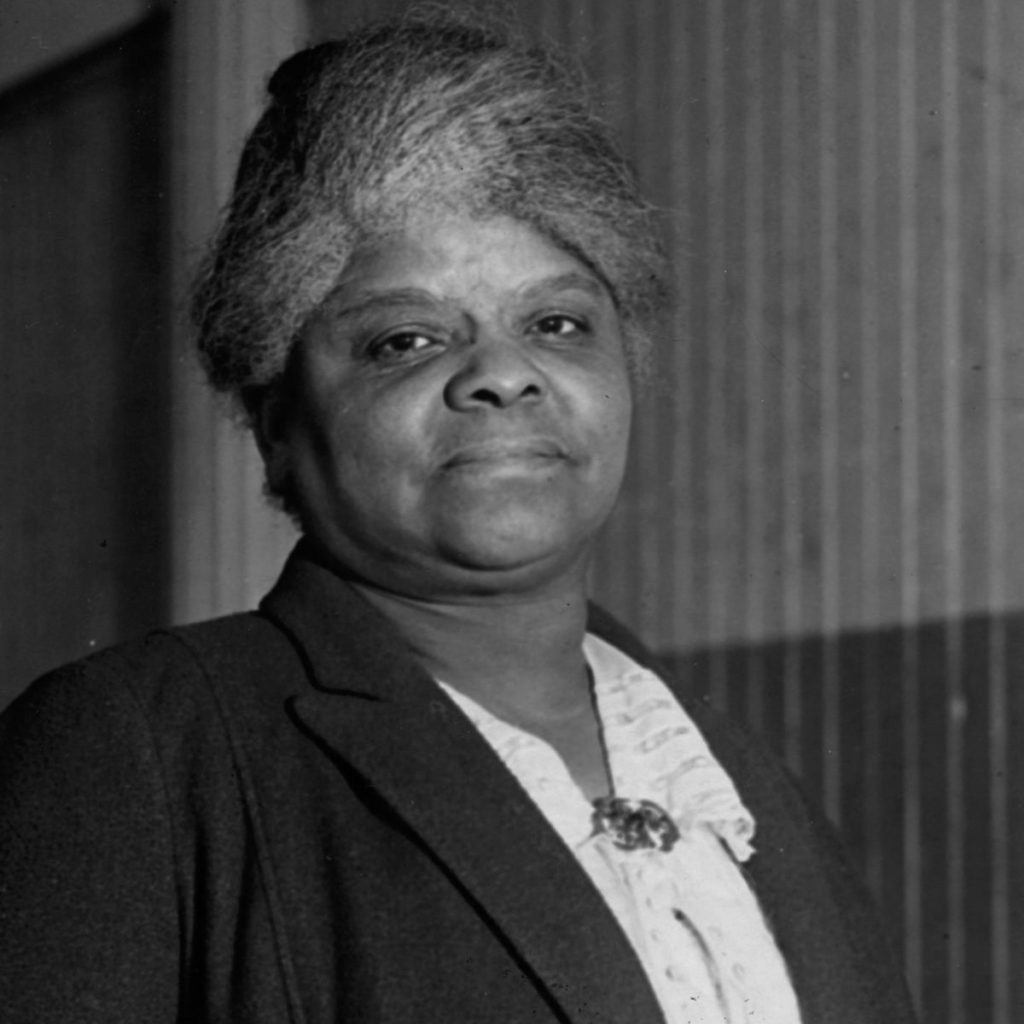 Another extremely influential Black woman in the late 19th and early 20th century was Ida B Wells, who was an investigative journalist, early civil rights leader and an educator.  Wells used her platform as a writer to publish extremely heavy articles pertaining to antilynching, such as A Red Record: Tabulated Statistics and Alleged Causes of Lynchings in the United States. Ida B Wells received an immense amount of acknowledgement for her work however through the male gaze she was often glossed over and even discredited. Not allowing this to discourage her, she continued to push forward and even became financial secretary of the Afro-American Council. This great feat also came with a stereotype stating how although “she is a woman of unusual mental powers but the proprieties would have been observed by giving her an assignment more in keeping with the popular ideas of women’s work and which would not interfere so disastrously with her domestic duties…” (Giddings 2008). Albeit, she did not allow these naysayers to discourage and even took a stance and walked out of a meeting with African Methodist Episcopal church in Philadelphia. Her contribution to the music industry can be seen in music dedicated to black liberation. For instance, in the 20th century, John Coltrane played music inspired by the murder of, Addie Mae Collins, Cynthia Wesley, Carole Robertson, and Carol Denise McNair, the four Black girls in the Birmingham church bombing on behalf of white supremacist hatred. To this day, there are songs still being made in support of the Black community, such as The Bigger Picture or Grow (which is about the Detroit Riots). This innovative way of bringing awareness to the wrongdoings of the black community is a great evolution to the way that Ida B. Wells would write in her articles, and shows that our community will not be silenced. 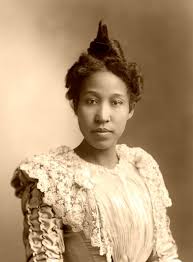 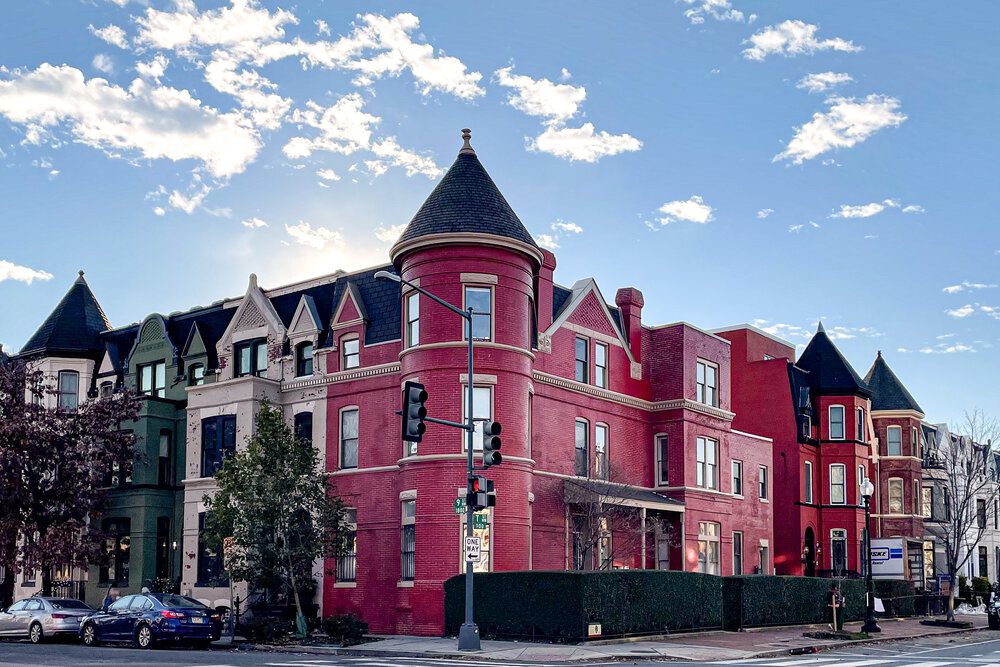