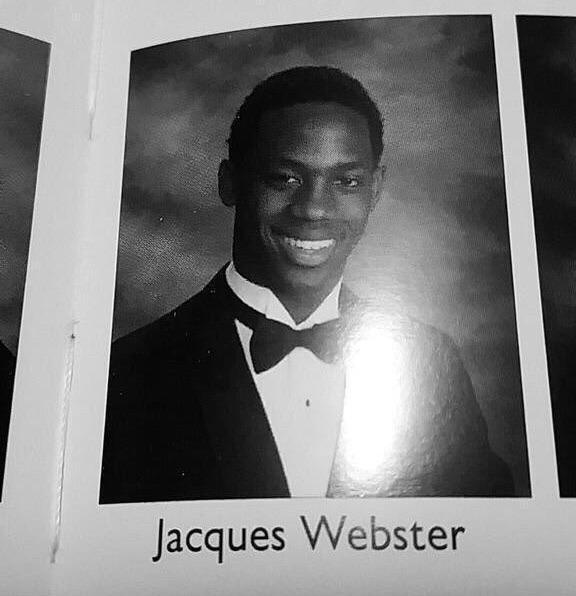 On April 30, 1992, a musical genius was born. Jacques Berman Webster II, better known as Travis Scott, is an American rapper, producer, songwriter, and all-around icon. Scott was born in Houston, Texas to a middle-class family, but grew up in the suburbs of Missouri City. His mother sold phones at an AT&T store and his father ran his own business. Scott’s father was also a musician and eventually quit his job with hopes of making it in the music industry. Mrs. Webster, a crippled woman who spent much of her life on crutches, became the sole provider of the family. Scott credits his work ethic to his mother and his swagger to his father.

Scott began making music at 17 years old, after receiving inspiration from Mase and Diddy. After high school, he continued on to attend the University of Texas San Antonio, but spent most of the money his mother gave him on music equipment and flights to New York and Los Angeles. Scott dropped out his sophomore year to move to New York and pursue his music career full-time. In 2008, Scott formed a duo with his friend Chris Holloway known as The Graduates. They released their first EP on MySpace in 2009. Shortly after, Scott formed a duo with another friend, John Eric AKA OG Chess, called The Classmates. However, the group disbanded due to personal and financial conflict.

Eventually, Travis Scott relocated to Los Angeles, California. Cut off financially by his frustrated parents and abandoned by a friend who had promised to provide housing, Scott was forced to sleep on the couch of a friend who studied at the University of Southern California. While perusing through the credits of a Kanye West album, Scott came across music engineer Anthony Killhoffer. He dug up Killhoffer’s email and asked him to listen to his music. Killhoffer listened to Scott’s music and agreed to meet up with him. The two remained in touch and after a couple of years, Kanye West invited Scott to work on a G.O.O.D. music project. 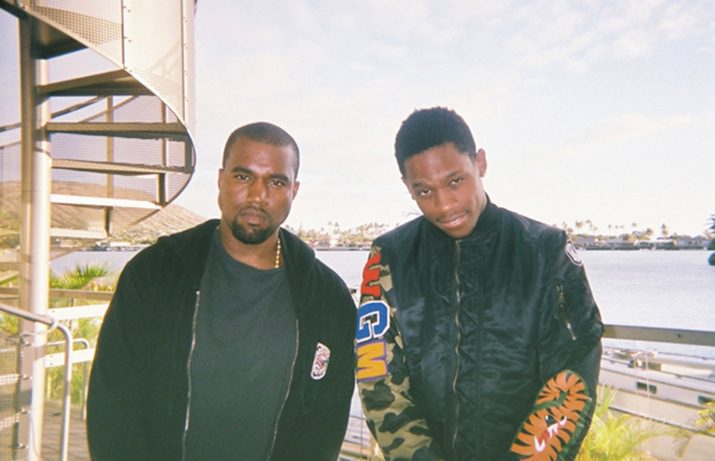 Travis Scott signed a production deal with with West and continued on to earn production credits on West’s Yeezus and Jay Z’s Magna Carta Holy Grail. Scott also caught the attention of rapper T.I. and shortly after meeting him was signed to Grand Hustle Records.

In 2012, Scott released his first full-length mixtape, Owl Pharaoh. The mixtape was received well by the public and exposed his creativity and inclination to experiment. Established artists such as T.I., Wale, and Meek Mill made appearances on the tape, making the perfect staple for the beginning of his solo career. XXL Magazine announced in 2013 that Scott would be a member of their Freshman Class. From then on, Scott’s career was on an upward slope. He released a second mixtape, entitled Days Before Rodeo, which was the precursor to his first album, Rodeo. His single “Antidote” catapulted his career and established him as one of hip-hop’s favorites. Scott went on to release four other albums: Rodeo, Birds in the Trap Sing McKnight, a collaboration with Quavo entitled Huncho Jack, Jack Huncho and ASTROWORLD. 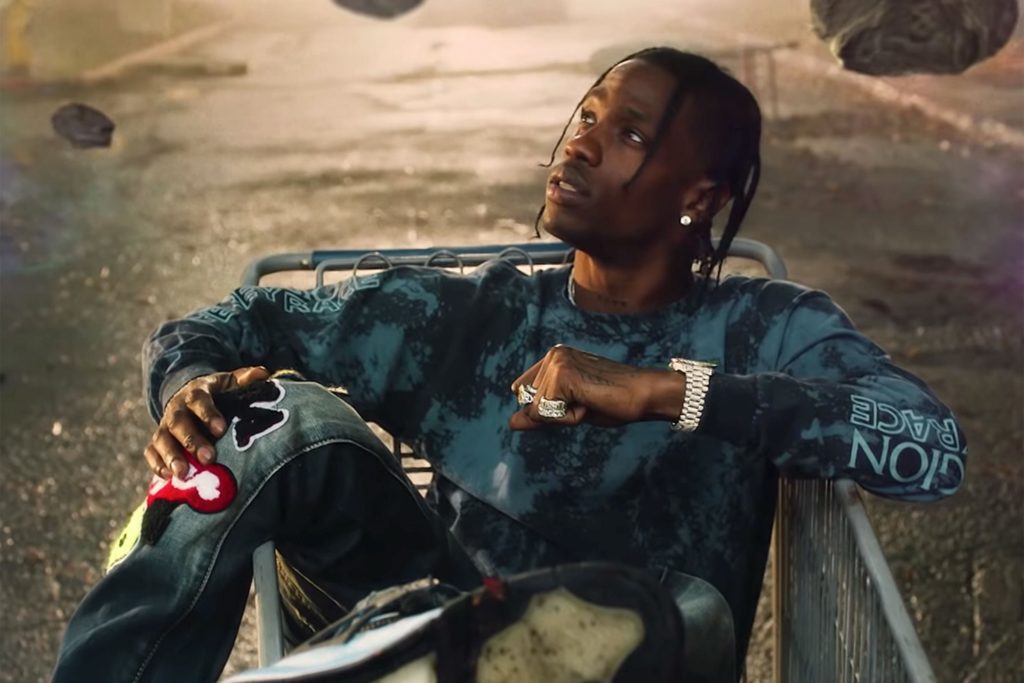 Travis Scott restored quality to hip-hop. His sound borderlines psychedelic trap and hip-hop, which is an uncommon position. He gains influence from a myriad of artists, including Kid Cudi, Tame Impala, and Kanye West. However, his ability to experiment and venture into uncovered territory is what makes him iconic. Scott uses obscure beat patterns and combines instruments that are not conventionally compatible, but somehow work. Every work he produces is intentional and of the highest engineering quality, which is not too common in this age of millennial hip-hop. He has received universal acclaim for his innovation and has solidified his spot as one of the greats. Travis Scott is a pivotal character in the evolution of hip-hop music.