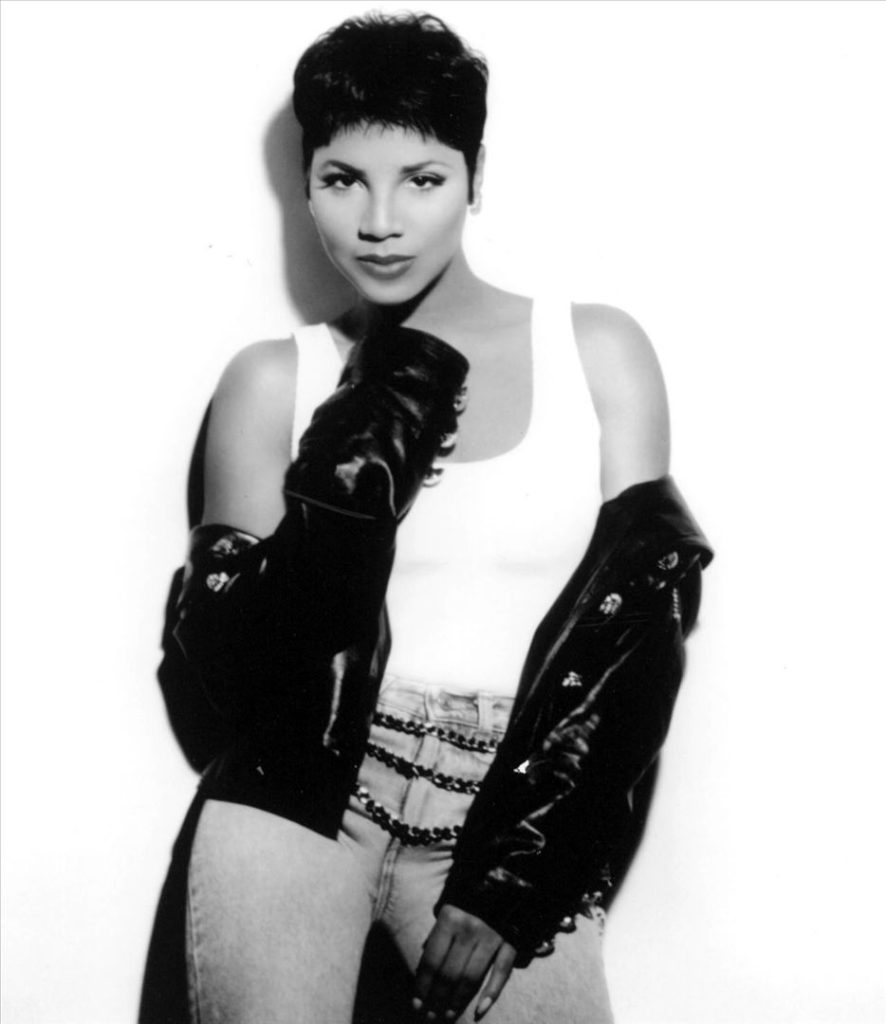 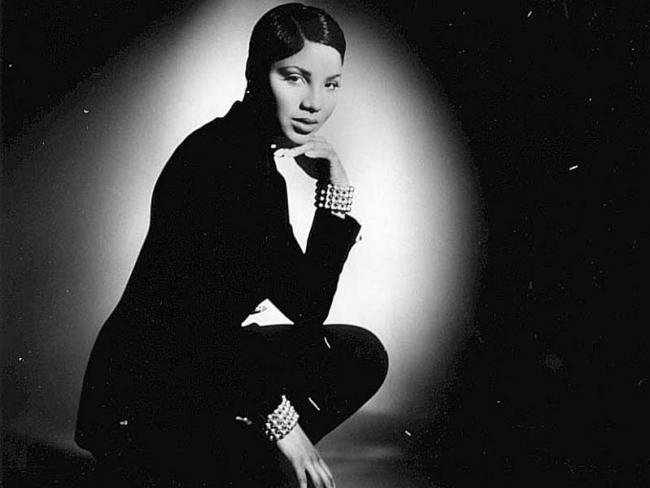 Who is Toni Braxton?

Toni Michele Braxton was born of October 7, 1967. She is an American singer, songwriter, pianist, record producer, actress, and television personality. Toni Braxton began her professional career singing alongside her sisters, until emerging as a solo artist with a song on the soundtrack for Boomerang.

Braxton and her four younger sisters — Traci, Towanda, Trina and Tamar — began singing at an early age at their father’s church. Over time, Michael and Evelyn eased their household rules, allowing their daughters to gain more exposure to soul and rock singers like Stevie Wonder and Chaka Khan. Following her graduation from high school, Braxton planned on becoming a music teacher but was easily swayed to leave college when songwriter Bill Pettaway overheard Braxton singing to herself. Pettaway, was moved by Braxton’s husky, driving voice. With his help, Braxton landed a record contract with Arista Records for both her and her sisters. 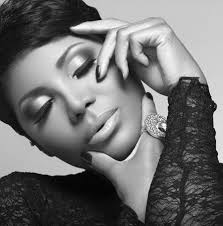 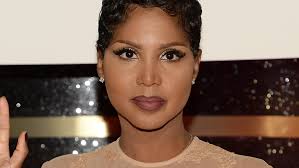 In 1992, Braxton caught her first big break when she was asked to fill in for Anita Baker and sing for the soundtrack to theEddie Murphy movie Boomerang. The album gave Braxton significant exposure and led to her first big hit: the single “Love Shoulda Brought You Home.” 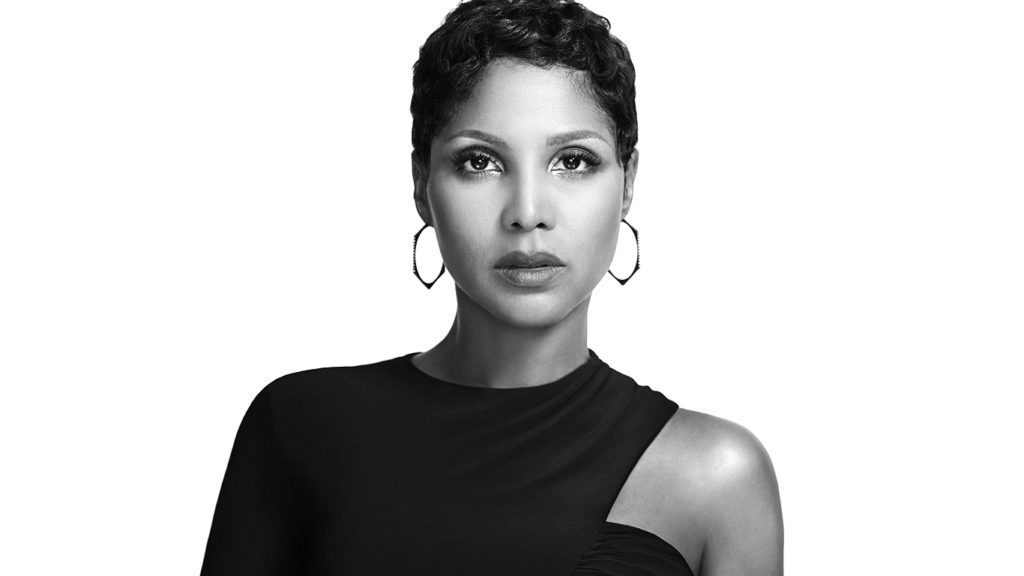 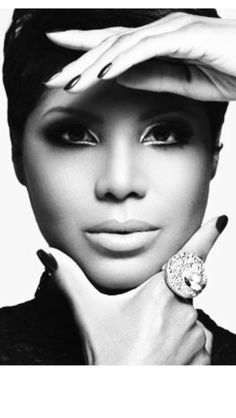 “If you break your knee, you have therapy on your knee, its the same for your heart.” -Toni Braxton

Some of Toni Braxton's Songs: