In the 1980s a new genre emerged in Detroit called techno. Techno is a very fast pace electronic and futuristic sound with a dance influence similar to disco. The cells of techno are primarily built by engineers on a computer which gives it the electronics sound. The musicians that were producing techno were known as techno rebels. There are three musicians associated with the creation of Detroit techno which were Juan Atkins, Kevin Sanderson and Derrick May. These high school friends were known as the “Belleville Three”. 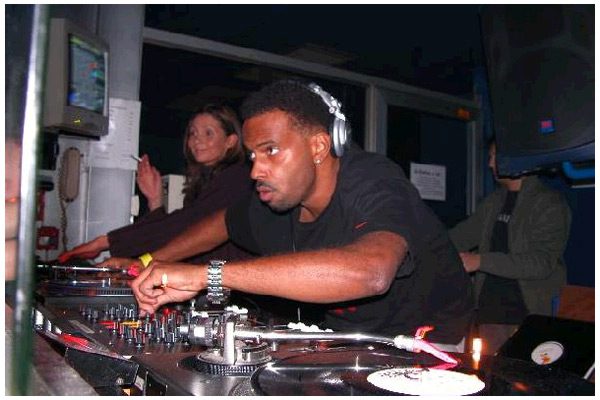 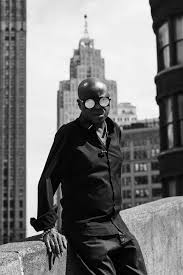 Juan Atkins purchased a synthesizer then taught both May and Saunderson how to DJ. This jump started their career and by 1981, a Detroit radio station began playing their mixes. Atkins combined P-Funk with technology to create a unique sound out of the techno genre. Juan Atkins has been deemed the “Godfather of Techno” and released the genre’s earliest tracks under the names Cybotron and Model 500.

Kevin Saunderson is often referred to as the “Elevator” of techno. At the start of Saunderson’s career he primarily worked as a DJ after taking a break from music. In 1998 Saunderson released a more underground sound that he called E-Dance. One of his most popular songs is Good Life.He still performs today all around the world. 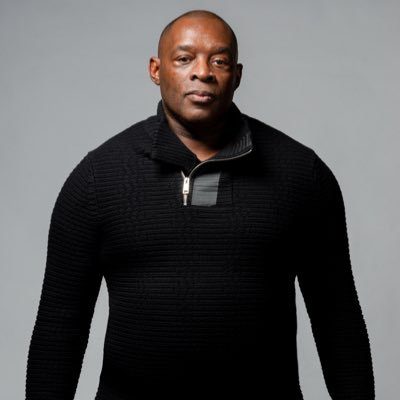 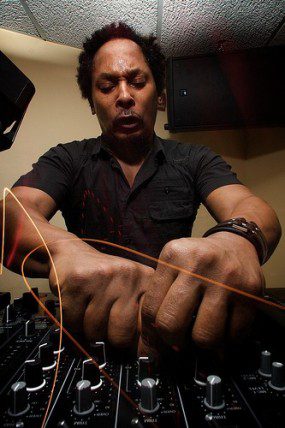 Derrick May is said to be of as the “Innovator” of techno music. Today May also goes by stage names such as “Mayday” and “Rhythm is Rhythm.” Mays has worked primarily as a producer but has also remained working in the general vicinity of techno since the beginning of his musical career. He found his most success in European counties where then and currently techno at it’s peak. 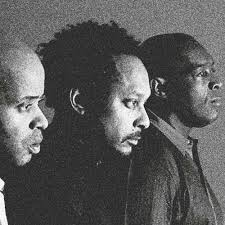